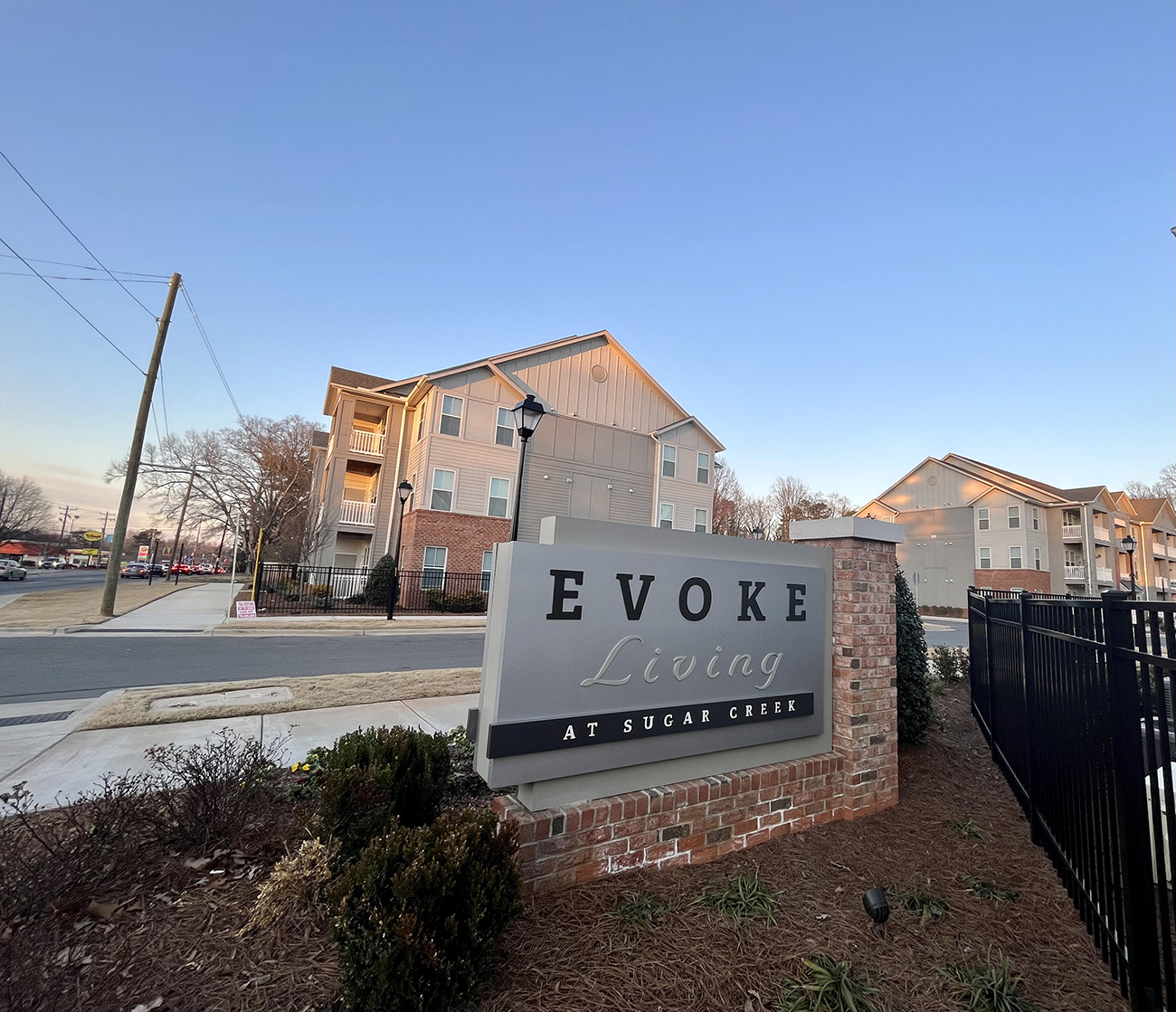 Charlotte leaders say they are hamstrung by the GOP-controlled state legislature when it comes to implementing regulations that aim to create affordable housing.

But Republicans say those kinds of rules contribute to the high cost of housing.

Context: North Carolina is a Dillon’s Rule state, which means that local governments can only regulate areas they are given the authority to.

Why it matters: As Charlotte’s growth continues at a breakneck pace, the city is grappling with ways to provide enough housing for everyone, especially the lowest-income residents. Charlotte faces a shortage of about 23,000 affordable housing units for those earning at or below 30% of the area median income, or a little over $28,000 for a family of four.

What they’re saying: Malcolm Graham, a former state senator and now Charlotte City Council member, believes that a proposal for inclusionary zoning would be “dead on arrival” in the legislature. Even though Graham personally says he would like to explore the policy, he said it hasn’t been on the legislative agenda for the city recently.

The other side: The development industry tends to oppose additional regulations, arguing that they increase the cost of and discourage development overall.

Here are a few of the policies that are often discussed nationally, plus some that have been brought up at the local level, and where things stand with state law.

When municipalities have inclusionary zoning, they require a certain share of units in developments to be affordable. In Davidson for example, developers are mandated to make 12.5% of homes in any new development affordable, or pay a fee-in-lieu, per the town’s website.

Yes, but: The legality of this approach is murky, since it’s not something the General Assembly has explicitly given cities the authority to do. Davidson has faced lawsuits over its inclusionary housing policy.

The state could step in and void a policy on inclusionary zoning, and prevent local governments from exercising that authority in the future, says Aaron Houck, director of regional policy at the UNC Charlotte Urban Institute.

State of play: Democratic state lawmakers from urban areas have introduced several bills that would grant local governments the ability to adopt inclusionary zoning or require in-lieu fees for development. None have progressed.

Democratic State Sen. Natasha Marcus cosponsored one of those pieces of legislation. She says inclusionary zoning would provide badly-needed affordable housing but still allow for new construction and for developers to make a profit.

The other side: Rep. Mark Brody, a Republican representing Union and Anson counties, says the General Assembly is trying to balance a community’s right to shape itself with protecting individual property owners’ rights.

He opposes inclusionary zoning because he says the whole community should pay for a public benefit like affordable housing, not just developers.

This one is more clear cut: Municipalities cannot implement rent control in North Carolina under a 1987 state law passed with bipartisan support.

Zoom out: Some local advocates have pushed for the policy, which has gained traction in other cities. For instance, in St. Paul, Minnesota, voters in 2021 backed a measure to cap annual rent increases at 3%. Oregon became the first state in 2019 to mandate rent control statewide.

Houck says there’s evidence showing that rent control and inclusionary zoning drive up the cost of housing. Vouchers and opening up land use to allow more types of development can provide affordable housing for more people, he says.

What’s happening: Amid gentrification pressures in communities of color close to urban centers, some cities have frozen or cut property taxes for longtime homeowners.

Yes, but: North Carolina’s state constitution requires “uniformity” of property taxes, and state laws “severely restrict” the ability of local governments to waive property taxes, according to a blog post from the UNC School of Government.

There are several statewide property tax relief or deferment programs for those who meet certain income criteria and are disabled, veterans or over the age of 65.

Both Republicans and Democrats locally have advocated for those limits to be raised. Another bill Democrats introduced in May would remove the age and disability requirements for some of the tax programs and increase the income eligibility.

Charlotte recently adopted new rules preventing landlords who receive city money from discriminating against tenants based on the source of their income, such as a Section 8 voucher.

The big picture: Many landlords don’t accept vouchers. A study conducted by local housing authority INLIVIAN found that 21% of voucher-holders in Charlotte couldn’t use their vouchers before they expired.

Advocates originally wanted Charlotte to ban source of income discrimination citywide, not just for publicly-funded projects. But in order to do that, the city would have to modify its fair housing ordinance, city spokeswoman Leslie Blaser previously told me. That would require enabling legislation from the state.

Yes, but: Landlords say the process of renting to a voucher holder involves additional red tape like an inspection and extra paperwork.

In spite of those disagreements, there are still actions leaders can take locally.

Charlotte will again ask voters for $50 million for its Housing Trust Fund this November, after raising $50 million each of the last two bond cycles.

The city is examining the tools it has to address affordable housing, Graham says, adding that he’d like to ask the public at a planned housing and jobs summit the city is hosting if the $50 million is enough. But he said he’d also like to work with lawmakers in Raleigh to see which solutions they can help with. 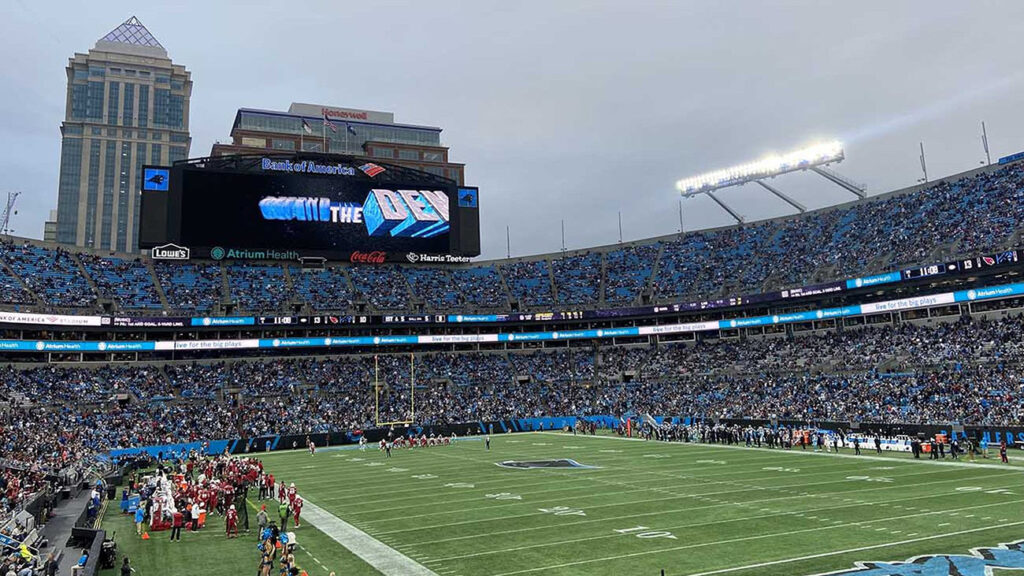