Not only does Charlotte claim its football team will come out on top this weekend, but we also have better food than our colleagues in Phoenix.

Context: The Carolina Panthers host the Arizona Cardinals on Sunday at 4:05pm. Both teams are 1-2, with the Panthers sitting second in the NFC South and the Cardinals in third in the NFC West.

What’s happening: We swapped starting lineups with our Phoenix team, and Axios’ Jessica Boehm has you covered on the Cardinals’ angle, the food angle that is.

Quarterback: The chimichanga — the main dish. The special sauce. The most important player on your team (or your plate). That’s obviously the chimichanga in Arizona.

Running back: Beans and rice — it completes the offense, or in our case, rounds out the main course.

Defense: The dips — these are your linebackers, they set the tone, but they can’t carry the team on their own. 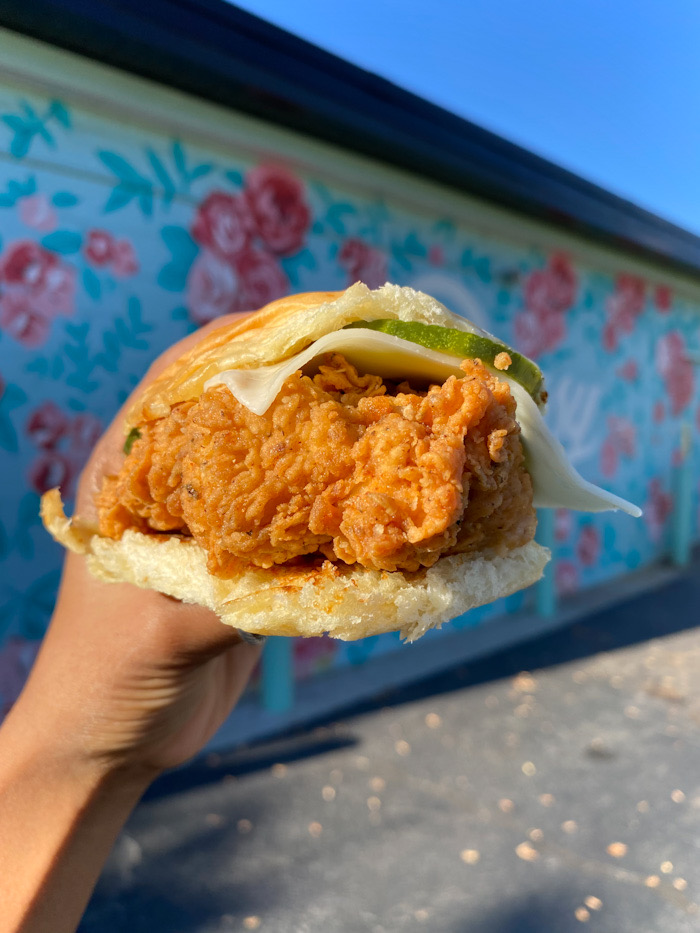 Thought bubble: What is an offense without a left tackle. The Panthers have been trying to figure that out for years. 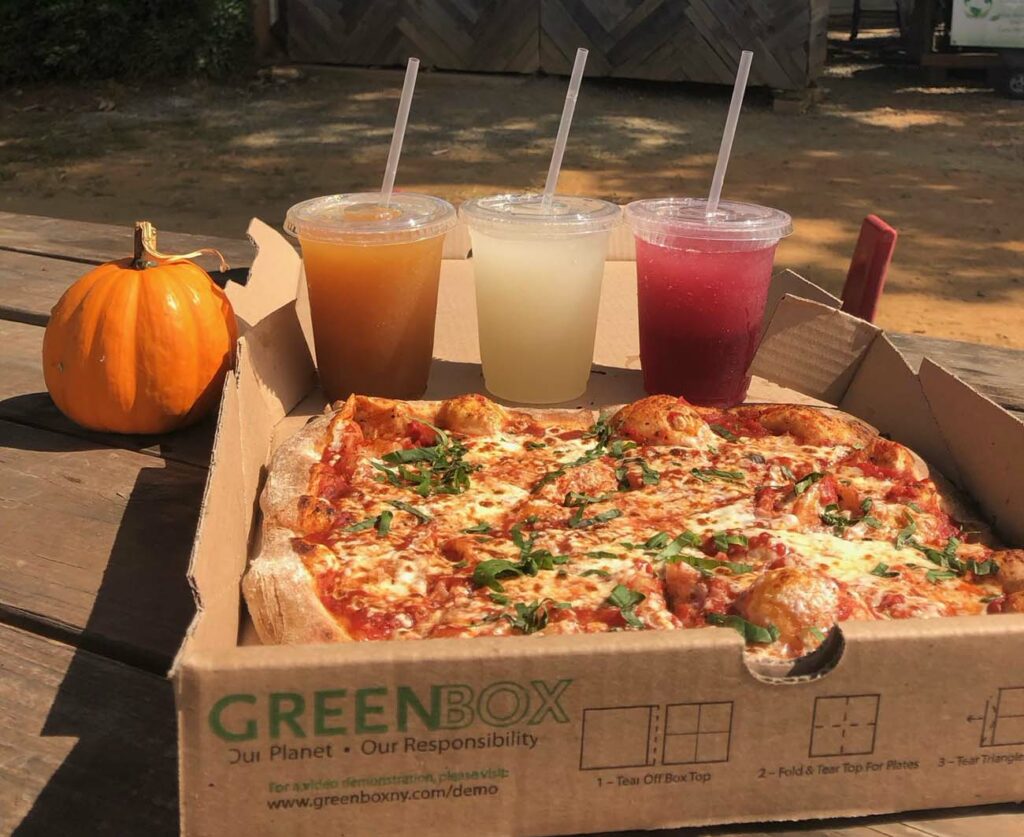 by Symphony Webber and Brianna Crane
Most Read
1
Kid Cashew on East Boulevard sets its opening for mid-January
2
Hello Friday. Charlotte Recycling Plant.
3
Starbucks on East Blvd will start to serve wine after renovations
4
Bleu Barn Bistro takes food from farm to food truck
5
May I smell your beer? 26 days without drinking
Most Recent Open Jobs