Midwood Smokehouse will open at Charlotte Douglas International Airport. This will be the local restaurant’s fifth Charlotte location.

What’s happening: The Charlotte barbecue joint will replace Stock Car Cafe in Concourse B between gates B8 and B10.

Why it matters: Airports serve as ambassadors for their city, and the food they choose to serve is a big part of that.

Menu: There will be a grab-and-go section, as well as a sit-down dining. Expect Midwood’s pork sandwiches, burgers and tacos.

Details: The 3,675-square-foot space will seat 120 people: 54 at the bar and 66 in the dining room. There will also be six accessible seats. 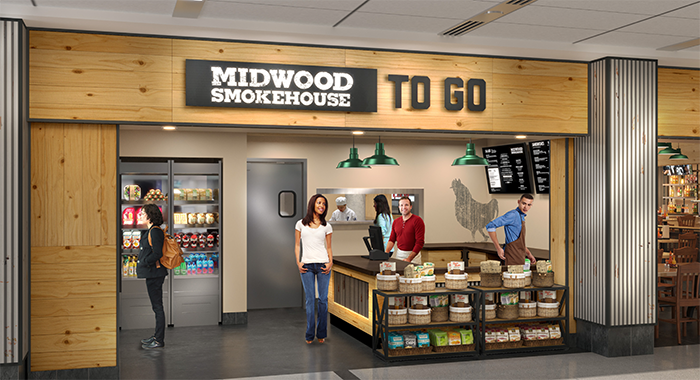 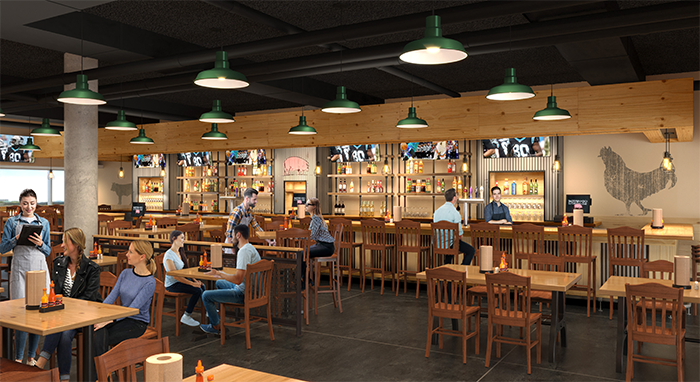 What’s next: Midwood Smokehouse’s location on Central Avenue in Plaza Midwood is expanding. They leased part of the space previously occupied by Slate, which will give them an additional 1,600 square feet, allowing for an improved kitchen and dish area. 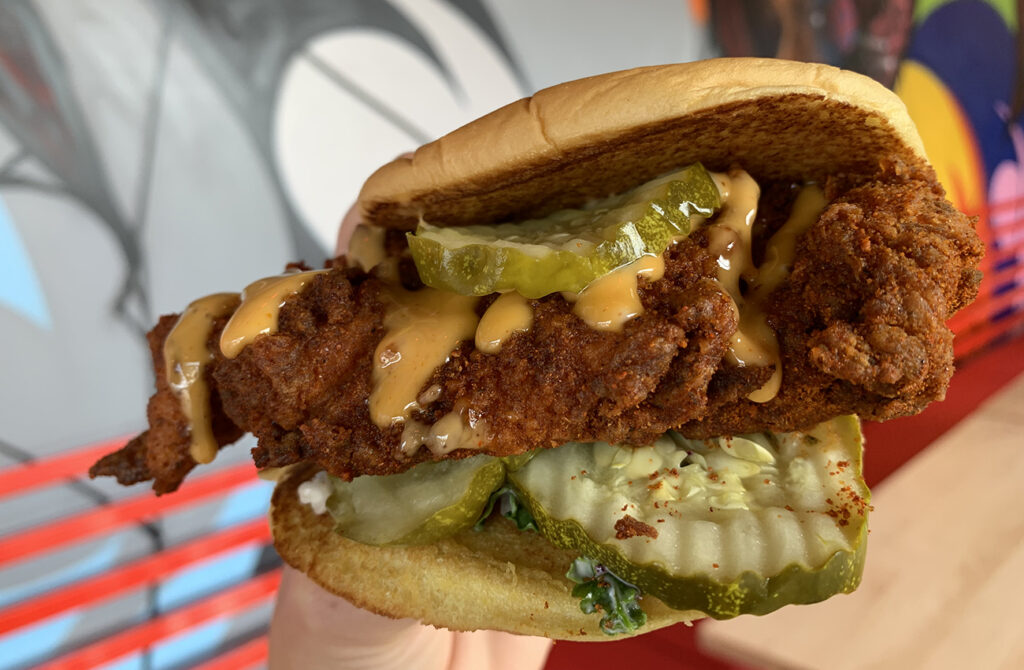