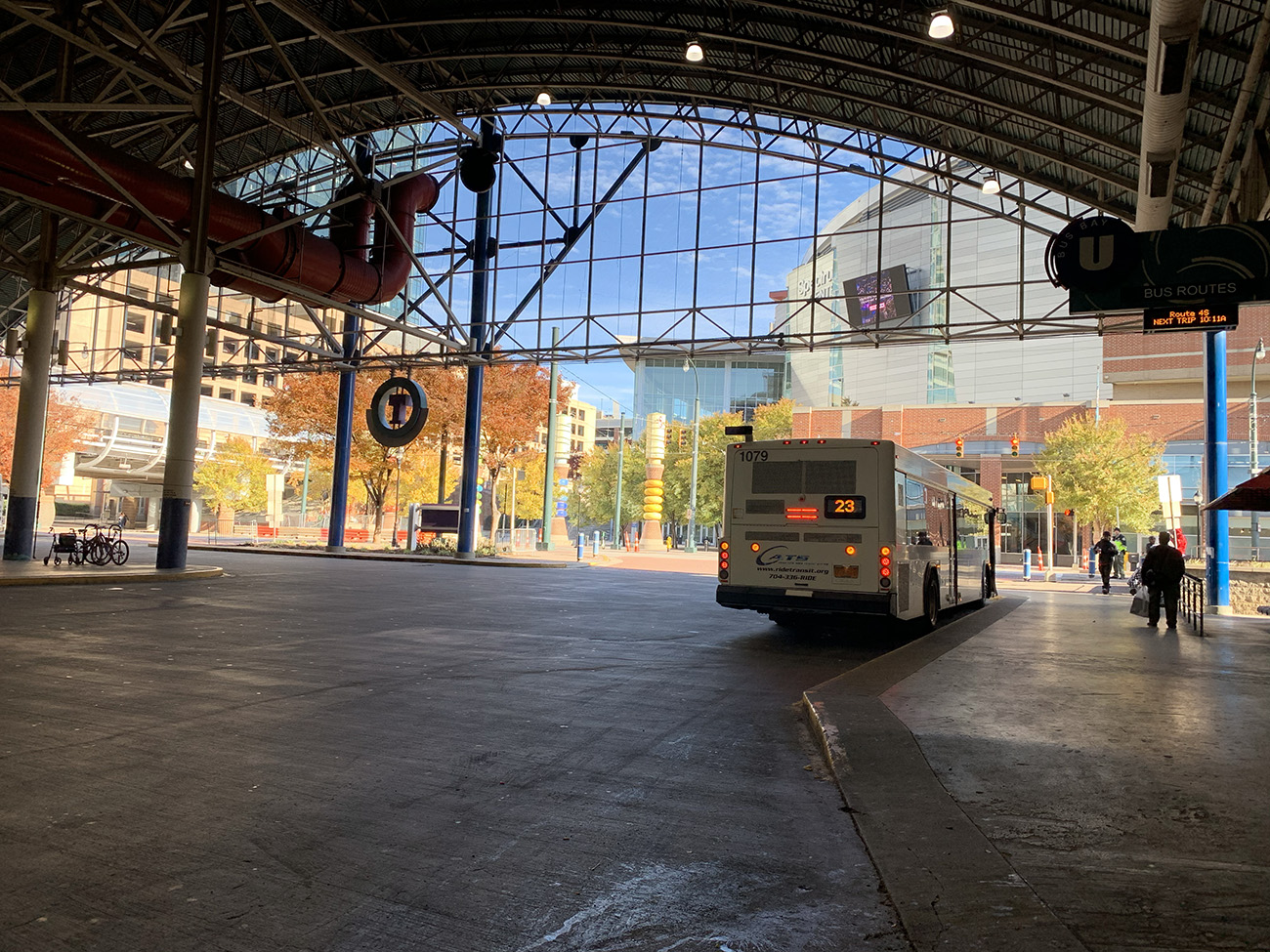 Bus riders are falling behind in their classes, being fired from their jobs and moving across town as a result of the Charlotte Area Transit system’s woes.

Why it matters: For some 13,000 of Charlotte residents who don’t have access to a car, public transit is a necessity. Plus, getting people out of their cars is one of the city’s goals to reduce emissions and traffic.

Axios solicited feedback from transit riders as part of our recent coverage of bus driver concerns and CATS’ issues. Many said that buses have been more reliable since CATS reduced frequencies of some routes after missing hundreds of trips due to driver shortages. Still, they said system-wide issues persist. 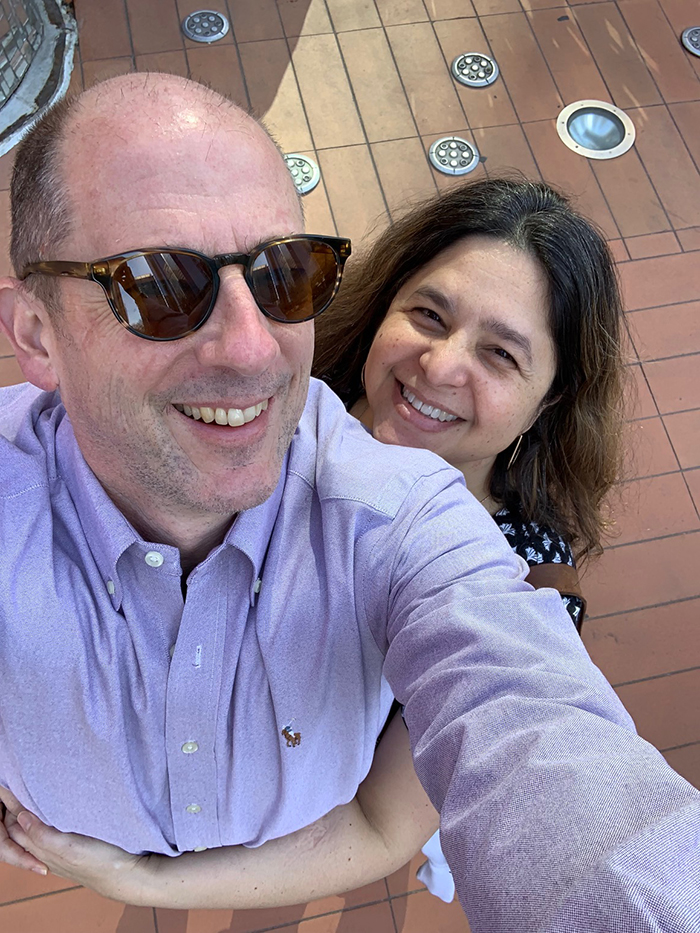 Hinkle started taking the 61X bus every day from Ballantyne to Uptown for his job with Duke Energy five years ago. Though he has a car, the company covered the cost of the monthly transit pass, and it was easier than his car commute, he told Axios in an email.

Then COVID-19 hit, and the service was suspended. Hinkle worked from home during that time, but then this spring, when he started going back to the office, he learned that the 61X bus was no longer available.

That was among the reasons that he moved to Elizabeth to be closer to his job. Now he takes the 27, and until recently, experienced several incidents of buses or drivers not showing up.

21-year-old Aneke takes the bus from her home in the University area to her Central Piedmont Community College classes, but is often late because the buses are behind schedule. Some of the courses that she needs are at CPCC’s Levine campus in Matthews, but the number 51 bus route she takes there only stops at the campus twice a day. 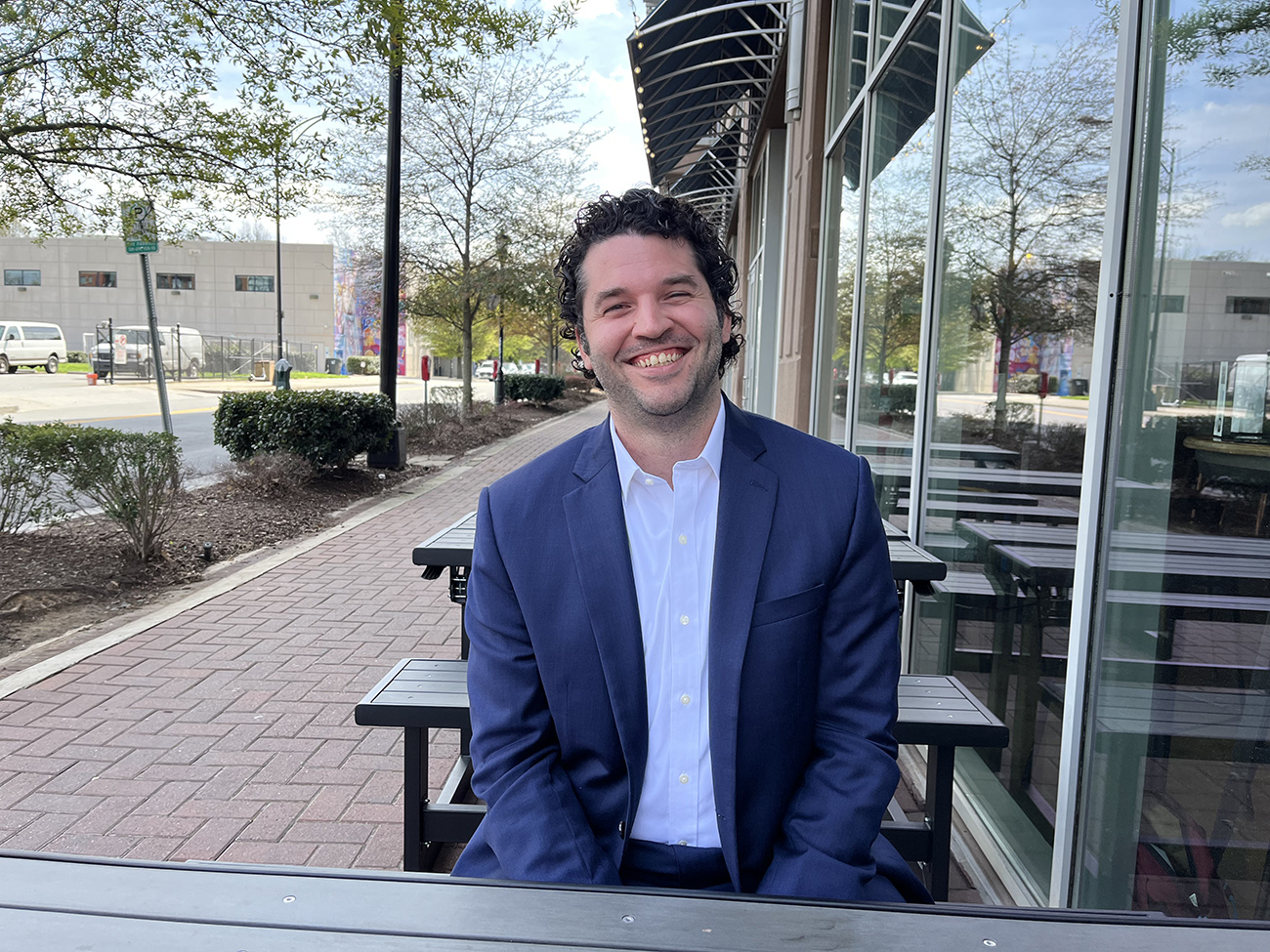 Luebke, a former GOP candidate for Charlotte City Council, was taking the numbers 19 or 20 buses from near his home in Beverly Woods in south Charlotte into his job Uptown earlier this year.

But the number 20 bus only comes once an hour, and the number 19 bus was significantly late or didn’t show up about 20% of the time he rode it.  He decided it would be easier to just drive to the light rail station and ride the LYNX Blue Line instead.

Of note: Luebke says he has only ridden the bus once since CATS reduced frequencies (though neither route was part of the service cuts), so he’s unsure of the impact that has had.

Fencil, the director of engagement and impact with Sustain Charlotte, said the number 16 bus, which she takes from near Tyvola Road to just south of Uptown for work, has been more dependable since CATS’ changes.

Of note: CATS says the number of missed trips has declined significantly since making the service cuts.

There have been a few instances where Fencil noticed the CATS’ app showed a bus was coming — and then it never did, and eventually it disappeared from the app. She said she supports the new bus schedules in the short-term, but “we can’t let this become the new status quo.”

Note: Axios ran Myricks’ story in our newsletter in August, ahead of the service changes.

David Myricks, who is experiencing homelessness, was saving up for a car and eventually, a home, with the $23 per hour he was earning during his night shift driving a forklift at a warehouse on Old Statesville Avenue.

But Myricks told Axios in August that he was fired from the job he’d been working for six years after he couldn’t make it to work on time for his shift that starts at 8 p.m.

McAllister has been riding CATS buses since he moved to Charlotte in 2018. He now lives near Matthews, where he takes the 64X express route two to three times per week.

He said the bus has shown up all but one or two times, but more than half the time he rides, the fare box doesn’t accept his card. He said the driver waves riders on anyway.

The big picture: Around half of fare boxes weren’t working in a WBTV investigation on 10 buses earlier this year. 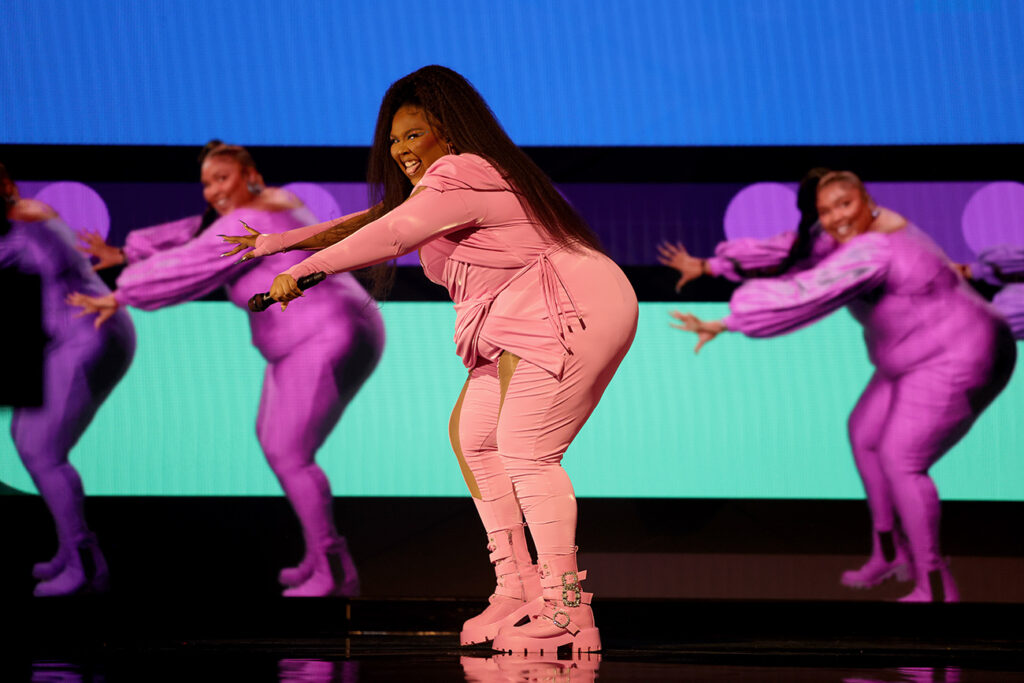