Cam Newton spent his day off delivering Christmas cheer to fans all over Charlotte yesterday (while wearing a dabbin’ Santa sweatshirt, of course). Stops included Metro School, Dicks Sporting Goods at SouthPark Mall and Harding University High where he was joined by comedian Kevin Hart and rapper/actor Ice Cube. He closed out the night with a visit to Dilworth Neighborhood Grille where he surprised more than 100 Roaring Riot fans and thanked them for their support.

This is why people love Cam. Because he manages to balance the untouchable world of an elite athlete with a refreshingly accessible approach to expressing his joy and gratitude on and off the field.

This man’s incredible Christmas light display doubles his electric bills – but raises even more for charity [Dunn]
It started as a friendly competition between father and son but now P.T. Harbin’s holiday light display has become a legitimate attraction that draws crowds and collects donations for the Make-A-Wish Foundation. He has to set up a separate circuit to run power to the display and it doubles his electric bill, but it’s worth it to be known as the Clark Griswold of Charlotte.

A new food truck rally wants to own Plaza Midwood’s Friday nights [Dunn]
Not to be confused with the original Food Truck Friday’s plan to replicate its South End event at the Light Factory in Plaza Midwood, this competing rally adds a second event on the same night and will take place at the old Kellogg plant off Louise Avenue. Seven trucks have already committed to the event, which is slated to kick off on March 4.

Does Tinder really work as well as paid dating sites? [Grom]
An independent study conducted by a Winthrop student reached the not surprising conclusion that the majority of people on paid dating sites expect to find their perfect match while people using free dating sites/apps are more likely to seek a hookup. It’s worth noting that only 8% of respondents indicated the goal of a free site was for a one-time hookup (versus just 1% of respondents seeking one-time hookups on paid sites). That still means that 92% of people on free sites and 99% of people on paid sites say they’re using them for, gasp, the intended purpose of dating.

Workout Wednesday: YMCA Athletic Conditioning [Levans]
I’m the Greater Charlotte YMCA’s biggest fan and I could fill all 52 of my Workout Wednesdays with their group fitness classes, but I decided to just start with one I hadn’t taken yet. It’s a boot camp-style circuit class taught at more than a dozen Y locations throughout Charlotte and it’s a lot of fun once you figure out what’s going on (which took me about 10 minutes).

17 grab-and-go gifts for last-minute shoppers [Dollard]
Not done with your shopping? Or, let’s be real, haven’t started? Jordan’s got you covered with all the terrariums, beard oil and baby toys your loved ones never even knew they needed.

This startup team is making composting in Charlotte a no-brainer [Piscitelli]
Crown Town Compost makes it easy to dispose of your biodegradable materials with an Atherton Mill drop off site or a convenient at-home pick-up service. The best part? The at-home service is completed on bike to cut down on the company’s carbon footprint. They currently offer compost pick-up in Plaza Midwood and Wilmore.

Christmas lights in Charlotte that would even delight the Grinch [Moore]
Kylie mapped out 11 over-the-top residential light displays from Matthews all the way up to Davidson. So grab some hot chocolate, crank the Christmas tunes and let’s get in the holiday spirit in spite of this unseasonably warm weather.

An open apology to a family in Huntersville [Show]
No one has better tales of fatherhood than Jon. Once again, I’m leaving the storytelling to him because it’s just too good. Here’s all you need to know: Christmas lights, car, kids, puke. Read it.

It’s the second annual toy drive at Good Bottle Co. [Wells]
Bring a toy to the party on Thursday and get a raffle ticket to win a beer basket full of branded swag and rare bottles from local and out of town breweries. Special kegs from the participating breweries will also be on tap that night, including NoDa’s Par 4 session IPA.

CLT Playlist: Live music picks for December 16 – 20 [Gassaway]
Tremont Music Hall will be saying goodbye with a packed lineup of performances all weekend that landed Danny’s top picks for both Friday and Saturday. Earlier in the week we’ve got Awolnation on tonight and Rising Appalachia on Thursday. See all 32 of Danny’s recommendations for this week.

Queen City Q boycotts Anheuser-Busch InBev [Facebook]. The world’s largest brewer introduced an incentive program last month that offers reimbursements and marketing support for distributors who sell almost exclusively (95-98%) AB brands, a move Queen City Q says intentionally runs small craft brewers out of the market. “We are not in favor of nor do we want to associate ourselves with a company that bullies its competition in the way that AB has chosen to,” Managing Partner Bryan Meredith said in a statement released yesterday.

This Star Wars blocker wants to save you from Internet spoilers [Priceless Misc]. The force is strong with Charlotte-based web design and video production firm Priceless Misc who created a Chrome extension that will block websites when too many Star Wars-related terms are detected. The extension, designed to protect super fans from movie spoilers, has been featured on Buzzfeed and Gizmodo, among others.

Cam Newton and Steph Curry are friends and we can’t get enough [MMQB]. No, a pair doesn’t make a squad but… squad goals.

Jeremy Lin opens up about academic pressure and teen suicide [Wang/Washington Post]. Spurred by this month’s Atlantic magazine cover story about “Silicon Valley Suicides”, Lin writes about his own experience with the pressure to succeed. The Harvard graduate and NBA player exceeded expectations in school and in sports but his candor about the emotional toll it took is refreshing.

Check out the USNWC without water [Imgur]. Each year, the manmade rapids are drained for cleaning and maintenance. Imgur user callernumber4 posted several shots of the empty channels. (Hat tip to @inthequeencity for sharing on Twitter.)

If you love Cam Newton and ugly Christmas sweaters then HAVE I GOT A DEAL FOR YOU. 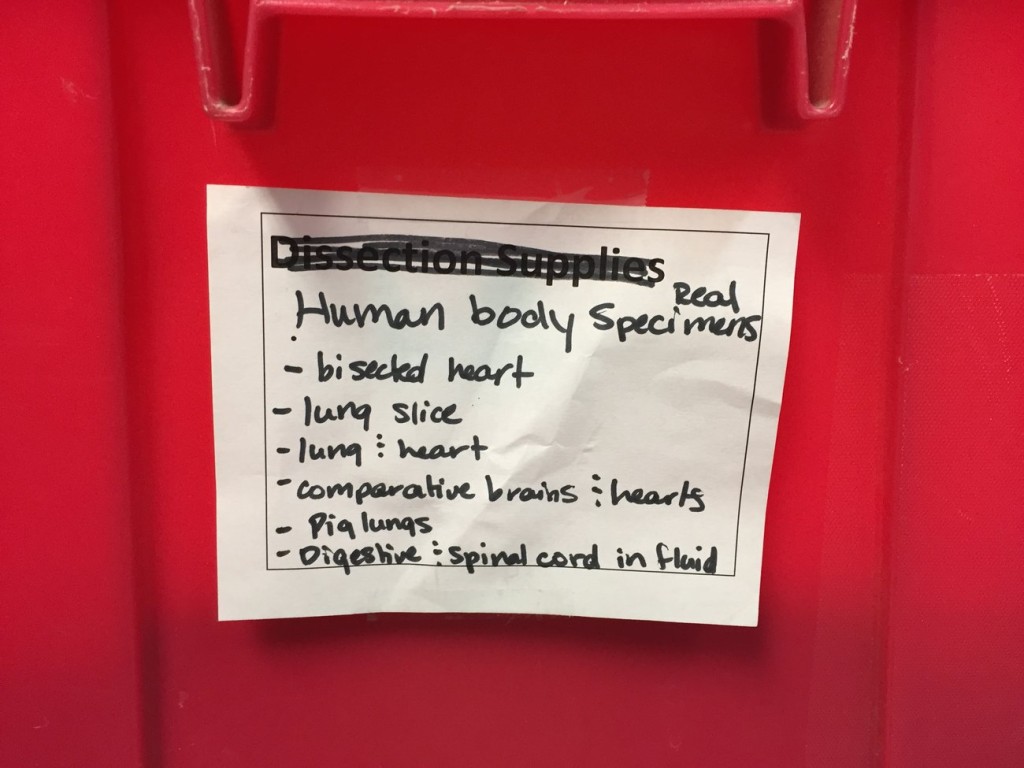