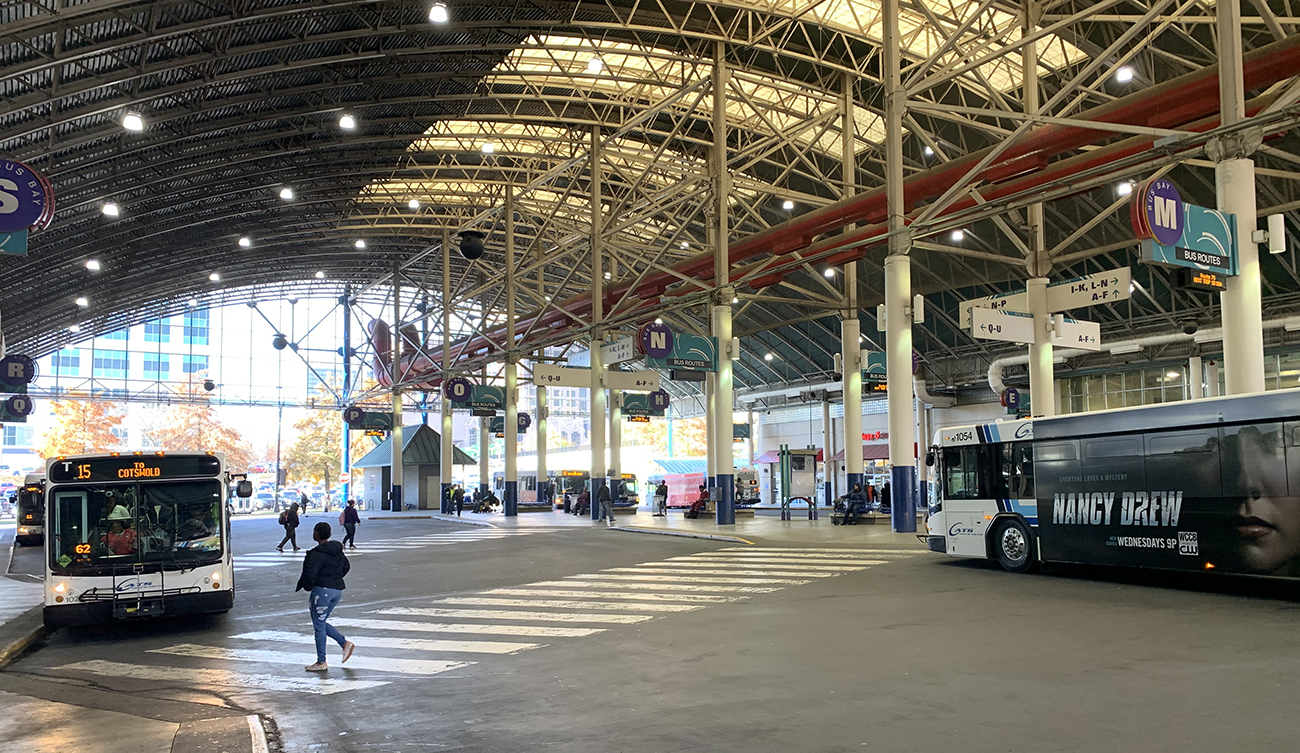 Charlotte Area Transit System riders will not have to pay more than $88 per month for fares, under a new fare capping policy CATS is implementing in the next week.

What’s happening: CATS currently sells a monthly unlimited pass for the bus and light rail for $88. But CEO John Lewis tells Axios that many low-income residents can’t afford to pay that upfront, so they end up paying the $2.20 fare for each ride.

Lewis estimates that those taking one and a half trips each day would hit the $88 threshold around the third week of the month.

Why it matters: Low-income people and communities of color disproportionately rely on public transportation to get around. Lewis says the goal is to even the playing field.

How it works: If you have the CATS-Pass app, as long as you are logged in, it will track your fares and max you out at $88.

But since low-income riders may not have a smartphone, Lewis says that the transit agency is working with the Federal Communications Commission’s Lifeline program to provide free phones to riders who qualify based on income and other factors.

Zoom out: CATS has been criticized in the past for barriers to riding the bus, from the cost of a ride to the mechanism of paying for it. Ridership fell by 75% between 2014 and 2022, WFAE reported.