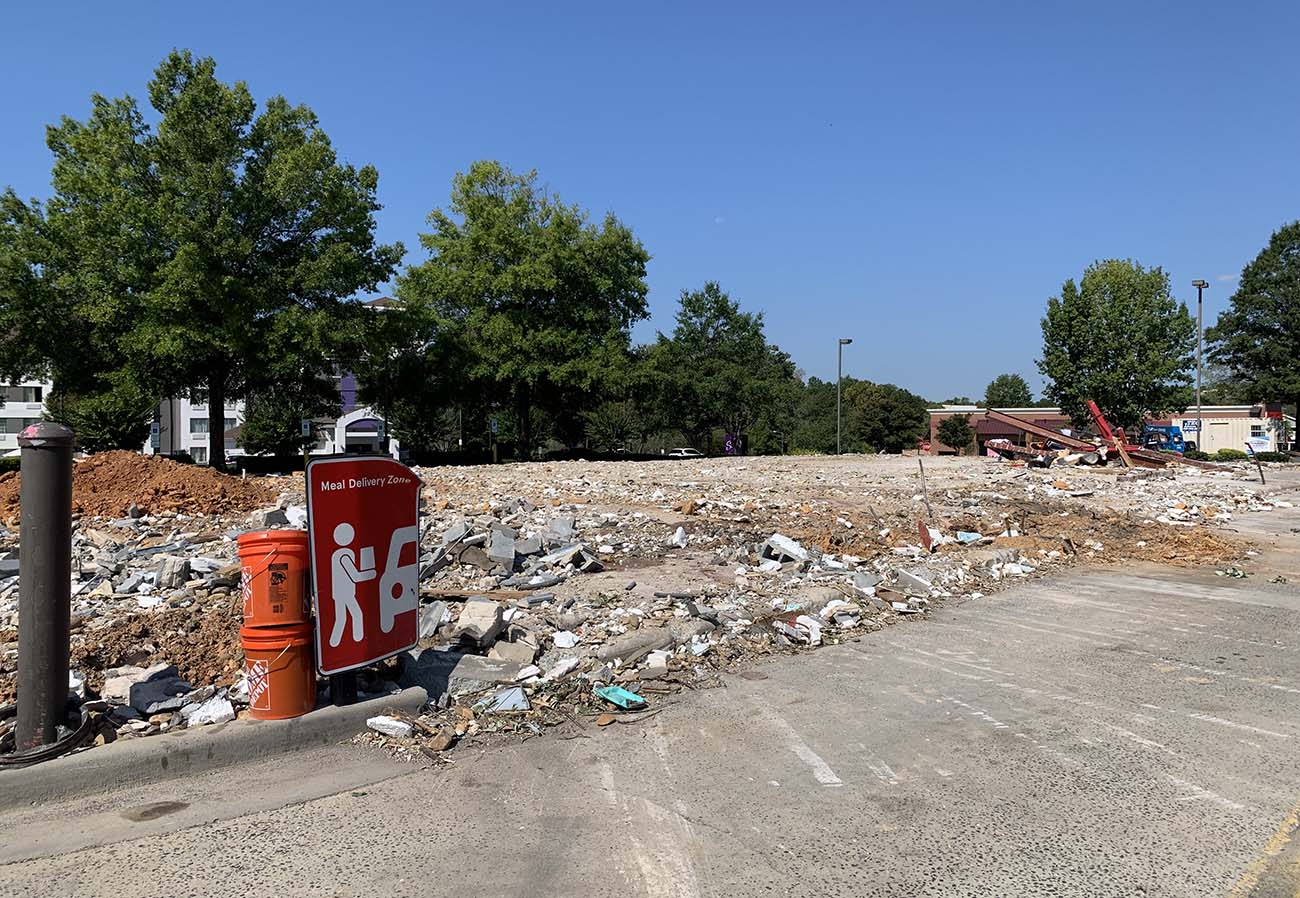 If you’ve driven down Independence Boulevard this week, you may’ve noticed the popular Chick-fil-A looks like it’s been leveled by a fierce storm.

Piles of rubble, old plastic chairs, scraps of metal and chunks of concrete litter the corner site near the ABC store.

What’s happening: The fast-food joint was recently torn down and a new building will soon go up in its place.

Why it matters: It’s hard to find a Chick-fil-A in Charlotte without a constant line snaking around its building. In recent years, Chick-fil-A has been renovating certain restaurants and turning them into drive-thru-only as a way to alleviate traffic — that was the case with the Woodlawn location, for instance. But that’s not exactly what’s happening in Matthews.

“The rebuild will allow for overall improvements to the restaurant and will better and more efficiently serve the Matthews community,” a company spokesperson said in an email.

The spokesperson shared a statement from the company that read in part: “We look forward to remaining part of the Matthews community and continuing to serve our customers with great food and remarkable service.” 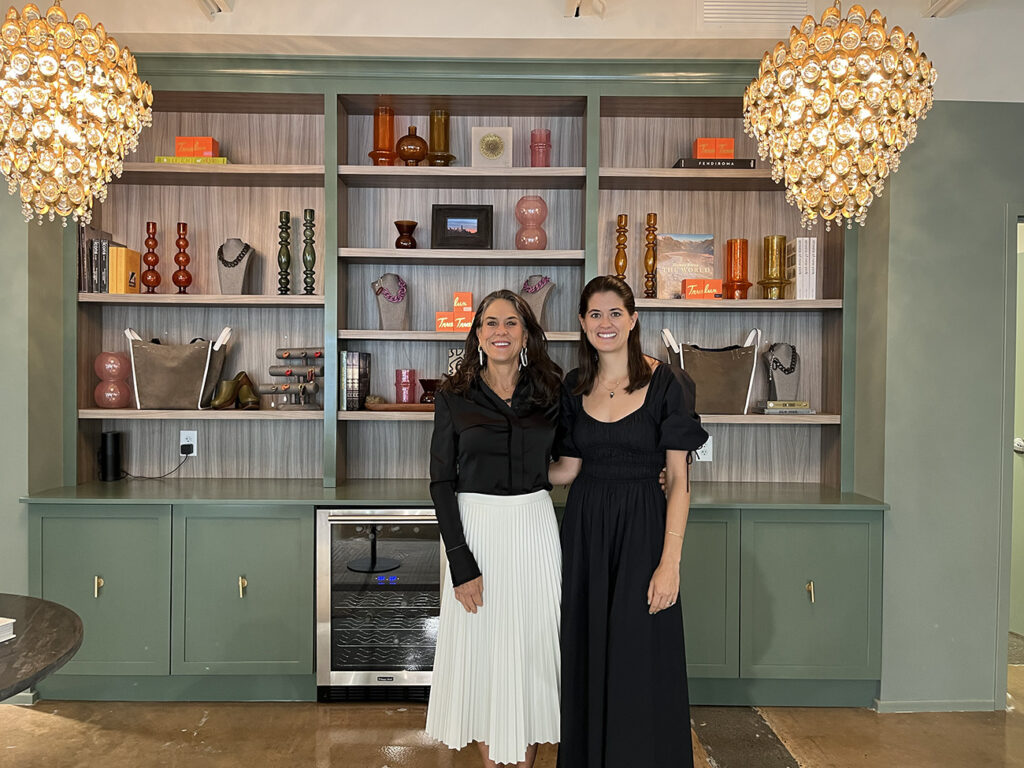