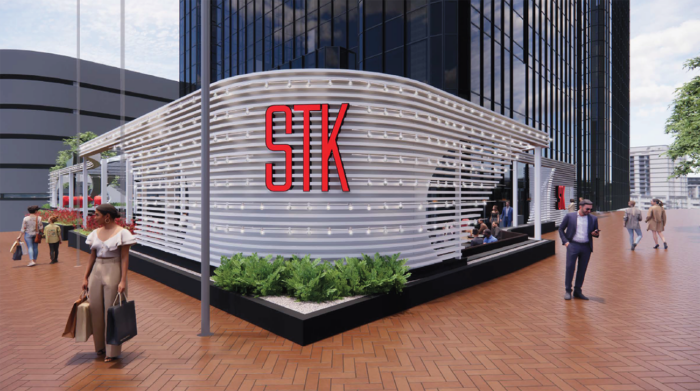 STK Steakhouse, an international brand, has signed a lease for the 7,000-square-foot former Carolina Ale House space at the Charlotte Plaza (201 S. College) in Uptown.

What to expect: STK has what management calls a “vibe dining” atmosphere, which it says combines the feel of a modern steakhouse with a chic, high-energy lounge, complete with a live DJ.

Why it matters: STK’s arrival marks the latest in a growing list of upscale, trendy prominent steakhouse chains to plant roots in Charlotte. Among a few notable additions: Eddie V’s in Uptown and Steak 48 in SouthPark.

Timing: The goal is to open in summer 2023 after extensive interior and exterior renovations, per a press release from ONE Group Hospitality. The restaurant will have an expansive outdoor patio, plus a mezzanine level for private events and dining.

What they’re saying: “We’re thrilled that STK has selected Charlotte Plaza to launch their entry into this market, capitalizing on an opportunity that positions the brand on one of Uptown’s most prominent corners,” said Lynne Lawrence, EVP, asset management with Rabina. 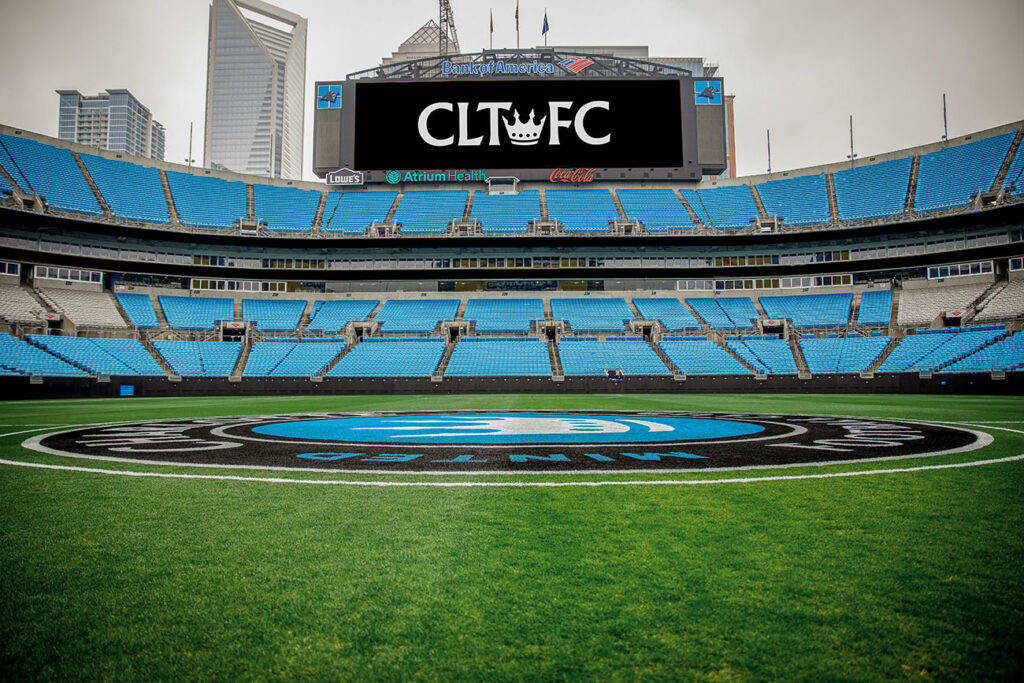 Weekender: 30 things to do in Charlotte this weekend from sports to a Greek Festival