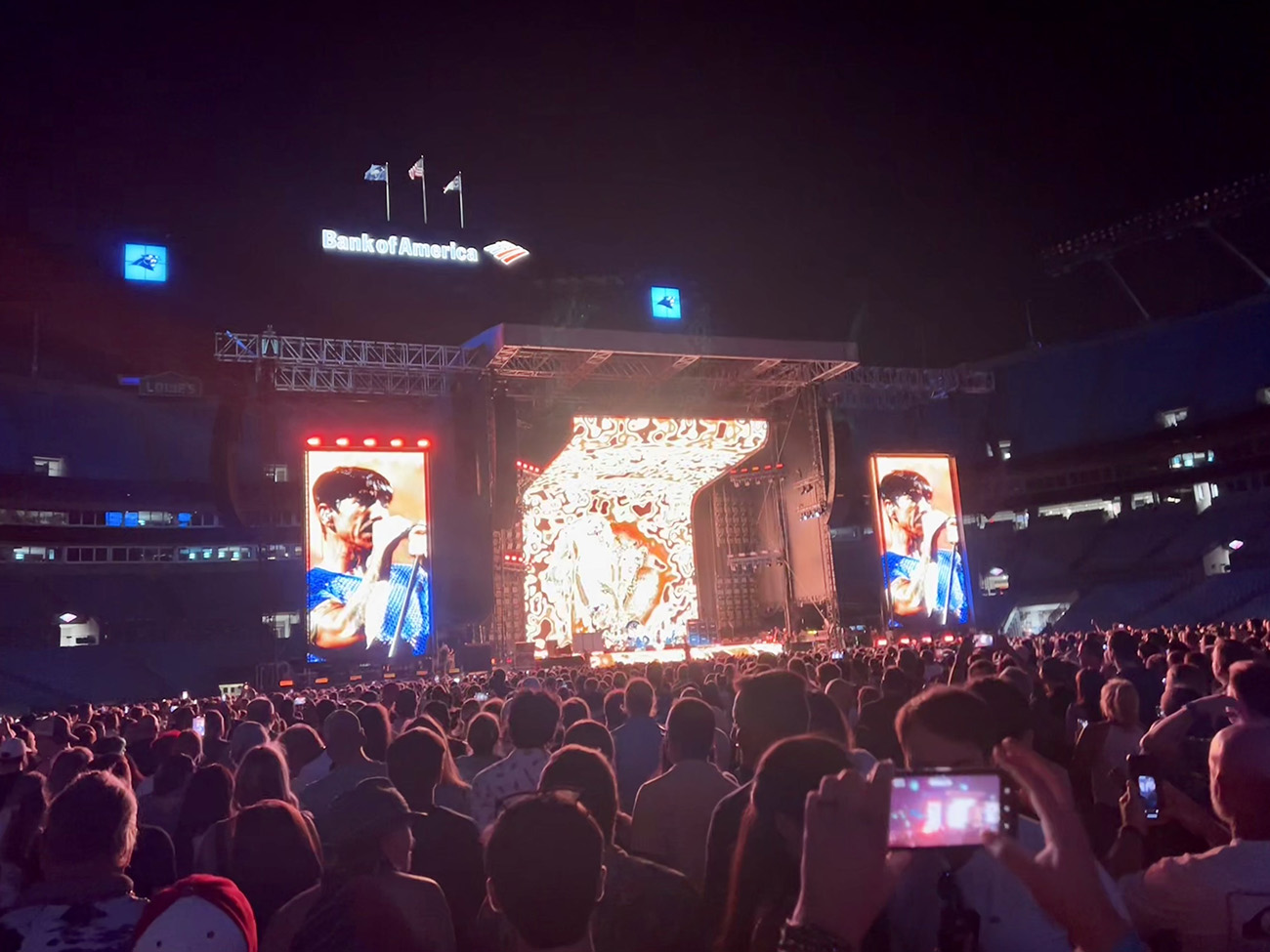 On Thursday night, the Red Hot Chili Peppers performed at Bank of America Stadium to a crowd of about 50,000 people.

About halfway through the show, lead singer Anthony Kiedis sent cell phones buzzing throughout the stadium and surrounding area by announcing that the band would be heading to Pinky’s afterward.

State of play: Apparently a lot of people had similar conversations. Because we did go, and when we got there, the line had already formed. 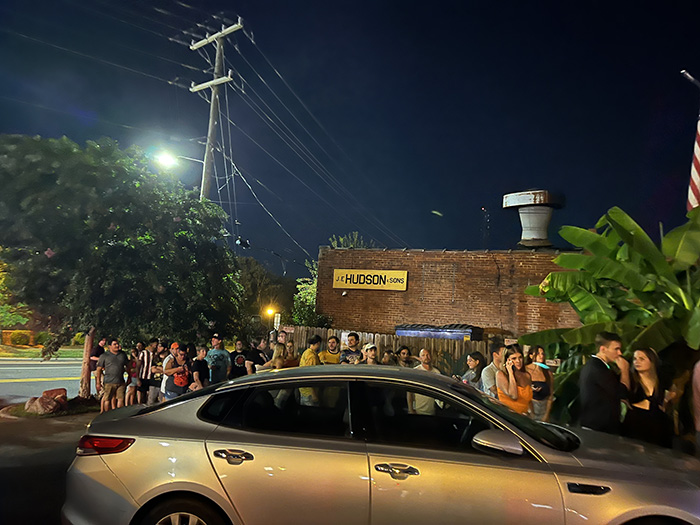 Hundreds of people marched down Morehead Street toward Pinky’s and planted and clamored to get inside. Photo: Danielle Chemtob/Axios

“I would’ve loved if they would have come,” Auten told me.

So would’ve all those fans who showed up (hi) hoping to share a pint with Flea.

Why it matters: Our city loves celebrities. People were kicking themselves when they missed Mick Jagger at the Thirsty Beaver last year.

Between the lines: Apparently, announcing a random after-party location is a running joke for the band. A Reddit thread from last night caught the attention of Chili Peppers fans outside of Charlotte describing similar experiences.

The bottom line: We’re not sure if the Chili Peppers have ever stepped inside Pinky’s. But, with its dive-bar style decore and delicious fried pickles, it’s not a far-fetched idea. Kinda like The Thirsty Beaver is the kind of establishment one might accidentally share a beer with Mick Jagger. 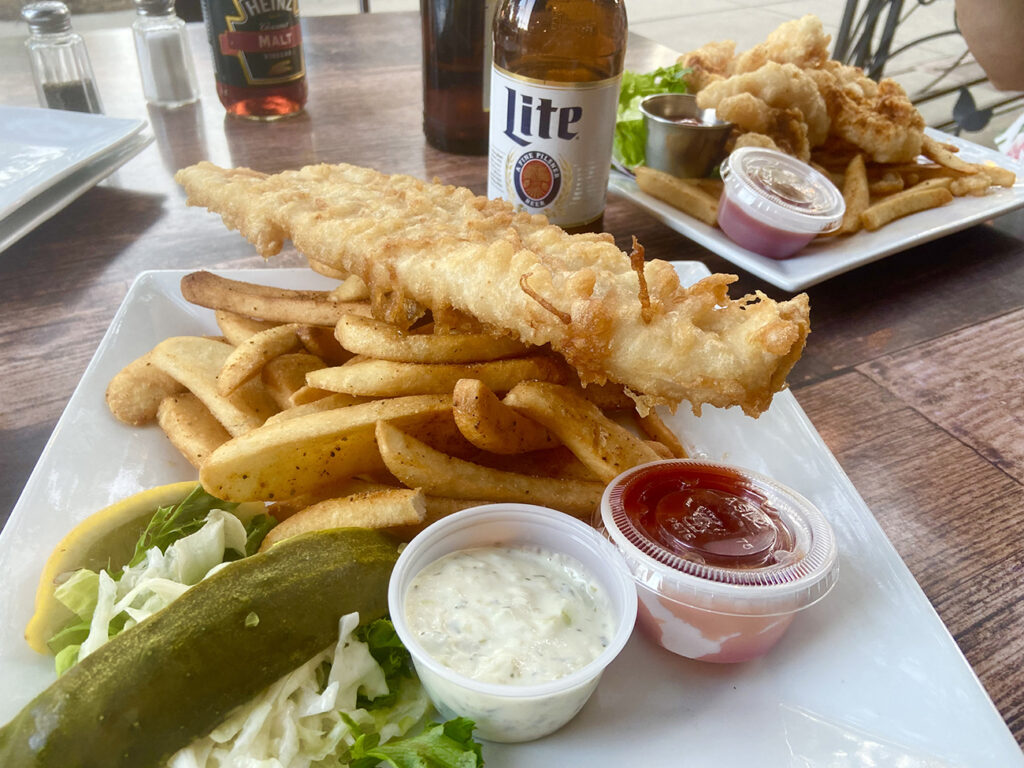