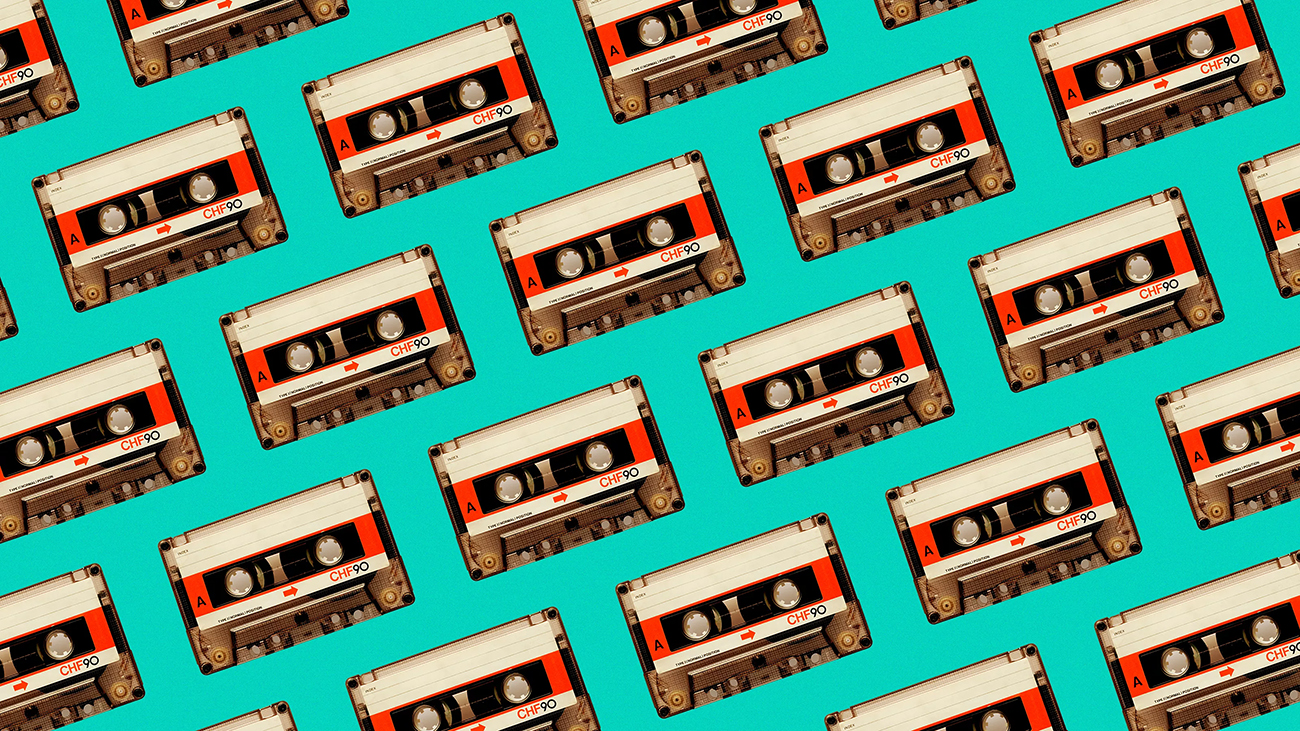 Drake or Beyoncé might get the next key to the city, from the looks of Charlotte City Council’s summer playlist.

State of play(list): Inspired by President Barack Obama’s summer playlist, Axios asked members of the incoming council to share a few of their favorite songs from the past several months.

“I’m a jazzy, smooth type of guy. So I like to listen to contemporary jazz, in my convertible with the top down, driving the back roads of Charlotte, or to Lake Norman.” 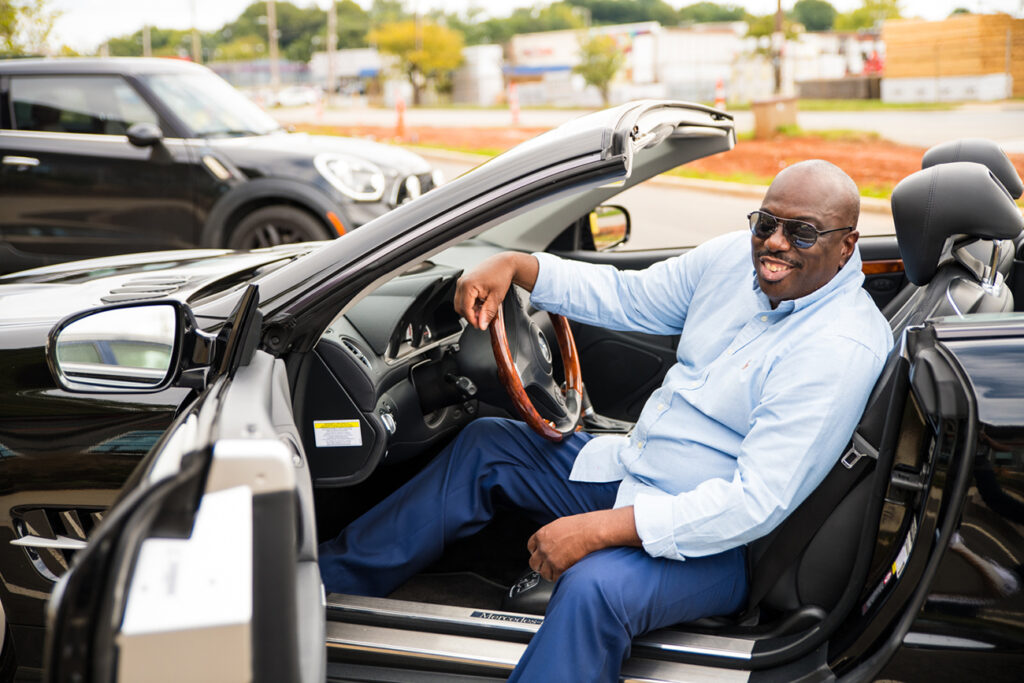 “You mean besides 90s R&B, DJ Khaled tracks, and Sam Hunt? I guess these will do:”

“[T]hese 5 have been in my rotations a bit more than others these last couple months. One big reason might be when I have massive amounts of huge tasks to knock out – and it almost seems unsurmountable – I go to music to help reign in my ADD mind and I find I’m able to summon up dangerous levels of focus when I do that. These are a couple of the songs that have been helping me on that front and I hope you enjoy them.” 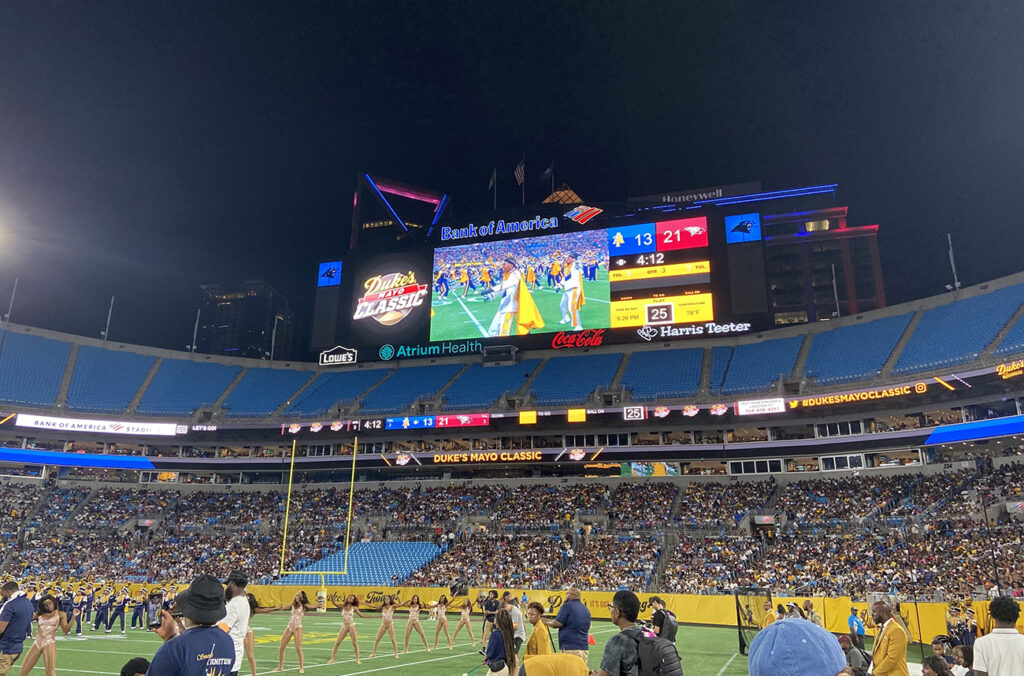