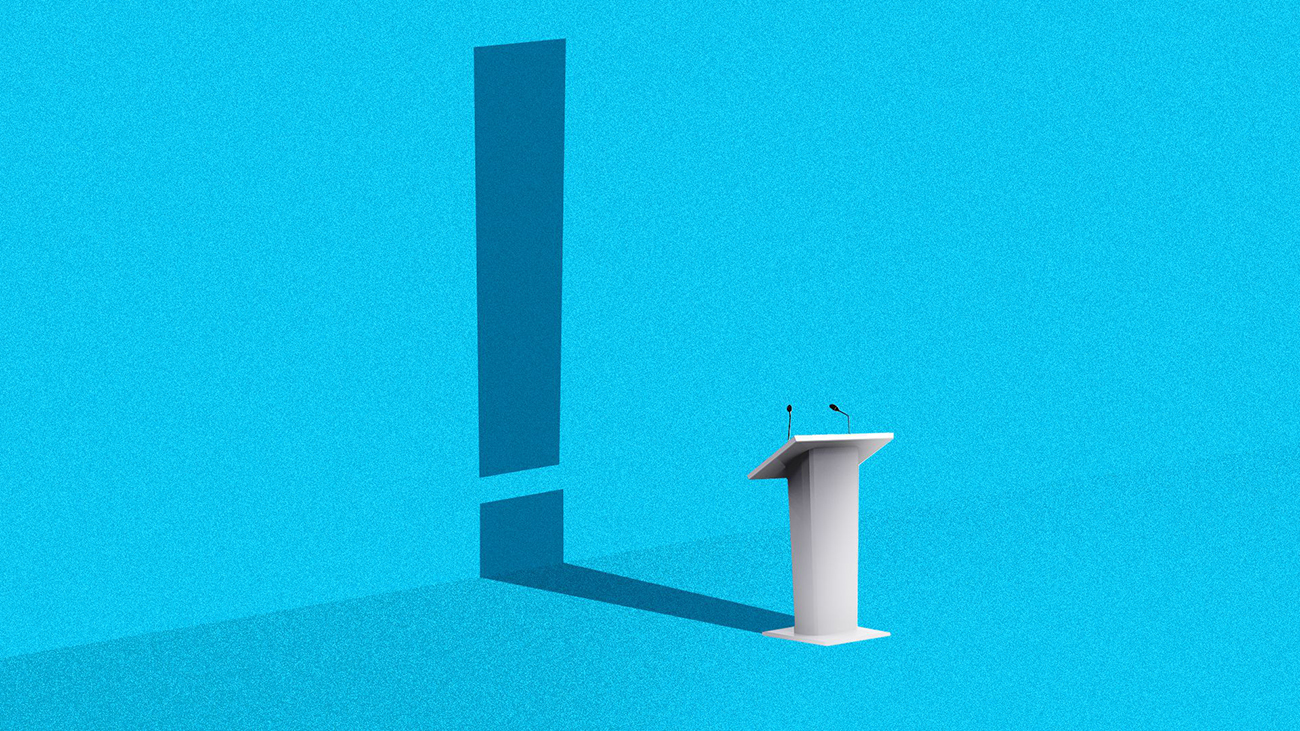 Ordinarily, swearing-in ceremonies are a time for glowing statements from the new council, expressing optimism about what’s to come and emphasizing unity amongst the fresh leadership.

What’s happening: LaWana Slack-Mayfield, who was re-elected to an at-large seat this July, took to Twitter to remind Charlotteans of the mayor pro tem’s duties. She added: “I will NOT support any person who I have watched lie, manipulate & play politics. #ISaidIt.”

Context: Traditionally, the mayor pro tem position is bestowed to the top vote-getter in the municipal election, which in this case would be Dimple Ajmera.

Why it matters: In practice, it doesn’t actually matter much who is mayor pro tem. But the controversy behind this otherwise predetermined decision signifies the next chapter of council could be just as rocky as the last.

Zoom out: Council has a history of squabbling, especially over the past year because of a single-family-only zoning policy that became the talking point of the election.

Flashback: Ajmera outscored at-large member Braxton Winston by 706 votes in the past election. Her margin ahead of Slack-Mayfield was larger at 4,169.

Slack-Mayfield represented District 3 for eight years until she lost her shot as an at-large contender in the 2019 primaries. She had run into controversy the year prior for posting a 9/11 conspiracy on her social media and, again, for calling police “homegrown terrorists.”

By the numbers: An endorsement letter sent to Axios points out that Ajmera finished either first or second in nearly three-quarters of 121 precincts and “had tremendous support in all areas of Charlotte and with all demographics.”

What they’re saying: Slack-Mayfield denied an interview to elaborate on her Tweet. Instead, she shared a response via email: “I shared on Twitter the role of MPT and will be sharing my vote at the Council meeting Swearin-In ceremony.”

Charlotte local takes another shot at love on Bachelor in Paradise