The original Lulu’s Maryland-Style Chicken and Seafood on Tuckaseegee Road, the smash-hit restaurant from 2019 that had people lined up around the block for baseball-sized crab cakes, will reboot in mid-September under a new name and with a simpler menu.

Yes, but: It won’t have the famous crab cakes.

Fret not, though: Those jumbo cakes will still be the centerpiece of the Lulu’s on Central Avenue, which opened in March with a full bar and dining room. That location will now be the flagship.

What’s happening: Crabmeat, like most food products, has hit budget-wrecking prices and remains in short supply. When Davis and his wife, Miketa, opened the second Lulu’s location on Central in the spring, they were splitting their crabmeat shipments between the two spots and hoping the market would improve. It hasn’t. At least not enough. 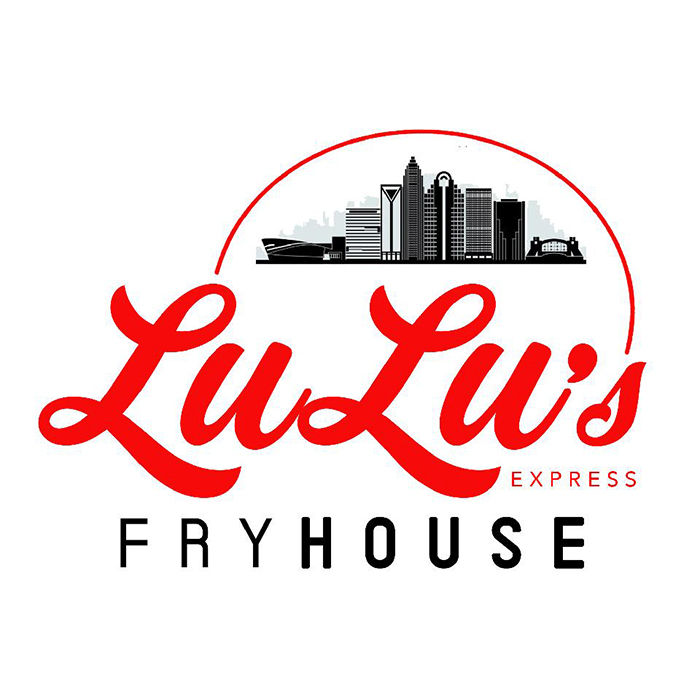 Between the lines: When the original Lulu’s opened in 2019 in an old building with a pothole-filled parking lot, customers (including your writer) fell for the idea of a low-key spot turning out the best crab cakes in town.

What to expect: The Fry House on Tuckaseegee will be slimmer, more straightforward and have lower price points. It will have some of the favorite menu items from Hideaway — yeah, those wings.

Worth noting: Jay tells me the Fry House will still have the crab fries, if not the crab cakes.