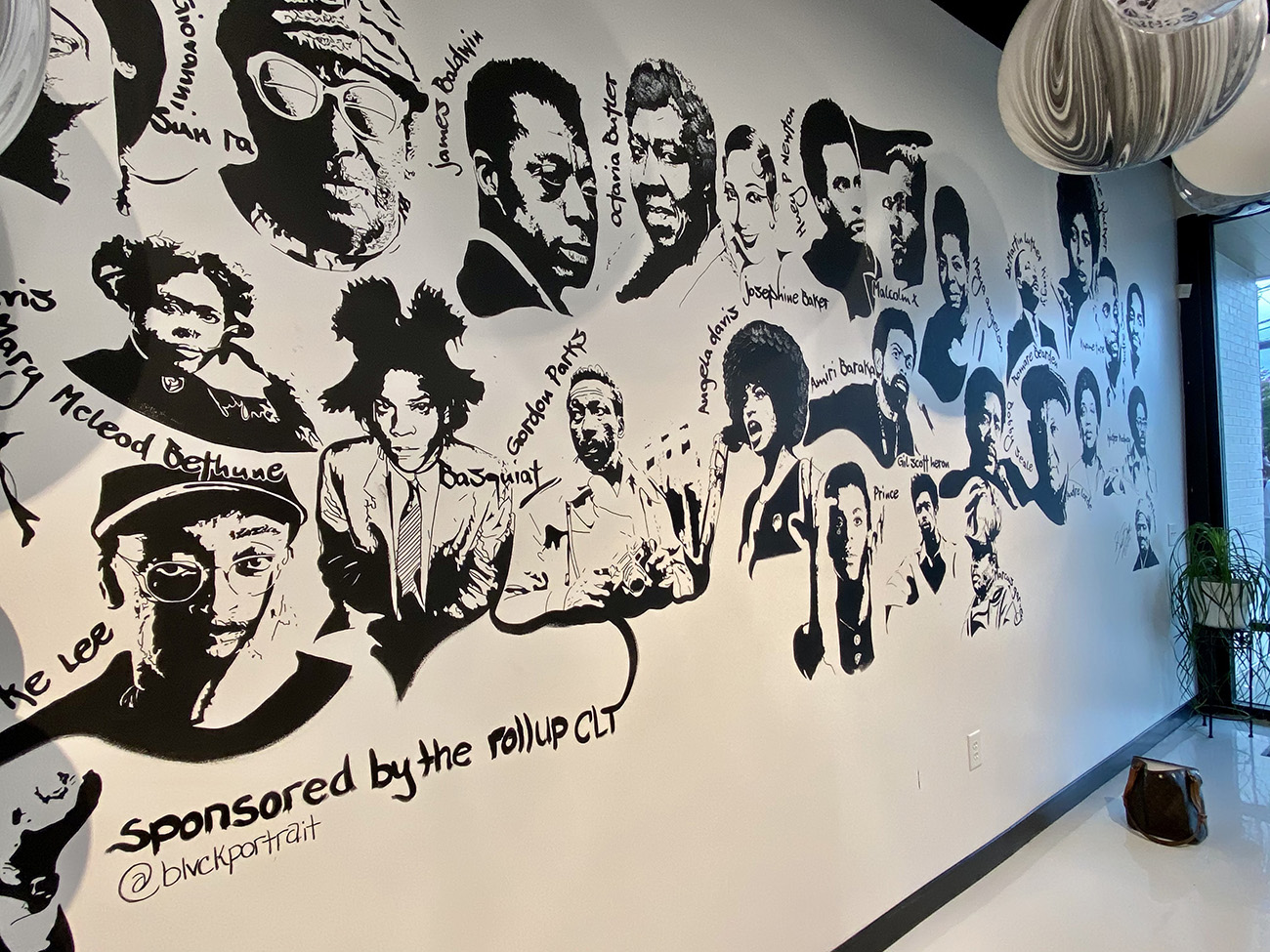 Cheryse Terry didn’t just open a coffee shop; she opened what she calls a “culture shop.”

Context: Terry had an online store for years before deciding to open a brick-and-mortar space.

What they’re saying: “It was all the people I feel like were my inspiration for Black culture and for me making Archive a thing,” Terry told Axios. “It’s a whole generational wall of Black people who have not only influenced me, but [also] my peers.”

Hours: Terry says she will let her customers decide what her hours will be based on demand, but for now Archive’s hours are Monday through Friday 7am until 6pm and Saturday 9am until 4pm.

Zoom out: Developer Christopher Dennis’ E-Fix Development Corp owns two properties at the corner of Beatties Ford Road and LaSalle Street. The latter is under construction, while the former’s current tenants include Chase bank and Archive. 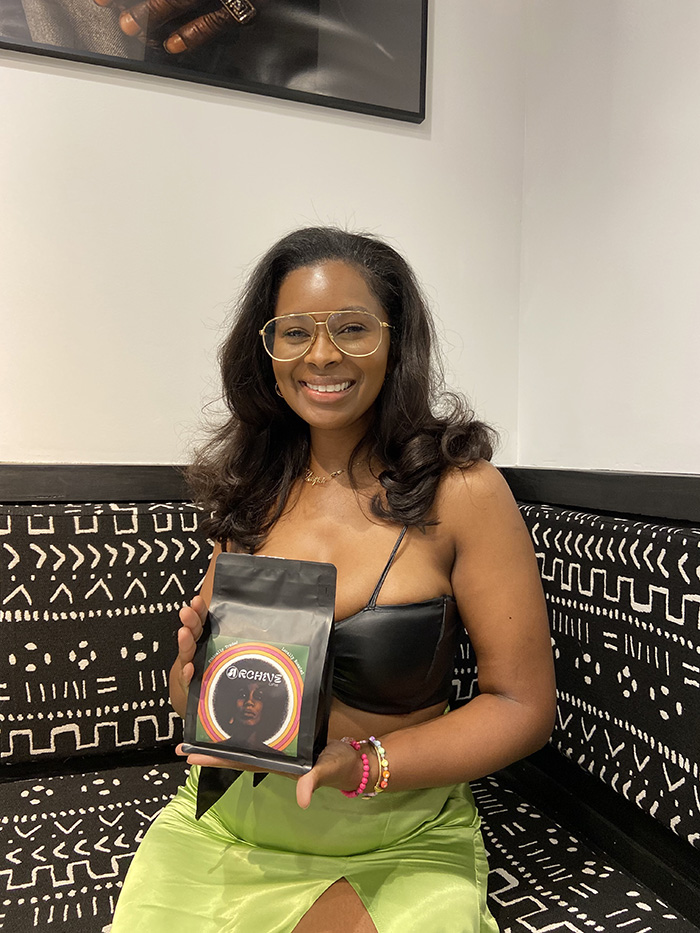 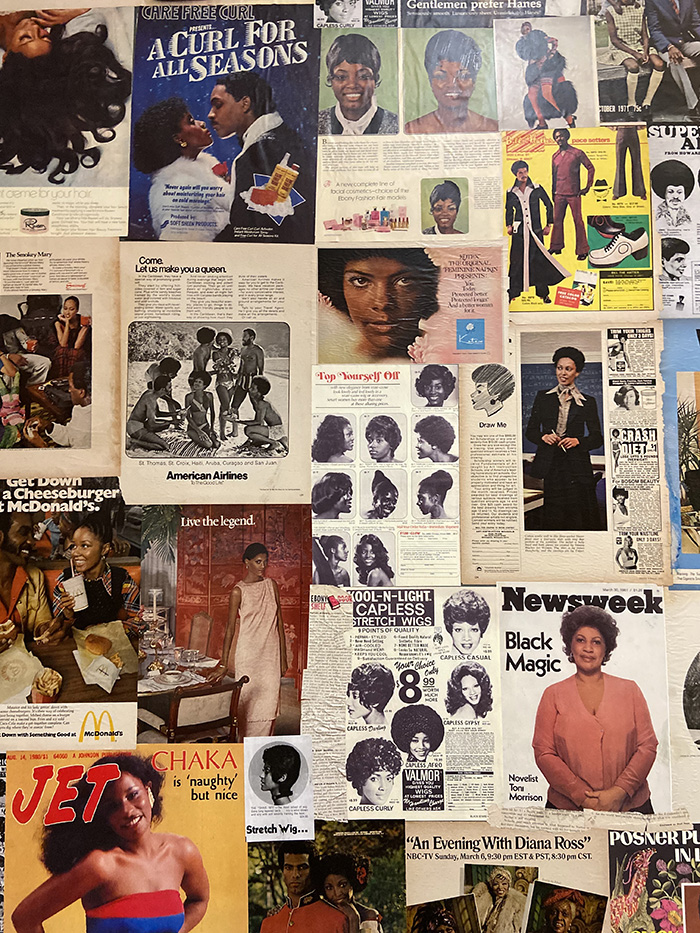 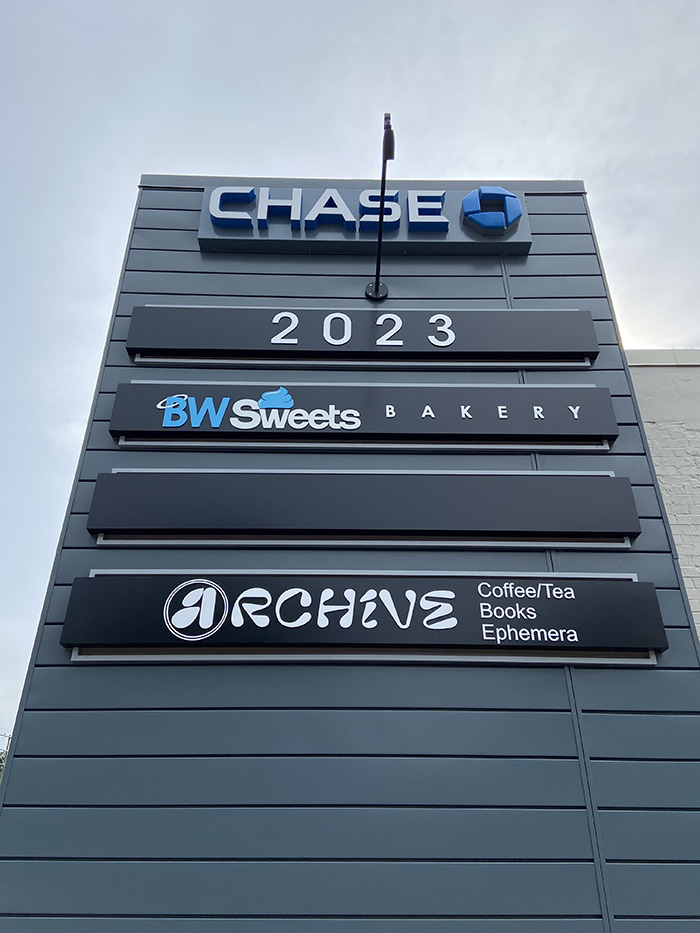 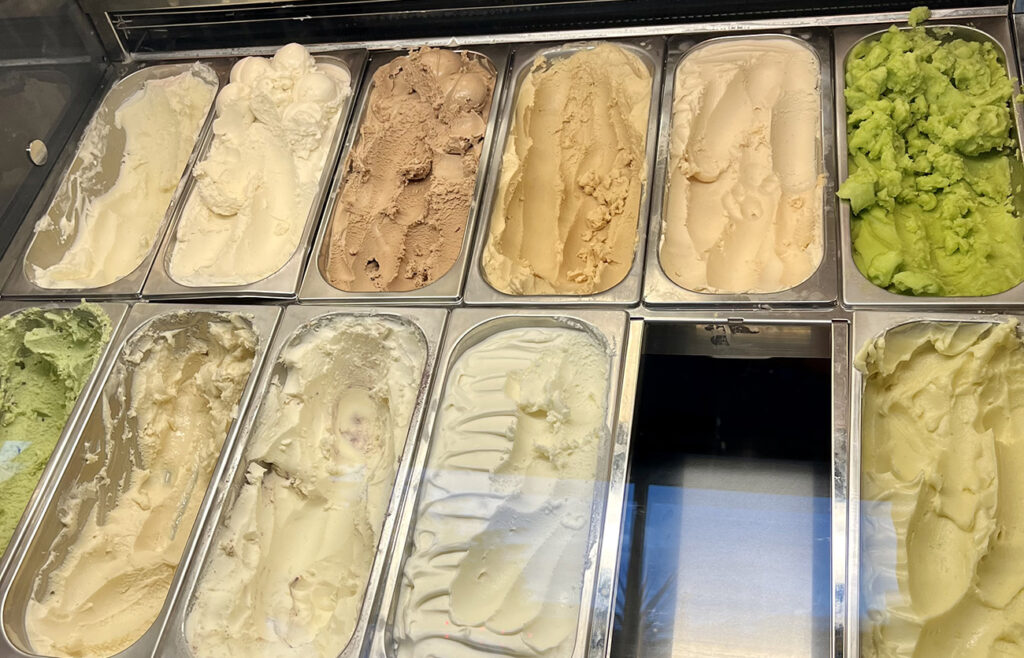