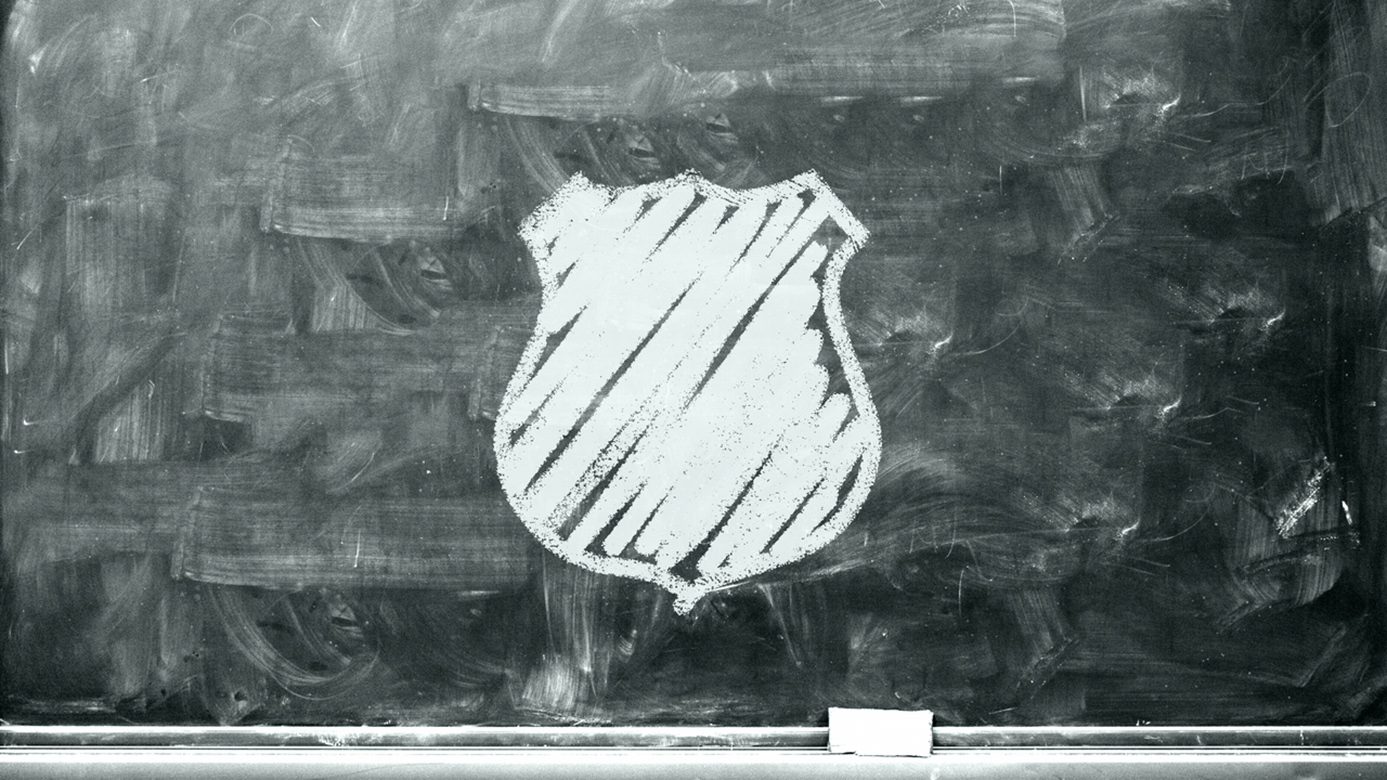 What’s happening: The $27.9 billion North Carolina 2022 budget includes an additional $15 million for the School Resource Officer (SRO) Grant program, bringing the total to about $33 million. The additional funding is for schools in “low-wealth” areas.

Qualifying schools can use the funds to employ or train SROs in elementary and middle schools.

By the numbers: CMS is increasing the number of SROs this year from 69 to 76, including 51 CMPD officers, according to a district spokesperson. The rest come from other agencies, and 13 are members of CMS’s own police department.

The other side: Critics of SROs say that they disproportionately police students of color, as well as students with disabilities.

Juvenile behavior like truancy is being criminalized as a result of the presence of SROs, says Kristie Puckett Williams, deputy director for engagement and mobilization at the ACLU of NC.

A lot of communities, especially communities of color, want more counselors and more emotional support in schools — not more police, says James Ford, a former North Carolina Teacher of the Year and member at-large on the North Carolina State Board of Education.

Investing in measures to support students before they turn to violence would help make schools safer, Ford adds.

Ford pointed to Hopewell High in Huntersville, which recently brought in parents to monitor the hallways and connect with students as an alternative way to handle conflict. Parents volunteer for three-hour shifts throughout the day.

Zoom out: The hyper-criminalization of youth of color in schools, the formal justice system and their communities affects how they view themselves, Darren Beneby, an assistant professor in the criminal justice department at North Carolina Central University, has found in his research.

Godlock argues that SROs’ jobs are not about punishment.

Robert Moorer starts his day before the bell rings.

The SRO, a member of the Huntersville Police Department, scans the outside perimeter of the building, checks for ajar doors and gates, then goes outside to direct traffic. The rest of the school day, he patrols the hallways, sits in on classes, supervises lunch. Once in a while, he’s called to an incident at another campus — almost always, it’s the high school.

“I’ll be honest with you: the last part of the year, I averaged being over there three to four times a week doing enforcement action,” he says.

Zoom out: CMPD did not provide data on the number of arrests in CMS schools as of publication of this story.

But figures from ProPublica’s Miseducation database show there were 188 total arrests in the school system, according to the data from the 2015-2016 school year.

Not all crimes on campus end in arrest, however. Local law enforcement offers the Youth Diversion Program. It’s a similar concept as probation, designed to disrupt the school-to-prison pipeline.

“Kids can get indoctrinated into not liking the police or things they see in the media that shows them things we do that puts us in a bad light,” Moorer says. “And we bring it on ourselves a lot of times.”

Moorer says he believes most high schoolers want police on campus, especially in light of recent school shootings. “We are the first line of defense,” he says. “If something like that was to occur, we should be the first one there.”

But Ford, the former NC Teacher of the Year, says it’s a mistake to equate improved school safety with more law enforcement.

Editor’s note: We updated this story with quotes from an NCCU professor. 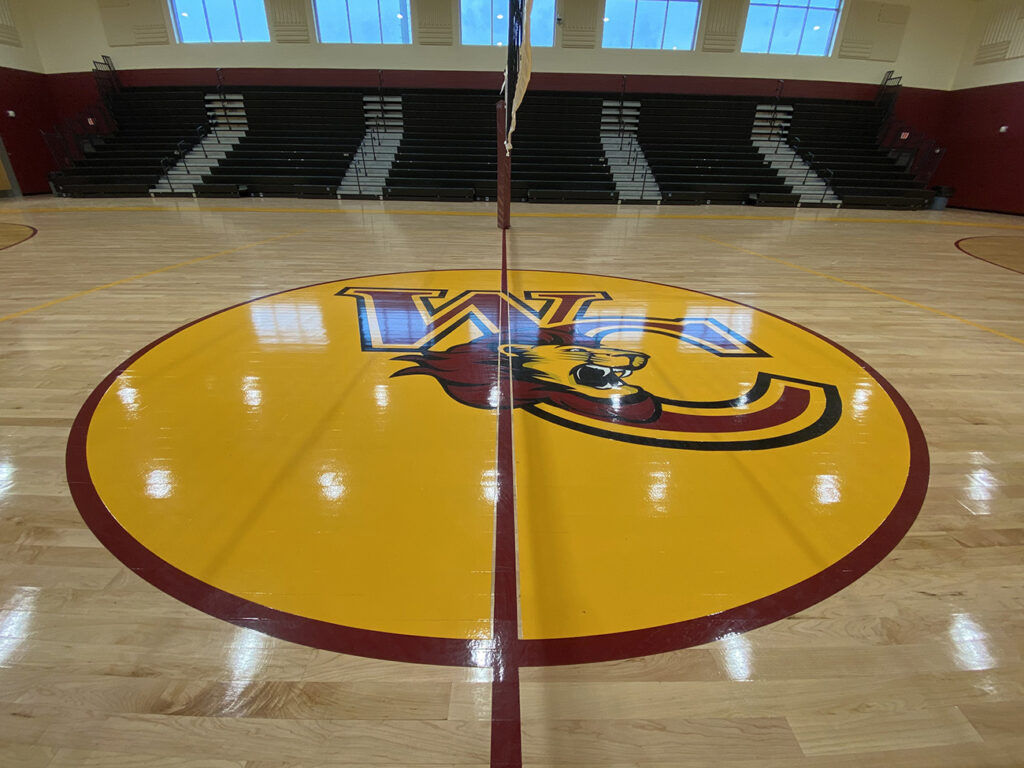 A look inside the new $106M West Charlotte High School