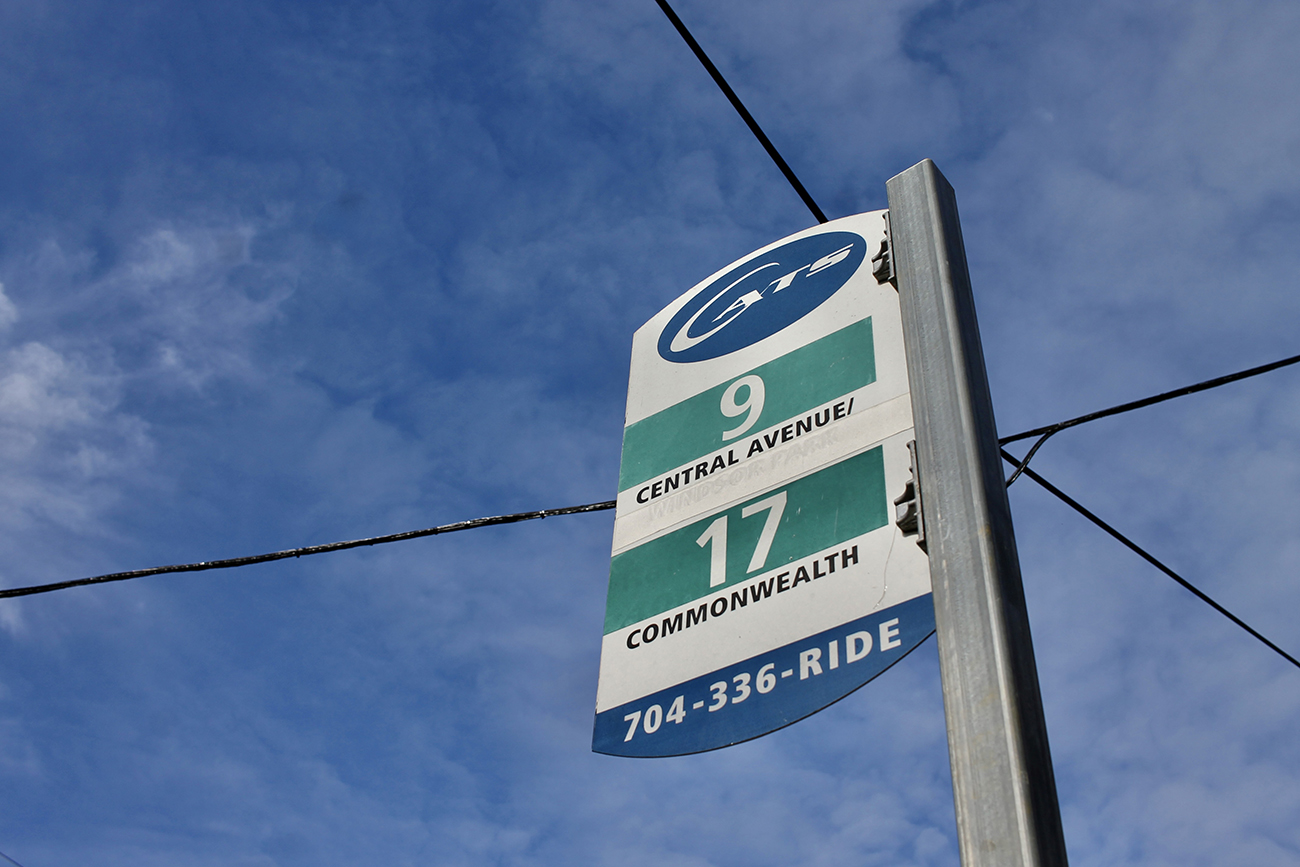 Charlotte Area Transit System is trialing on-demand microtransit in five zones next year as one solution to service shortfalls.

What’s happening: CATS is pushing out the pilot faster than anticipated because of its ongoing driver shortages, the agency’s planning director Jason Lawrence told Axios.

How it works: Similar to Uber or Lyft, passengers can use an app to request pick up and drop off to either another transit line or a destination. CATS will partner with a to-be-selected company to supply the drivers and fleet.

Why it matters: Especially as housing prices rise near the light rail, people who need public transit most are being priced out of most transit-accessible areas.

What they’re saying: “It’s a more flexible service that is appropriate for areas that can’t support … (a) 40-foot bus (with) 30-some-odd seats on it,” Lawrence said, “whereas (with) microtransit, it’s a smaller vehicle. It’s more about right-sizing services to the ridership.”

Timeline: CATS is collecting public feedback this fall. It will implement microtransit with the help of a third-party provider sometime in 2023.

Flashback: Federal Transit Administration awarded Charlotte $750,000 to develop its microtransit implementation strategy over the summer. Lawrence said the money will go toward planning the citywide rollout of microtransit after the two pilot phases.

Yes, but: Providing on-demand service, typically accessed through a smartphone, raises questions about equity. Lawrence said CATS would consider a call center and is also looking at how other cities have bridged the digital divide. 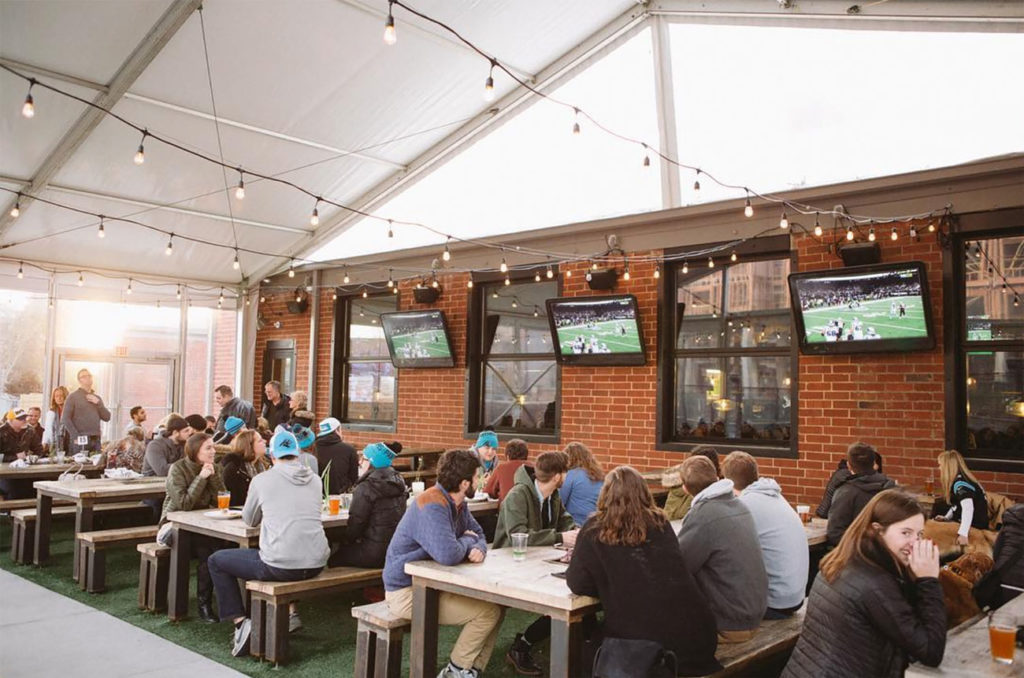 Weekday planner: 22 things to do in Charlotte this week