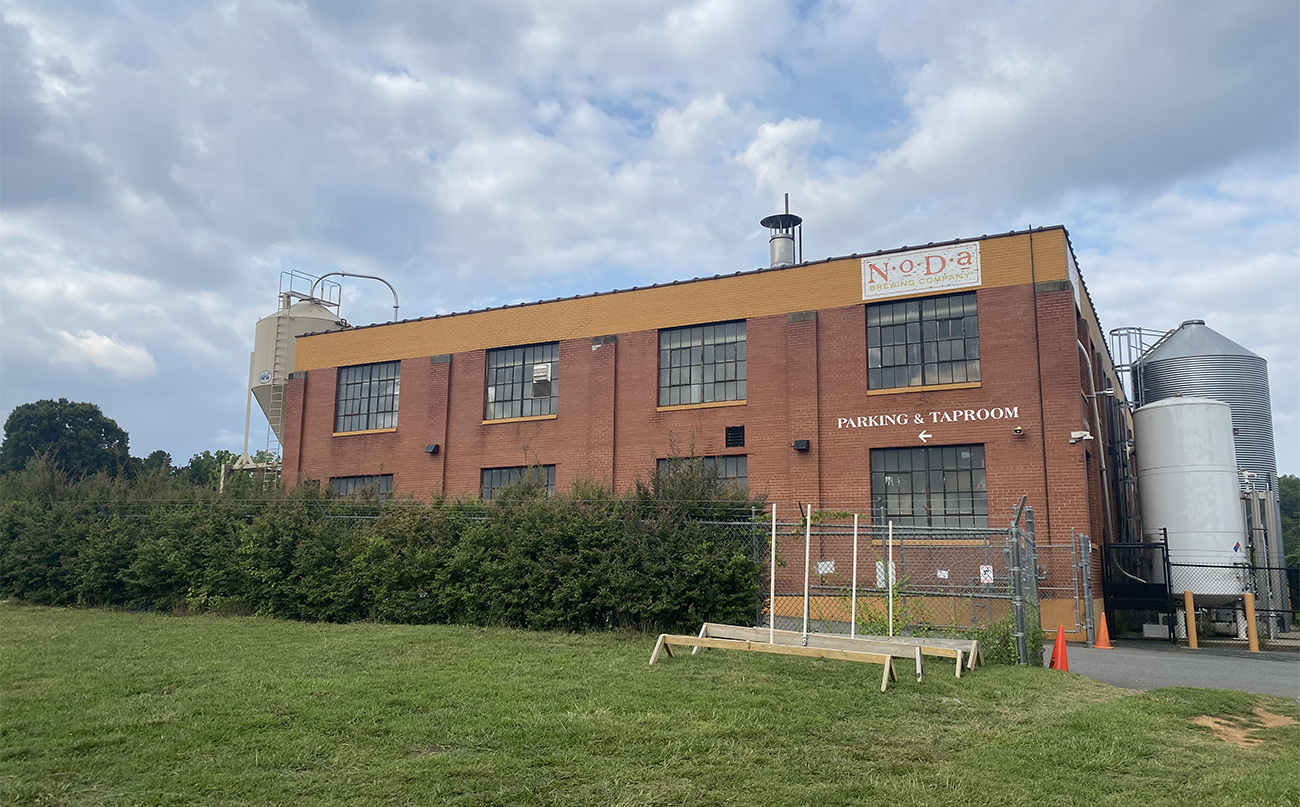 Local beer institution NoDa Brewing will open its first location outside of Charlotte this fall.

[Related Axios guide: Complete list and map of Charlotte’s 40+ local breweries, plus the most popular beer at each]

Flashback: NoDa Brewing began working with Paddison and Hendricks in 2017 when another one of their business’, Bottle Rev, opened and served NoDa beer.

What they’re saying: “We are beyond excited to expand our taproom presence outside of Charlotte for the first time,” Jacob Virgil, NoDa’s head of strategy, said in a release. “We … know that [Julie and Lew] will do an exceptional job at bringing the NoDa Brewing culture and beer to the Chapel Hill area.”

Location: 1118 Environ Way in Chapel Hill, about two hours and 15 minutes from Charlotte. 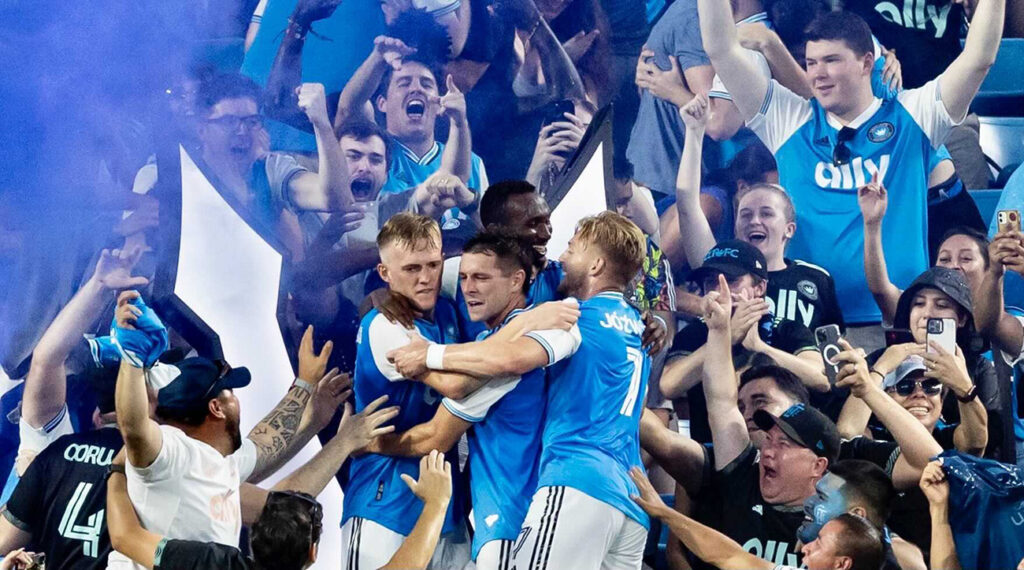