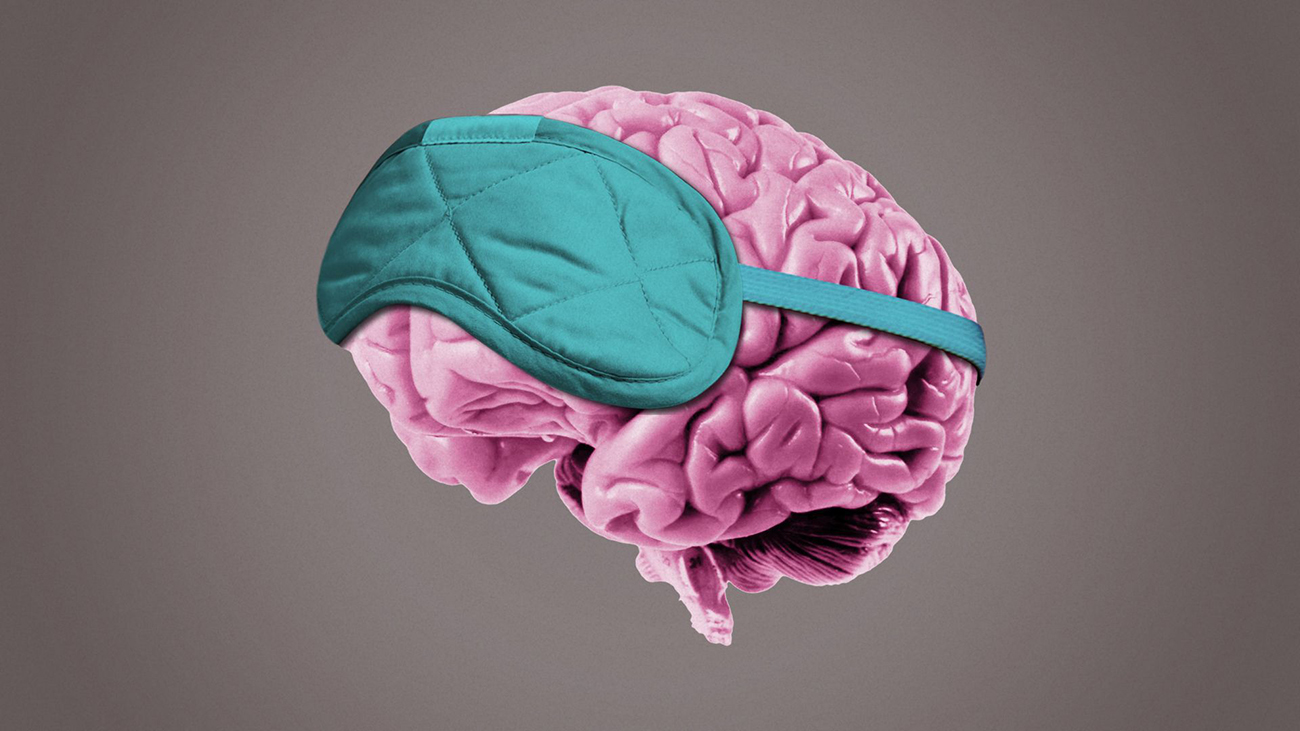 The current Charlotte city council closed its time together with another lengthy meeting Monday night, but credit is due: It wasn’t nearly as long as many of their others during this very long term.

The big picture: Meanwhile, in Raleigh and at state capitals around the country each year, legislatures rush to pass important legislation in the wee hours.

I’ve been thinking about sleep lately in general, and wondering whether leaders — or any of us, for that matter — can make the best choices on no rest.

Why it matters: The average American adult slept 7.9 hours a night in the 1940s. That has dropped to 6.8 hours a night, according to colleague Erica Pandey at Axios Finish Line.

Be smart: One of Charlotte’s most successful people, Red Ventures CEO Ric Elias, is a sleep evangelist now. He covered sleep extensively in a recent episode of his podcast, “3 Things (with Ric Elias).”

What they’re saying: A few things I noted from their conversation:

Walker, who studies sleep at the cellular level, said, “From a biomedical perspective wakefulness is low level brain damage, and sleep is sanitary salvation.”

“Powering through” doesn’t make you tough

Walker cringes when he hears people brag about functioning on a lack of sleep.

Walker says that the brain is like a USB stick that fills up each day, and that sleep is when we transfer the files to a hard drive.

Pay for that bed

Walker says we have a long way to go in mattress and bed technology, but he says it’s worth spending more on a quality bed that helps you rest.

Easy on that late-night coffee and wine

Caffeine has a quarter-life of 12 hours, meaning that if you drink a full cup of coffee at noon, a quarter of that cup’s caffeine is still in your system at midnight. 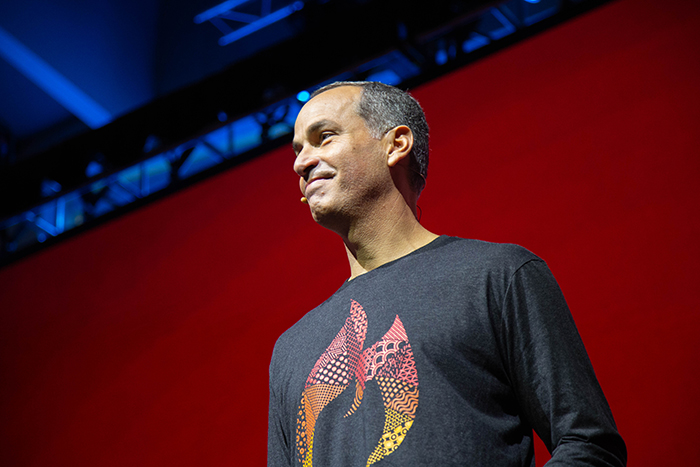 Ric’s thought bubble: Elias’ mother died of dementia about 18 months ago, and he’s since gone on a “sleep journey.” At the end of the episode, he and Walker came to agree that there’s a balance between being a healthy sleeper and living a life and having that glass of wine.

Listen to the full podcast. 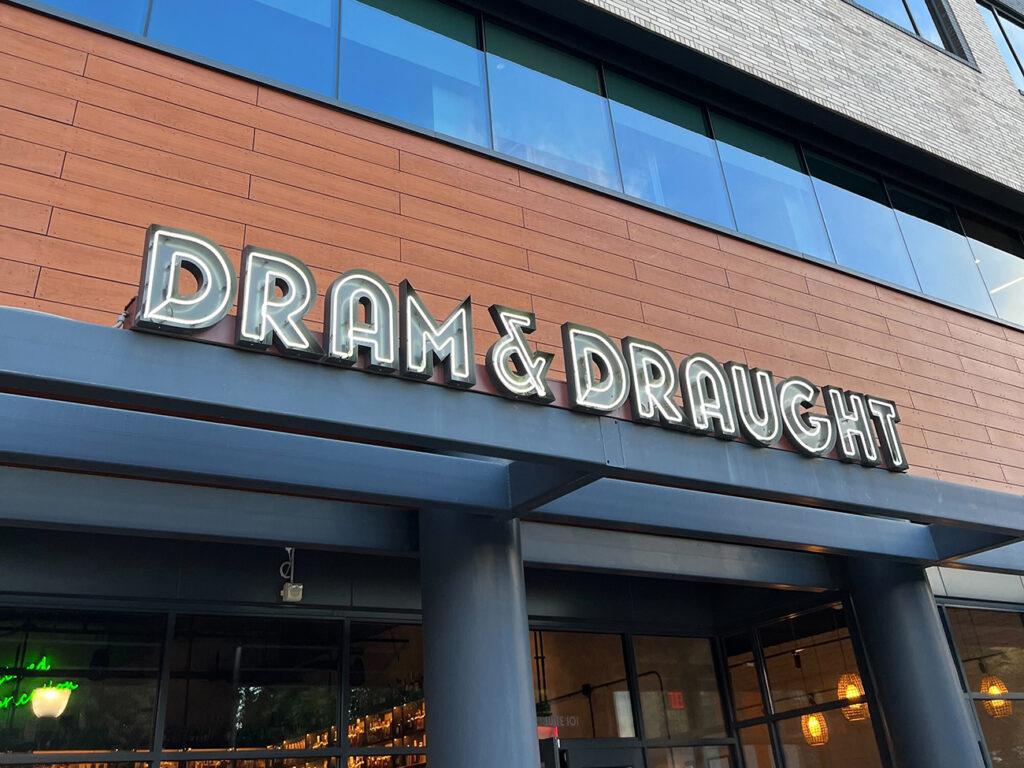