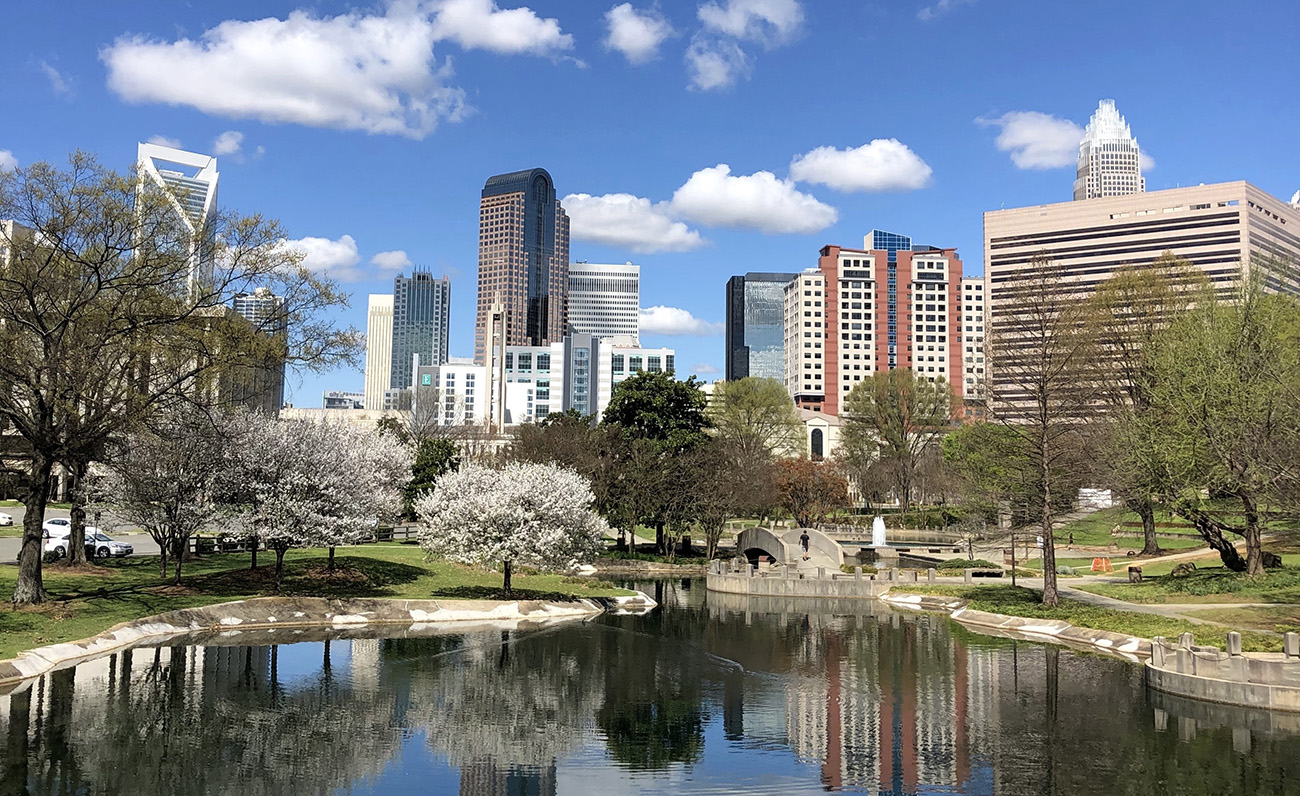 Monday is the last meeting of the current Charlotte City Council members, whose rocky tenure started just before a pandemic, and ends with a vote on one of the most consequential policies for the city’s growth in years.

Why it matters: It’s a passing-of-the-torch moment after almost three years, far longer than council members are normally in office. It’s been a term marked by major economic development deals and big-picture planning, by bickering and ethics complaints, by protests and promises.

Tonight is the last meeting for mayor pro tem Julie Eiselt and council members Larken Egleston, Matt Newton and Greg Phipps — all who either lost (Egleston) or who did not seek reelection (the rest).

Flashback: This group of city council members was sworn in in late 2019, months before the first cases of coronavirus arrived in the U.S. and changed just about everything. It was the next phase for five of the six members from the “millennial-majority” council elected in 2017, who were featured in the Wall Street Journal as the face of our fast-growing and young city.

By then, the cracks in that harmonious image had already started to show, in decisions like the divisive vote to support hosting the Republican National Convention in Charlotte.

Then, as the pandemic spread, council’s Monday meetings went virtual.

Photo: Screenshot from the city of Charlotte’s livestream of an exasperated Mayor Lyles during a meeting in 2021.

Yes, but: This council’s had its share of high points. Among them: Major League Soccer officially awarded Charlotte an expansion team (December 2019), Atrium Health kicked off plans for a med school campus and innovation district in midtown (March 2021) and a transformative mixed-use development broke ground at Eastland after years of planning (August 2022).

Transit also has been a major focal point for this council. This spring, they approved the Strategic Mobility Plan — a framework supporting transit proposals already in the works. One is the proposed Silver Line, the east-west light rail line — although a funding plan for that project is in limbo. And the Gold Line street car has struggled with reliability issues since it opened last year.

[Related Axios story: How Charlotte plans to get cars off the road]

We took a look back on memorable moments over the last few years: 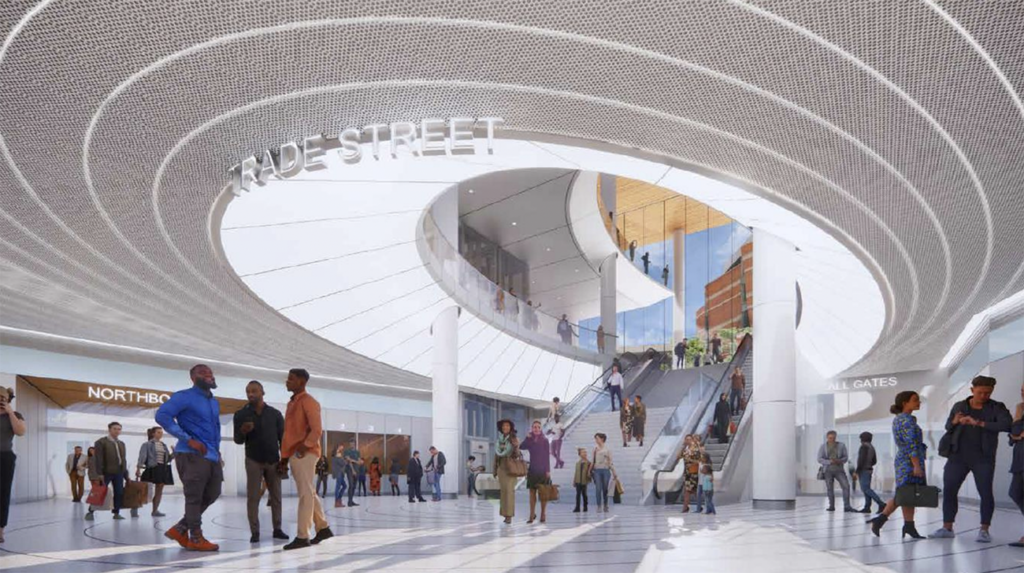