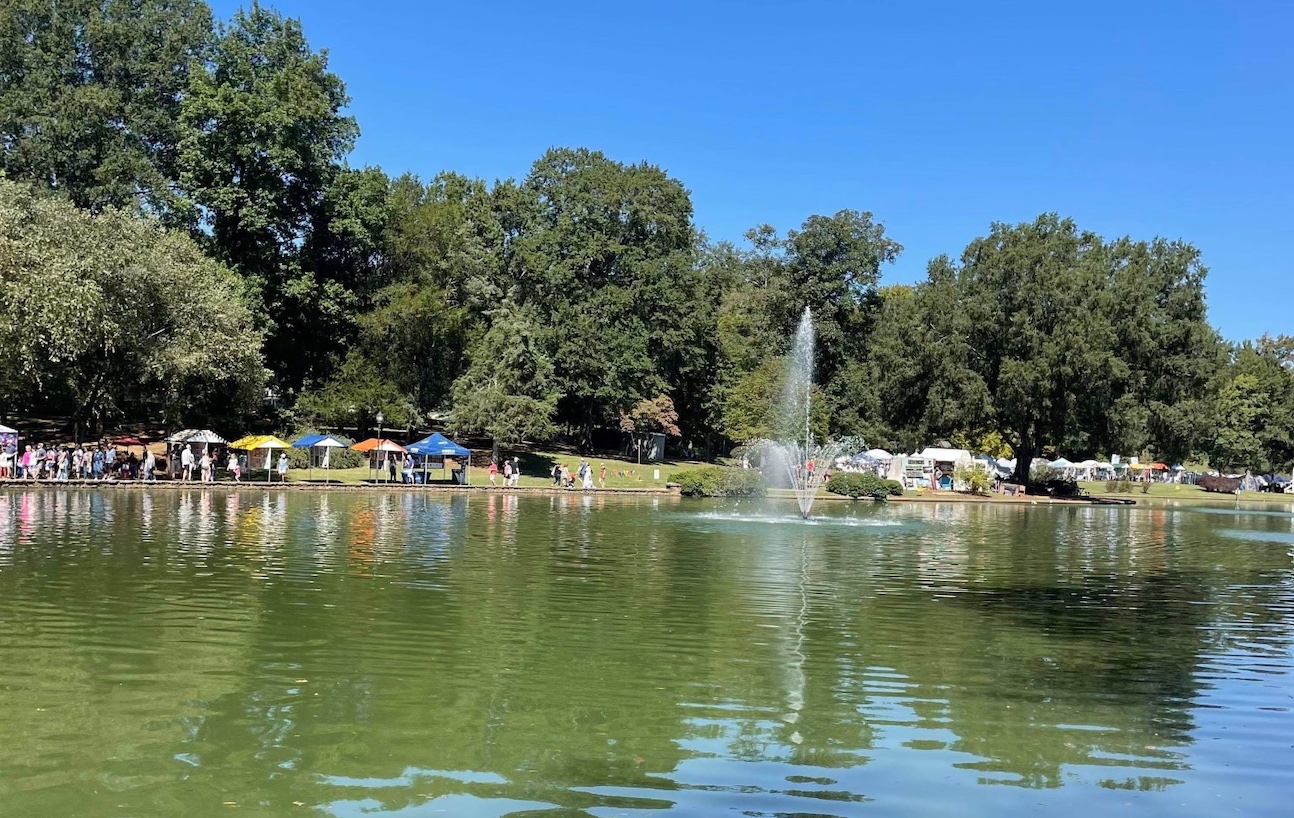 Festival in the park. Photo courtesy of Lily Hitch

Festival in the Park runs from Friday, Sept. 16, through Sunday, Sept. 18, in Freedom Park.

Why it matters: It’s one of Charlotte’s longest-standing traditions, featuring art, music, food and family activities. The festival is still run by the same family who came up with the idea in 1964.

Flashback: The idea originated when John Belk, the former president of the Chamber of Commerce, approached his friend Grant Whitney, an insurance executive with Belk Stores Services. “One day he said ‘let’s do an art festival in Charlotte,'” Lily Hitch, Whitney’s granddaughter, tells Axios. “My mom runs the show now,” she said. 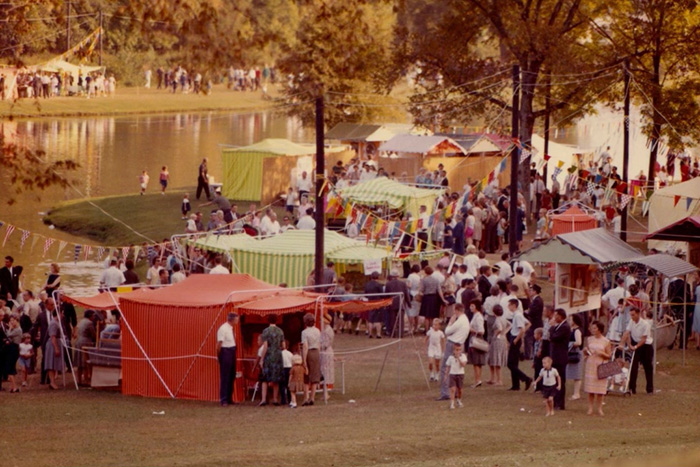 Festival in the park in the 1960s. Photo courtesy of: Lily Hitch

Details: The free event is expected to attract 85,000 people throughout the weekend. In years past as many as 140,000 people have attended the festival.

Festival in the Park map. Courtesy of Lily Hitch

Parking: Visitors are encouraged to ride share and get dropped off at 2435 Cumberland Avenue or 1600 Princeton Avenue.

Editor’s note: We’ve updated this story with the correct name of Grant Whitney. Also, Hitch is Whitney’s granddaughter, not Belk’s. 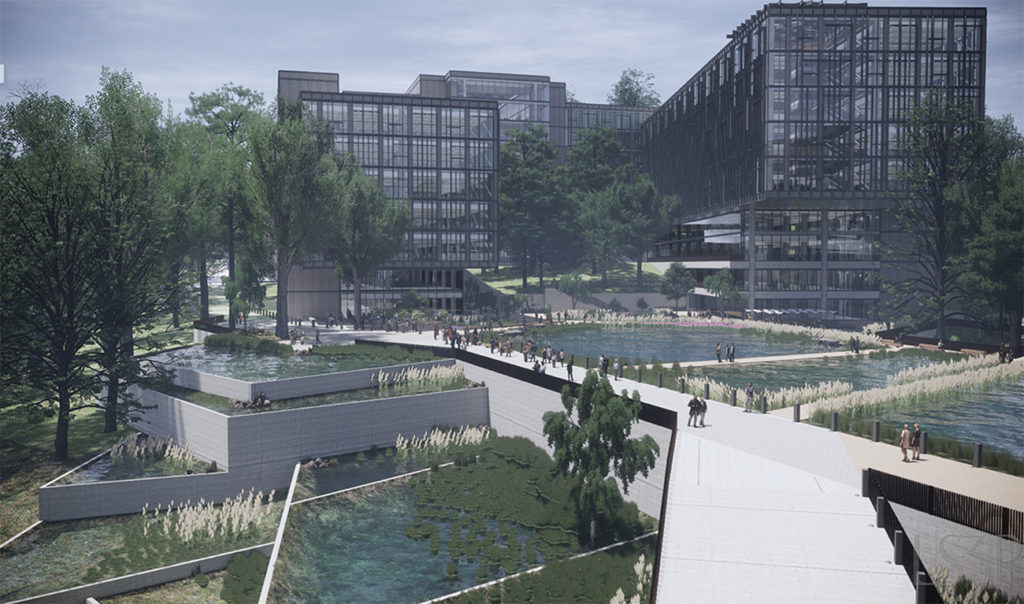