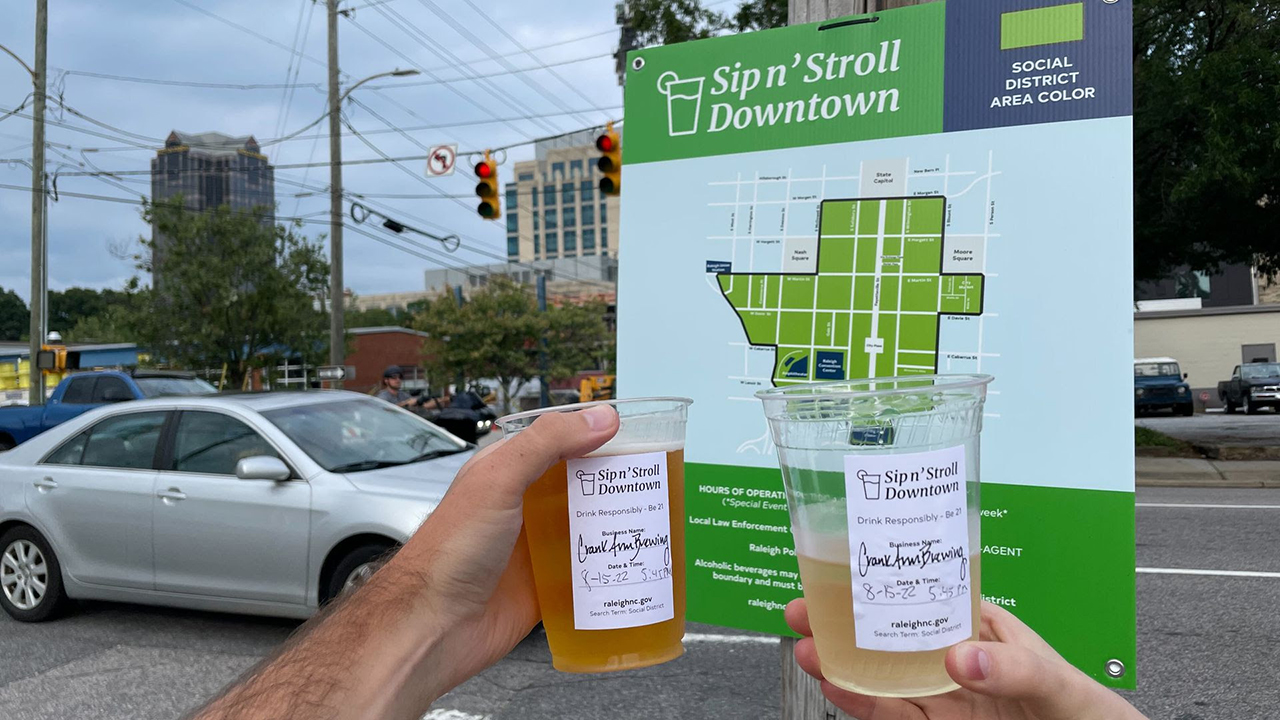 The City of Charlotte will soon vote on a highly anticipated policy to allow for “social districts” in certain neighborhoods.

But that doesn’t mean people can suddenly start drinking on the streets. It will take longer to see the actual implementation of these open container destinations — possibly several months.

What’s happening: In summer 2021, after cities blocked off streets for safe outdoor dining and drinking during the pandemic, Gov. Roy Cooper signed a bill into law allowing North Carolina cities and counties to outline boundaries where patrons can sip alcohol while strolling the streets.

What’s next: After the city adopts its new code, neighborhoods must seek out the social district status.

“If we vote in the affirmative, which I believe we will, there’s not going to be a social district up and running on August 23,” Egleston tells Axios. “There’s still work to do. That work is certainly going to involve community conversations, working with residents and businesses.”

Russell Fergusson, a member of the Plaza Midwood Merchants Association, is hoping the ordinance is passed quickly with few restrictions next week. He worries restaurants and bars will not participate if the rule list gets too long to make it worthwhile.

The hold-up: Charlotte delayed the process of establishing social districts in June because of concerns raised by council and community members, according to a city memo.

The intrigue: Plaza Midwood Merchants Association expects a social district to benefit community events, such as markets, with larger turnouts.

Zoom out: In Asheboro, about 90 miles from Charlotte, people are now sipping and strolling in the lively downtown, formerly a textile town. The footprint of the social district is relatively small, consisting of a park, a parking lot and a strip of Sunset Avenue.

Raleigh’s social district on Fayetteville Street — an office-filled area that includes Red Hat Amphitheater, but otherwise has slow foot traffic since the pandemic — was open for business as of this past Monday, Axios Raleigh reported. The social district ends by 10pm every night.

The other side: Although there were no opponents to social districts during a recent public hearing, both business representatives and environmentally conscious residents are advocating for an alternative to single-use plastics in the ordinance. 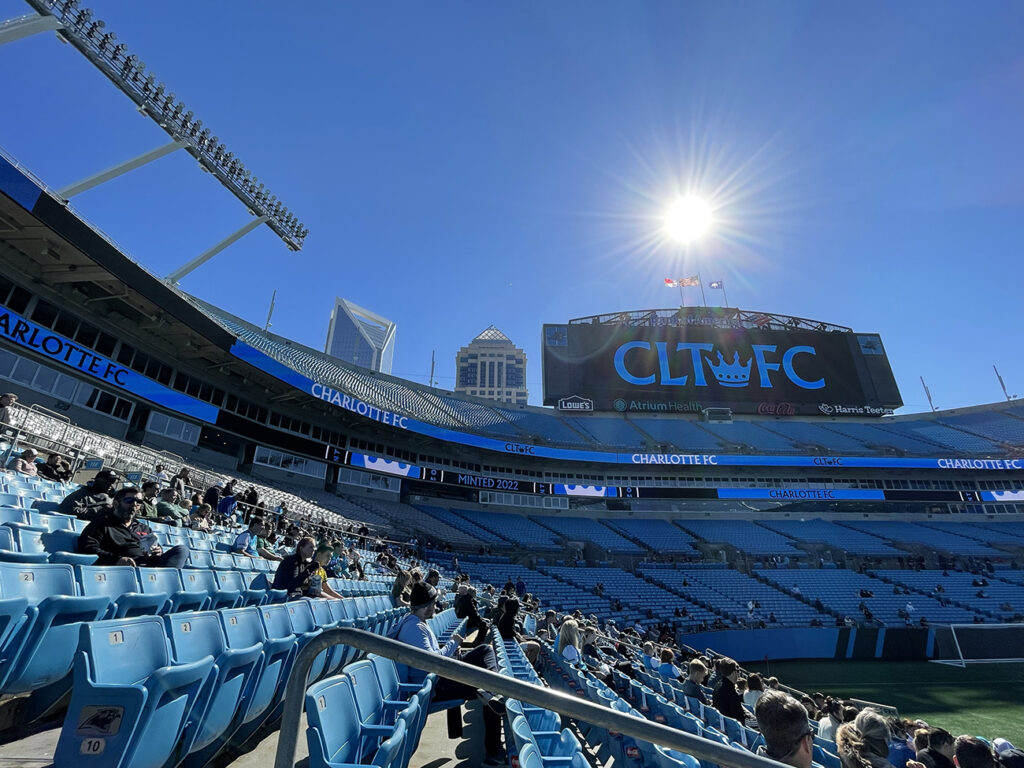