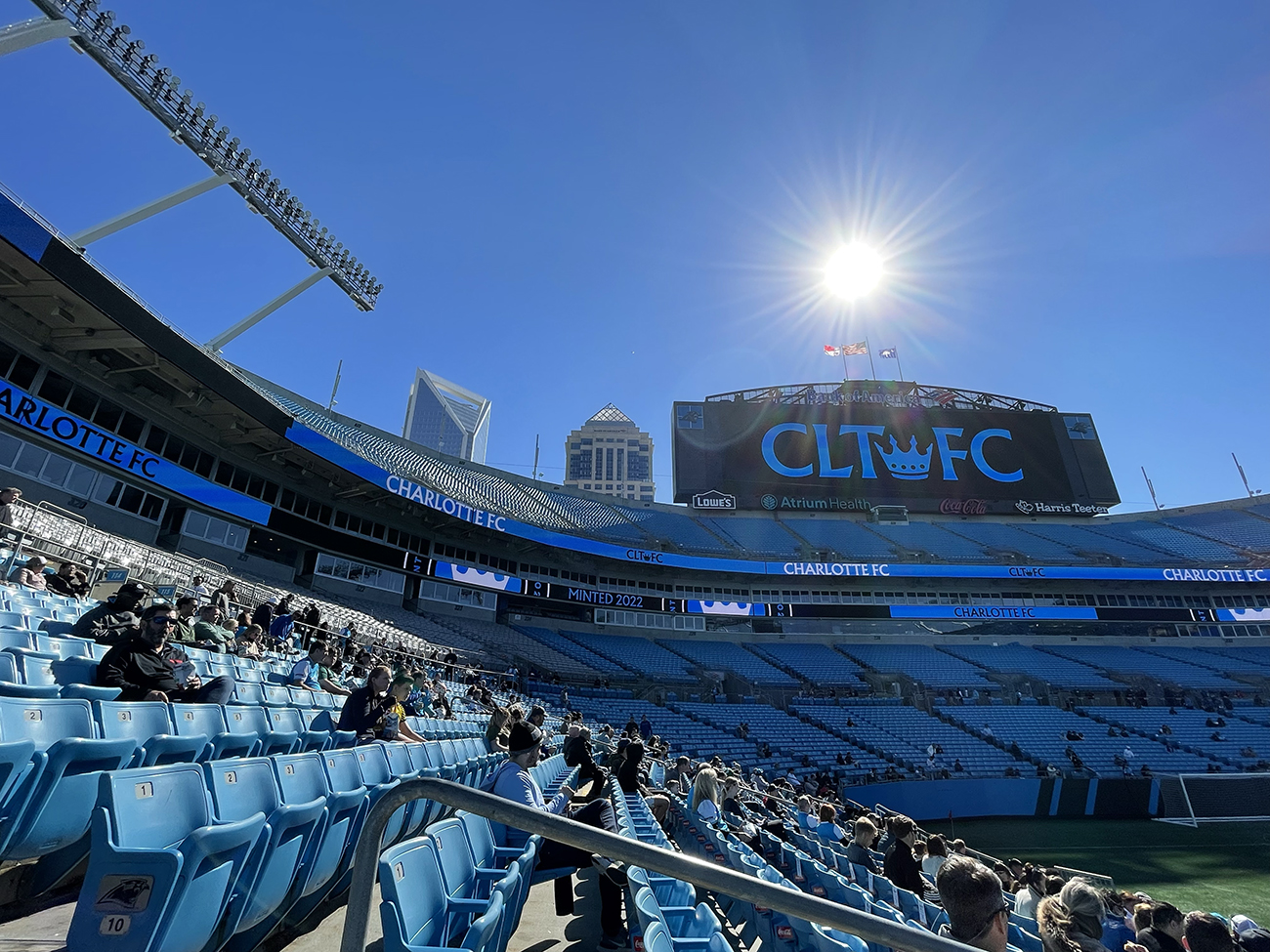 Charlotte FC’s headquarters will end up in east Charlotte after all.

The club will lease a Levine Properties site in east Charlotte, a representative from Tepper Sports and Entertainment tells Axios.

Details: The site is located at 8600 McAlpine Park Drive and the full facility will open in spring 2023.

Why it matters: Soccer has long been seen as a potential catalyst for economic development in east Charlotte. Initially, Charlotte FC’s headquarters were supposed to be on the former Eastland Mall site. However, Eastland broke ground without TSE this month.

The club’s current headquarters are in Uptown, in an office tower a few blocks from Bank of America Stadium, and training has taken place at the existing site. Charlotte began its inaugural season earlier this year training at the Sportsplex at Matthews, a Mecklenburg County facility, and Bank of America Stadium before transitioning to the current site.

By the numbers: The team invested over a million dollars in the existing two fields the team currently trains on, per sources. Two more fields will be added.

What they’re saying: “A permanent training facility and business headquarters for Charlotte FC has been a priority for the Club since it was launched and we’re excited to reach an agreement to bring this to life,” Tepper Sports and Entertainment owner David Tepper said in a statement.

Between the lines: While the MLS and the NFL sides are separate entities, both are owned by TSE.

What’s next: The team is planning a full unveiling of the new headquarters, which will include the facility’s name and renderings, this fall. 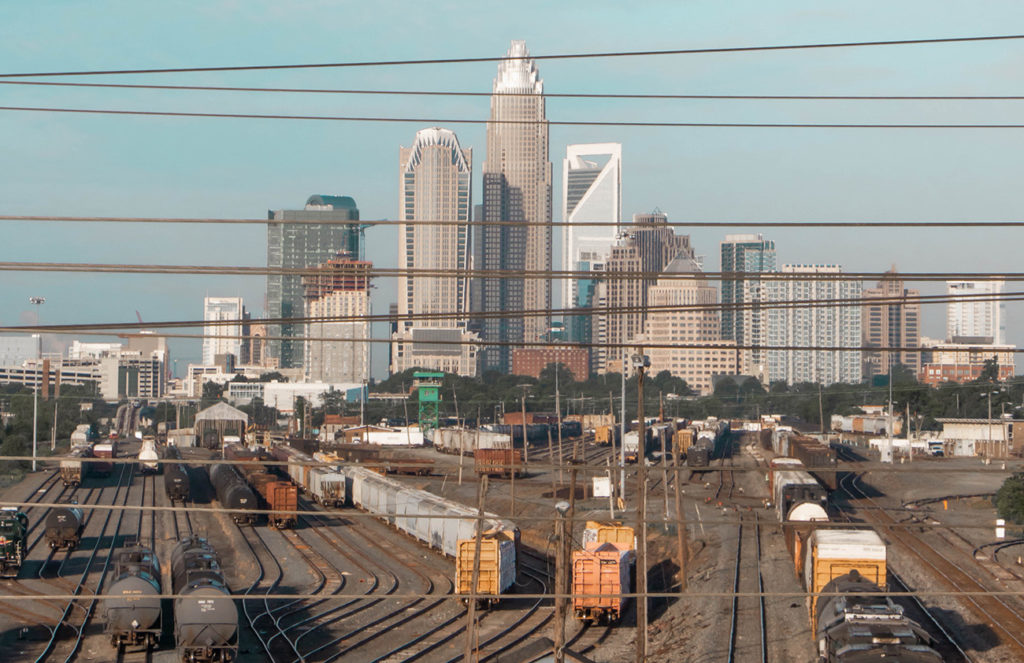 North Carolina temperatures will feel like 125°F by 2053, study shows