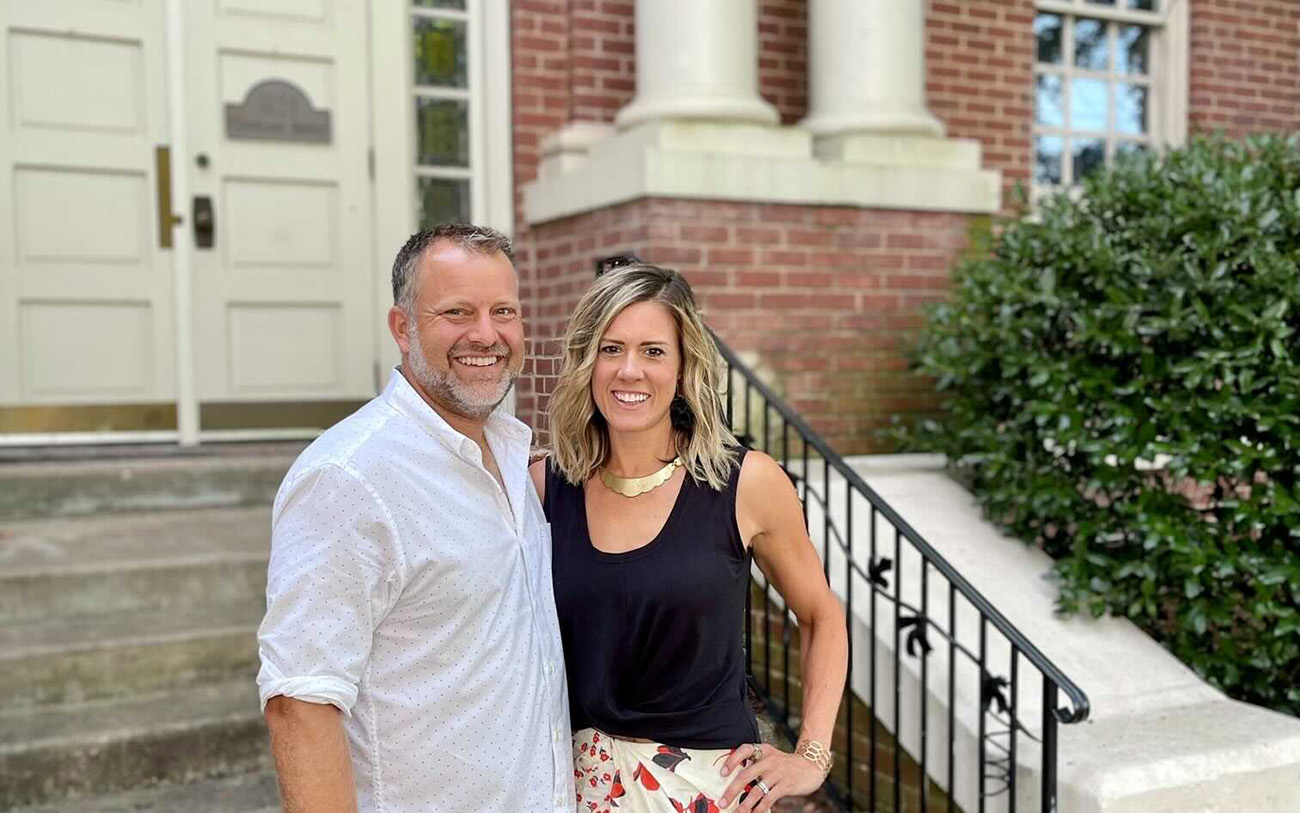 Why it matters: The current brick building was built as a church in 1915, and unlike many things being torn down around town, it has stood the test of time.

Context: The original Bonterra opened in 1999, and is transitioning to a new location in SouthPark after closing in Dilworth last December.

Between the lines: The name comes from hallelujah/alleluia, a nod to the building, but without religious meaning, according to the restaurant owners.

What’s next: An executive chef will be named at a later date, and construction begins next month on the building.

What they’re saying: “We’re looking forward to seeing the name, decor, menu direction and story all come together for a new, unique dining experience in Charlotte,” Tonidandel said. 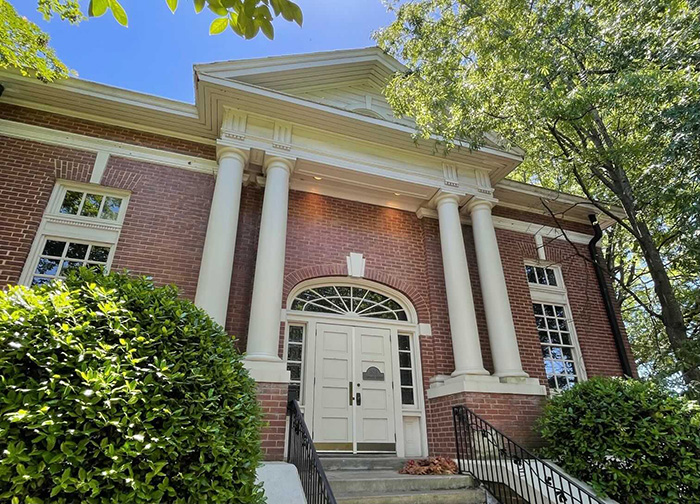 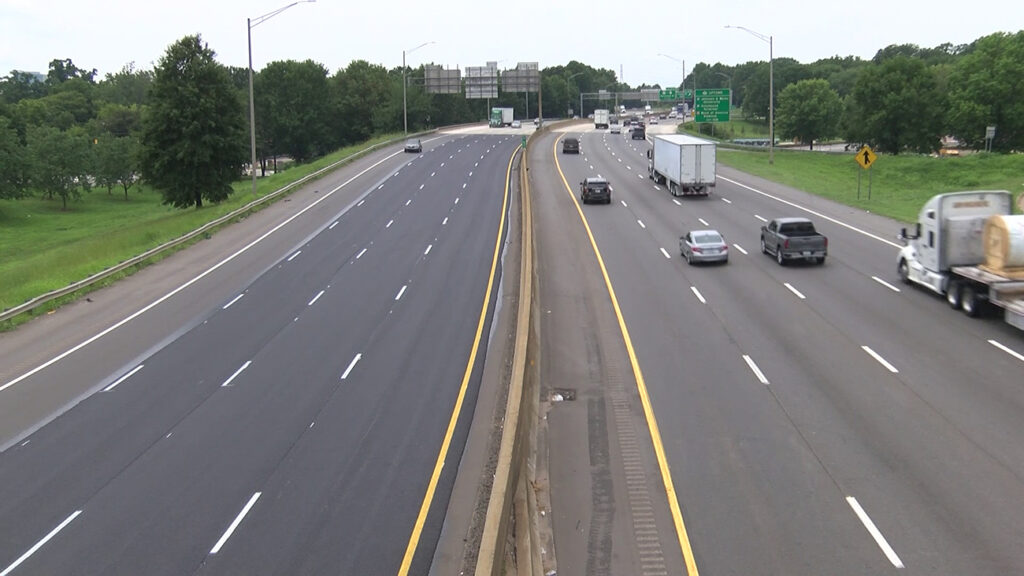 by Alexandria Sands
Most Read
1
Kid Cashew on East Boulevard sets its opening for mid-January
2
Hello Friday. Charlotte Recycling Plant.
3
Starbucks on East Blvd will start to serve wine after renovations
4
Bleu Barn Bistro takes food from farm to food truck
5
May I smell your beer? 26 days without drinking
Most Recent Open Jobs