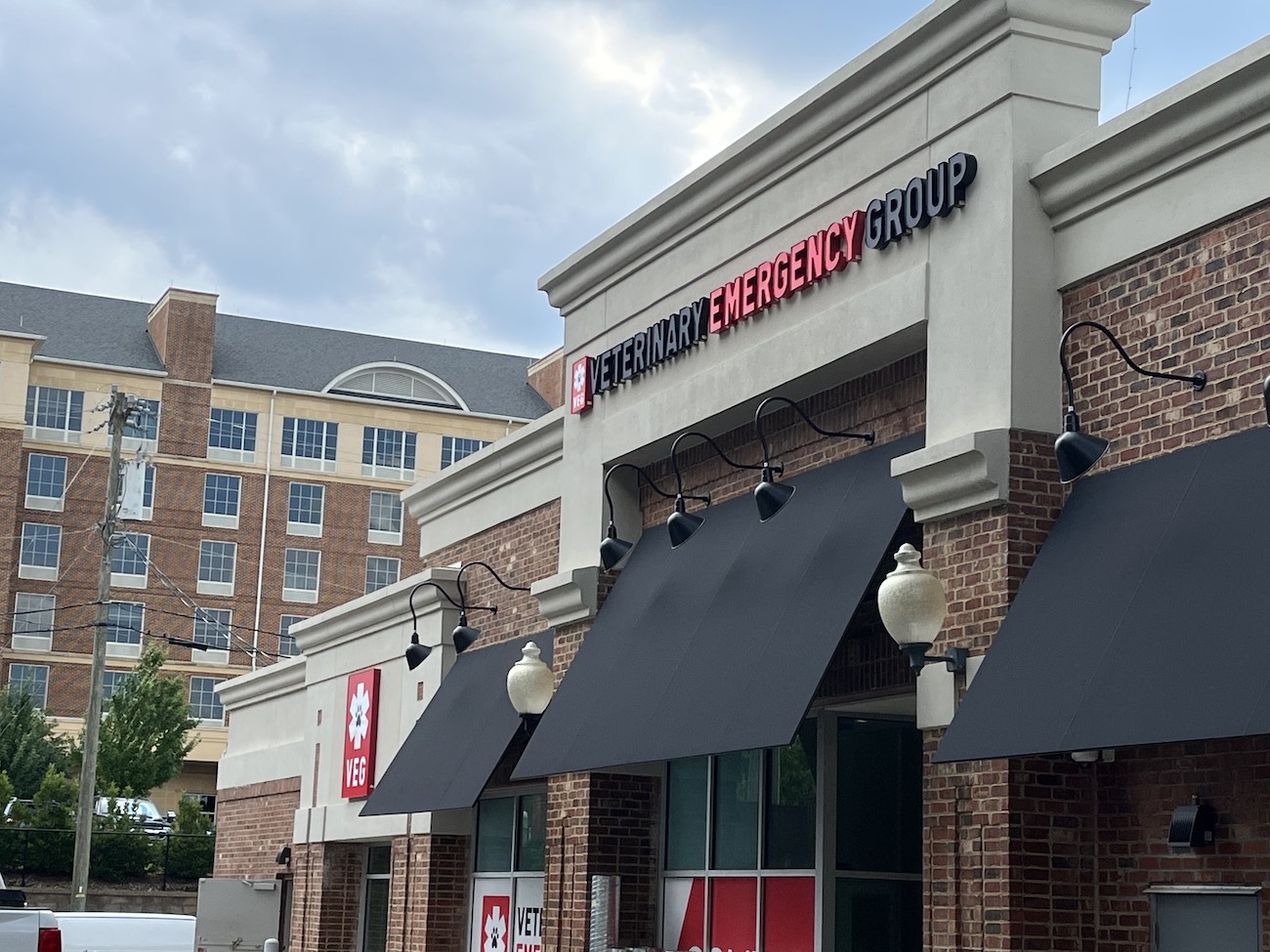 Why it matters: There’s a shortage of veterinarians nationwide, and area animal hospitals are spread thin.

“Our industry has a lot of difficulties right now,” Gray says, listing staff shortages, burnout and compassion fatigue as some of the main reasons why people are leaving the industry. “There just aren’t enough veterinarians and vet techs to go around,” she adds.

Flashback: About two years ago, Gray, who had worked in Charlotte-area veterinary hospitals for eight years, wasn’t sure what her next step would be. “I wasn’t sure if I wanted to own my own practice or completely change gears,” she says.

How it works: VEG is laid out in an open concept, meaning pet parents are allowed into the treatment area with their pets. The open-layout concept also makes it easier for staff to see more pets. “I can easily see 40 patients on a shift as 1 doctor,” Gray says.

Details: VEG is located at 4716-A Sharon Rd, Suite A, near the Home Goods.

What’s next: VEG is opening an Asheville location at the end of September. 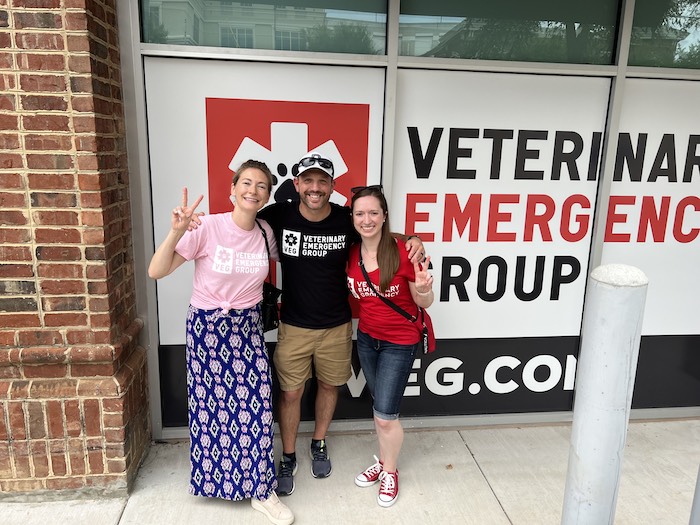 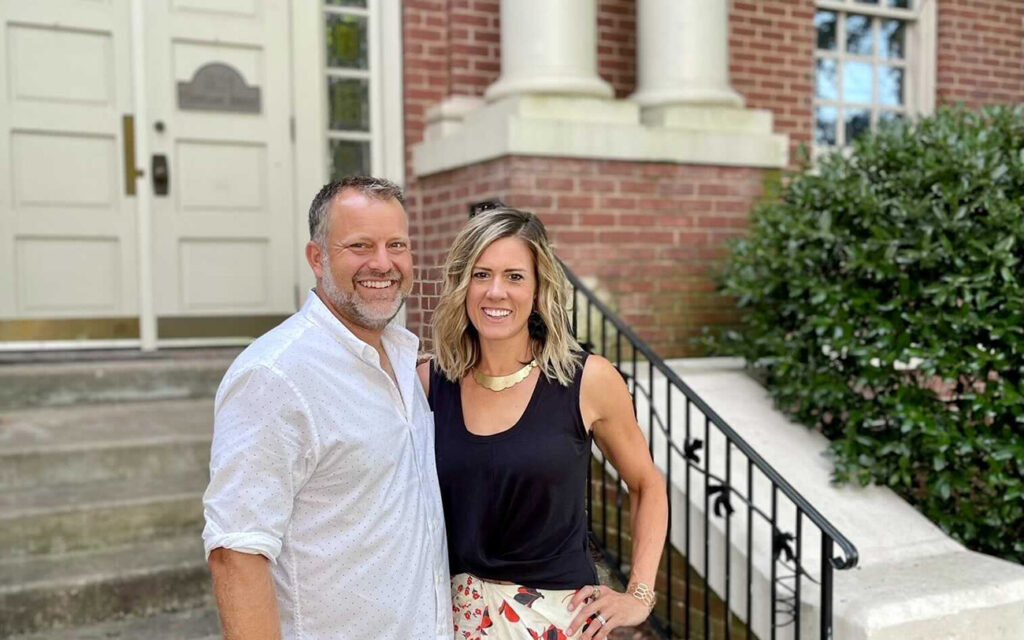