Marching with the militia: A romantic look at supporting soccer 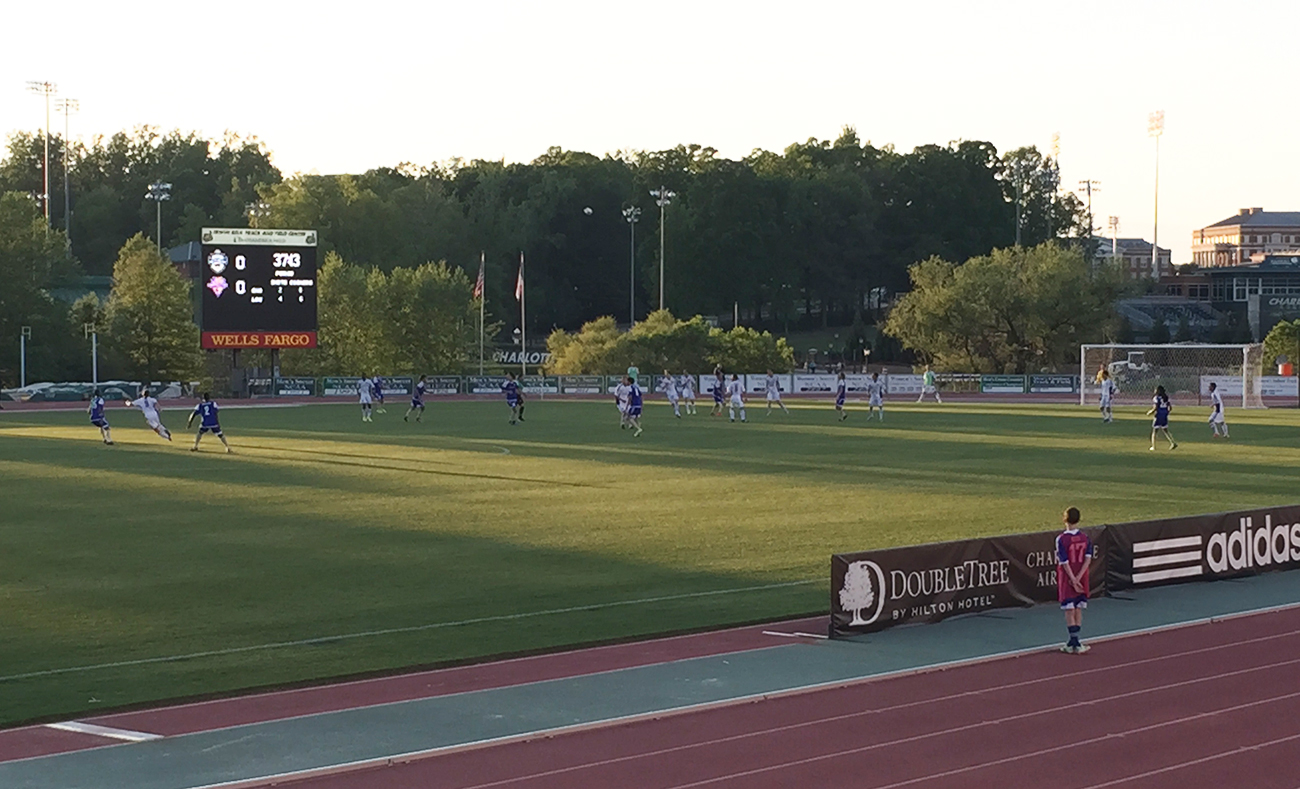 You might not know it if you flip on Sportscenter at the end of the day, but soccer is growing here in North America. The world’s sport is starting to make headway at every level, including here in the Queen City. This season, soccer fans can take in professional soccer with the team in town – Charlotte Independence.

While anybody can (and everyone should!) enjoy the beautiful game, there’s a group of fans that takes an active part in the competition by cheering on their team with songs, flags, drums and the occasional cowbell. I mean…come on, this is the south.

Jack’s Militia is a fan run, independent supporters group that initially started to form back in 2012, but then made itself official when team owner Jim McPhilliamy announced the new expansion site in Charlotte this past summer. For every away game, the group gathers at bars around the city to watch games (usually at Courtyard Hooligans in the French Quarter) and for every home game they tailgate before heading into the stadium to sing for a solid ninety minutes.

On Saturday, I drove up to Flying Saucer Draft Emporium in University City for Militia’s pregame tailgate. As I walked into the bar, you could see a Charlotte Independence flag hanging above the party room in the back:

This is the first game on a Saturday, so I was able to get there early enough to order some food along with my beer (OMB’s Hornets Nest…delicious if you’re a fan of hefeweizen) and grabbed a table with some friends: Evan, Jillian and Rachel. I didn’t know any of these people three months ago. I think that’s my favorite thing about belonging to a supporters group – meeting brand new people, automatically knowing we have some stuff in common: watching soccer and drinking beer among them. I catch up with some different folks: Rachel’s son was at his junior prom, Evan and Jillian just got back from a trip to Orlando, Sam coaches a high school girl’s team and they got their first win that week.

A creative member of the group, Dave, designed this awesome poster of a Charlotte player, Jack Thompson, in honor of him scoring the team’s first ever goal a month prior. We all pay our tabs (I was lucky #13 this week) and we make our way to the stadium. I bought a jersey (only $70 since I’m a season ticket holder) and settled down in our section to the far left in the stands. Fans have already started to gather, grabbing flags, claiming drums and talking with their neighbor. The players start making their way onto the field and as the announcer comes over the intercom to introduce the opposing team’s players, we all shout “Who are ya?” after every name. We do our best to sing the National Anthem and then begin signing our own anthem to the tune of the viral “Narwhals Song”

“Charlotte, Charlotte, we’re the Independence! Causin’ a commotion, can we get promotion?”

The next two hours are filled with songs, drums, cowbells and laughter – plenty of jokes are cracked at the other team’s expense as we try to push our boys forward to victory; something that had alluded Charlotte so far this season.

But not this day, as Patrick Slogic, towering defender for Charlotte Independence, puts his head to the ball and sends it into the back of the net before running to where we all stood into the stands and jumped into our loving arms.

The one-nil scoreline held for the next thirty minutes and when the whistle blew, Jack’s Militia erupted into song, dance and blue smoke. 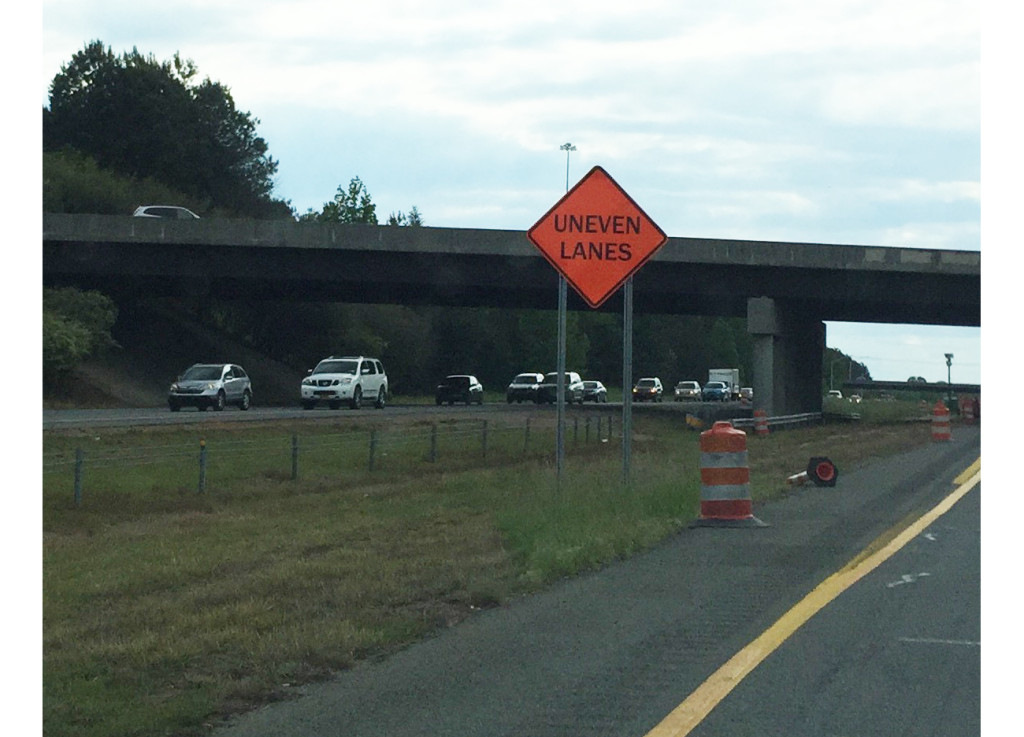