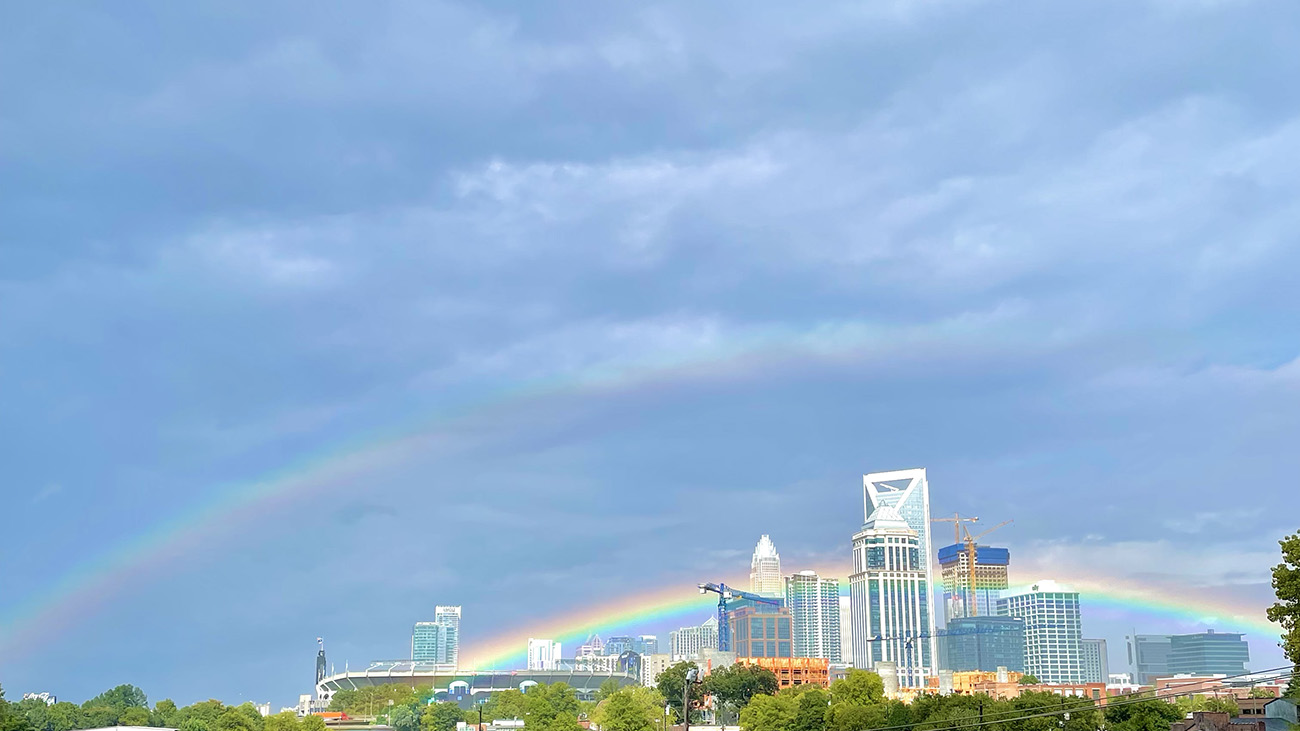 There might be more millennial “Charlotte unicorns” than you think.

Driving the news: A recent migration patterns report using U.S. Census Bureau data shows that 68% of people born in the Charlotte region from 1984-1992 — the core group of millennials — were here at age 16 and still here at 26.

Between the lines: Wealth remains an indicator of mobility.

The bottom line: The whole “nobody who lives in Charlotte is actually from Charlotte” is becoming less and less true. 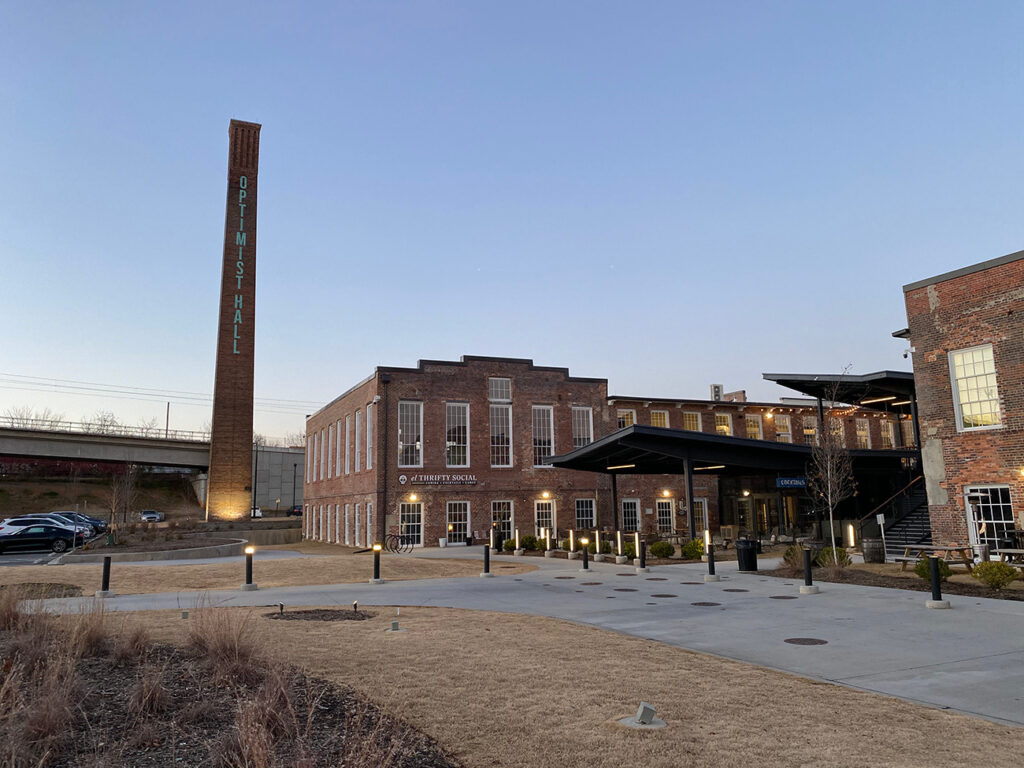