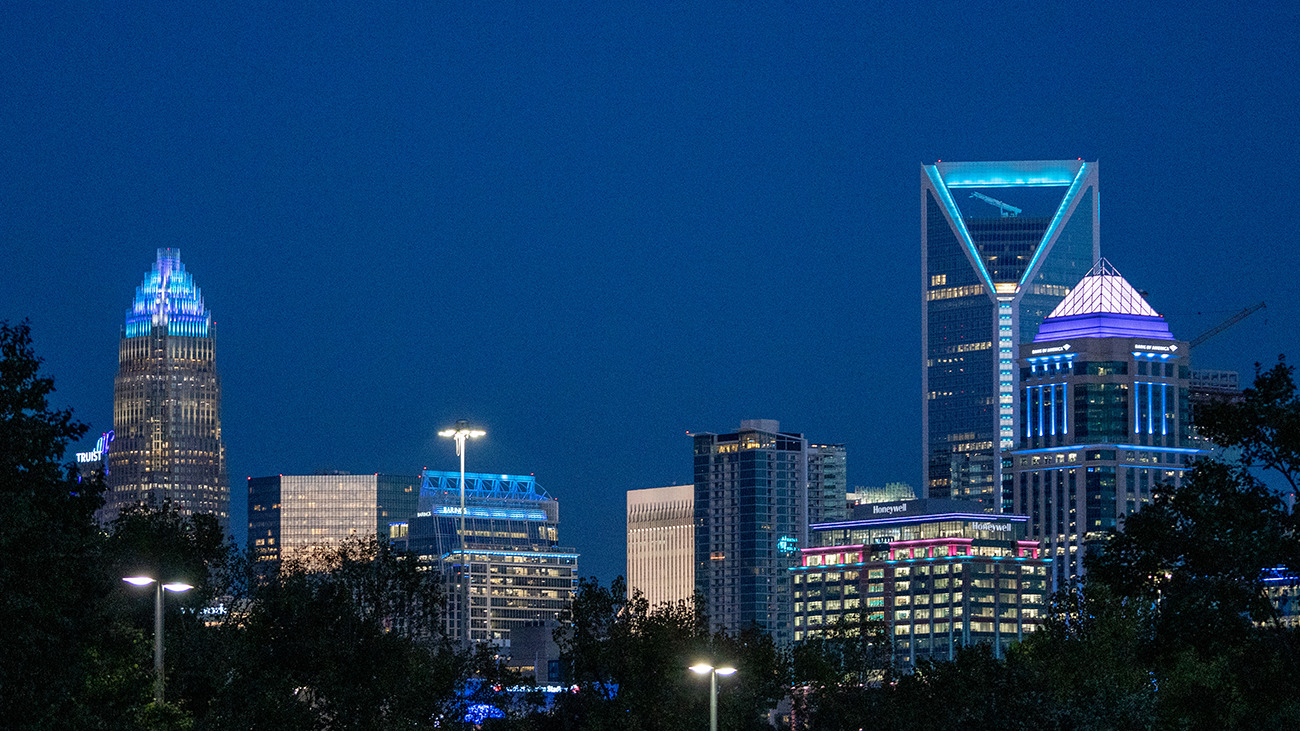 Charlotte and Atlanta are constantly being compared. While it’s becoming more expensive to rent in both cities, rents in Charlotte are increasing faster than they are in Atlanta.

What’s happening: The national average rent rate rose to $1,706 in July and recent reports show Atlanta and Charlotte rates are relatively close in price point, according to RentCafe, an apartment-search website.

Why it matters: Charlotte is listed as one of the top 10 cities with the fastest metro-level rent growth, according to Apartment List.

The big picture: According to RentCafe, rent prices vary on a number of factors, with one of them being location.

The bottom line: While it’s generally cheaper to rent in Charlotte over Atlanta, rents here are soaring. 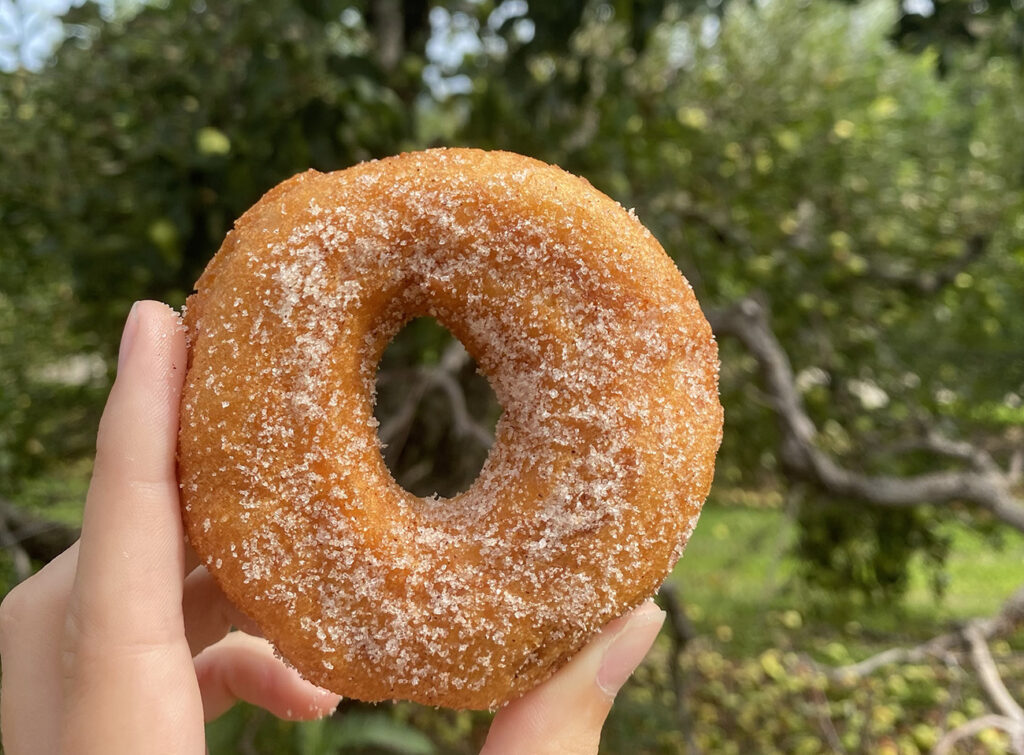