She’s choreographed Beyoncé and J.Lo, but Charlotte raised her 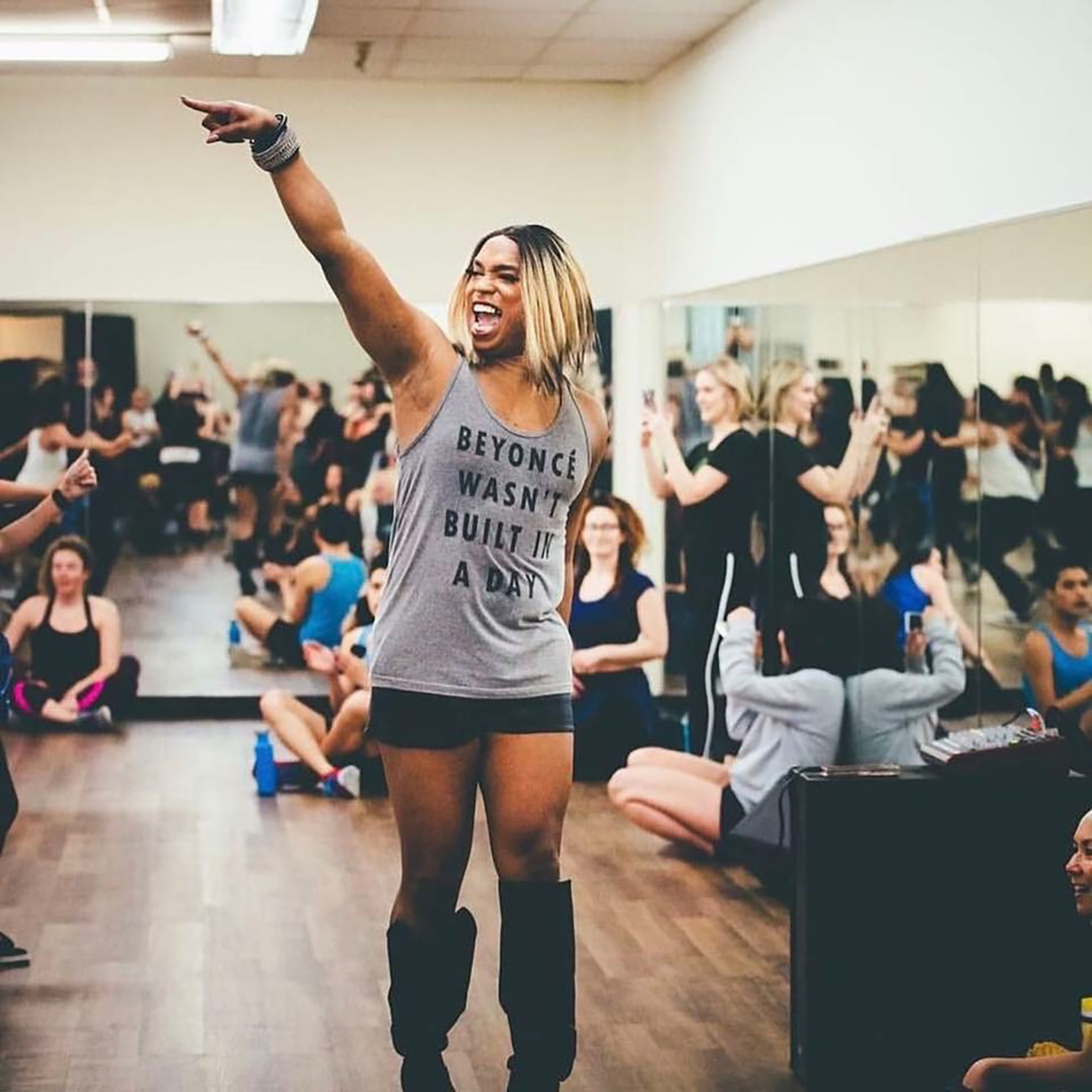 Who runs the world? James Alsop.

The Charlotte native and choreographer extraordinaire has worked with big names like Beyoncé, Tina Fey and Jennifer Lopez, to name a few. She’s also worked on shows such as Emily in Paris, Pose and Unbreakable Kimmy Schmidt. 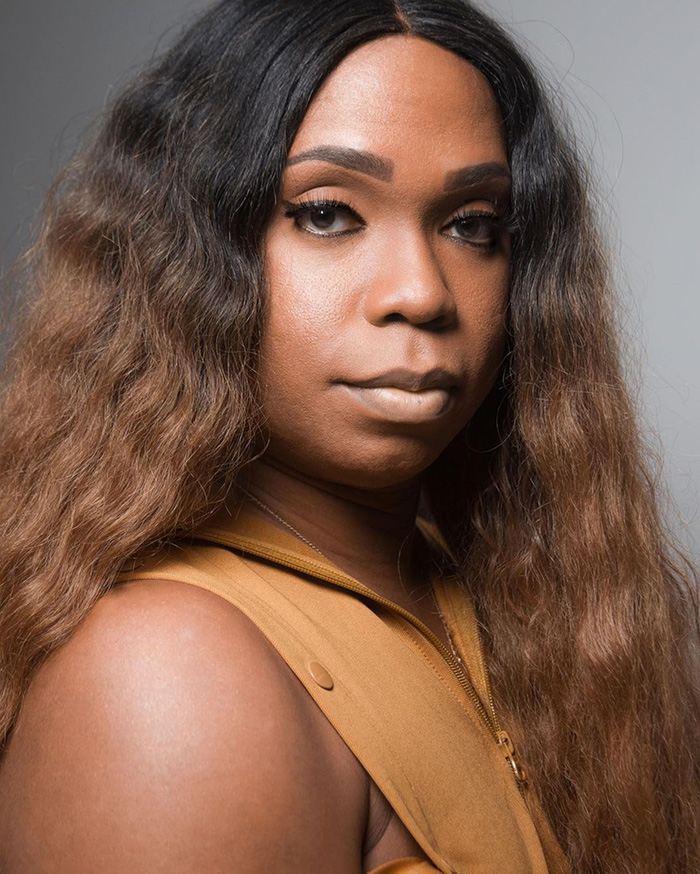 Why it matters: Alsop choreographed Beyoncé’s “Run the World (Girls)” music video. It doesn’t get much cooler than that.

Context: In 2011, Alsop was working on a film called Leave it on the Floor with choreographer Frank Gatson Jr., whom Alsop says she looked up to growing up “I always wanted to work with him,” she says.

Alsop didn’t always feel comfortable in her own skin. “I knew at four years old, that I was born in the wrong body,” she tells me. In kindergarten, she would play with a toy kitchen and “put on this blue spaghetti strap dress and wrap my hair up in the scarf because that’s what I would see my mom do,” she explains.

Flashback: Alsop, who was born in Virginia, didn’t take a dance class until she moved to Charlotte at 14. “I was like the giant in ballet class with the six-year-olds,” she remembers.

What’s next: After Alsop finishes in Chicago, she’ll go back home to L.A., but not before coming back to Charlotte to visit her family. 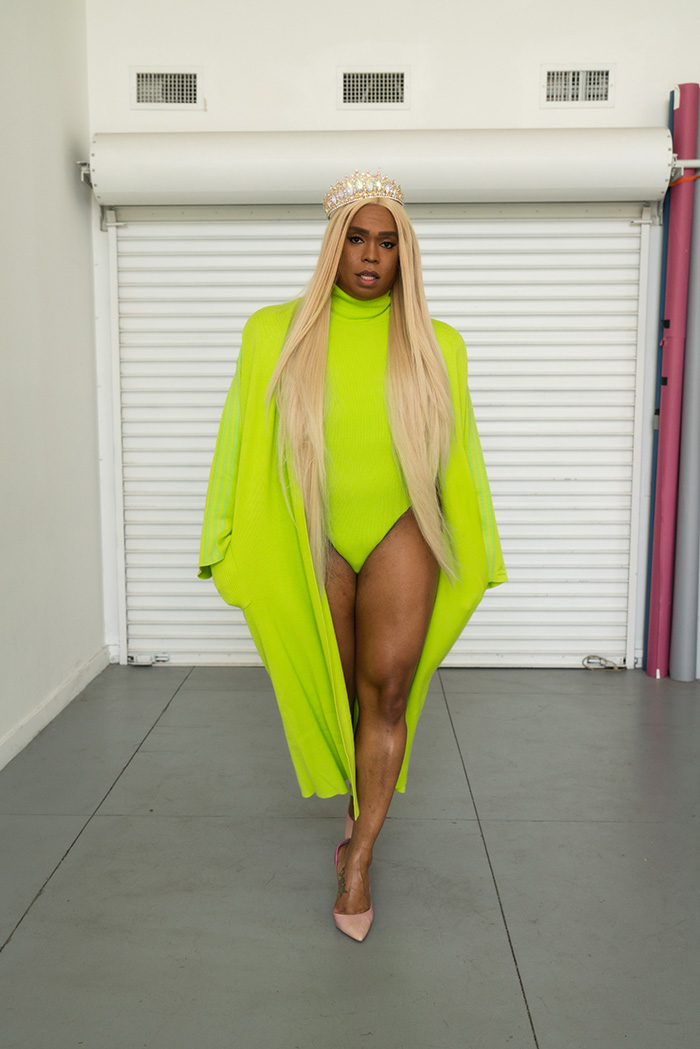 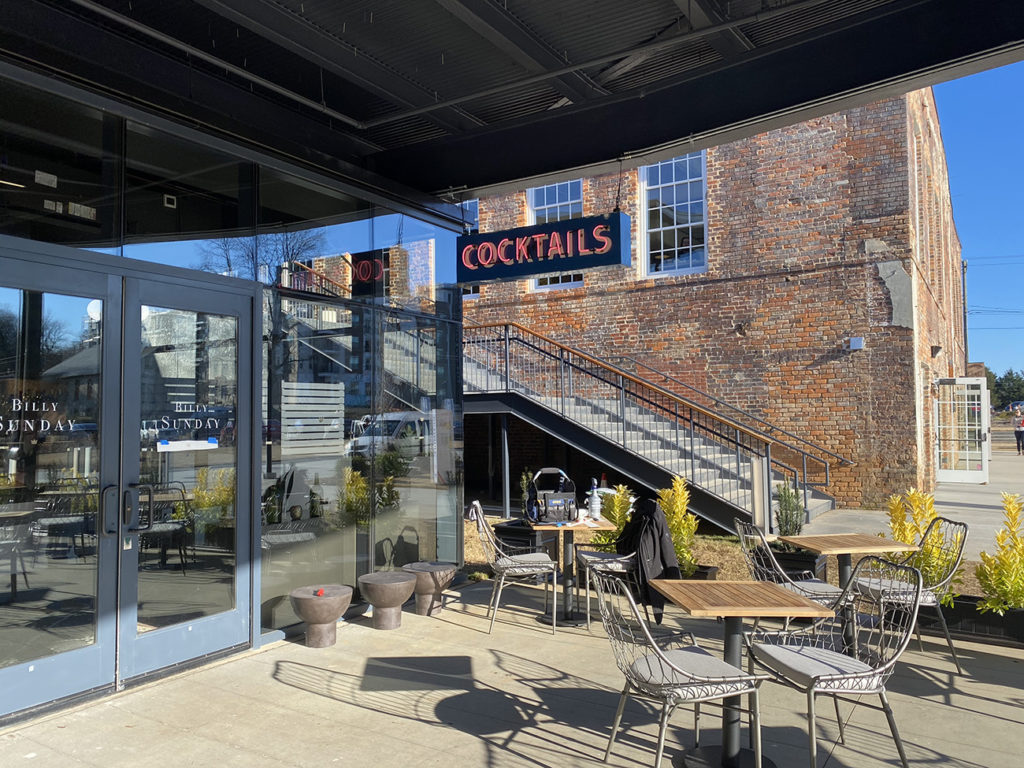 Weekday Planner: 17 things to do in Charlotte this week