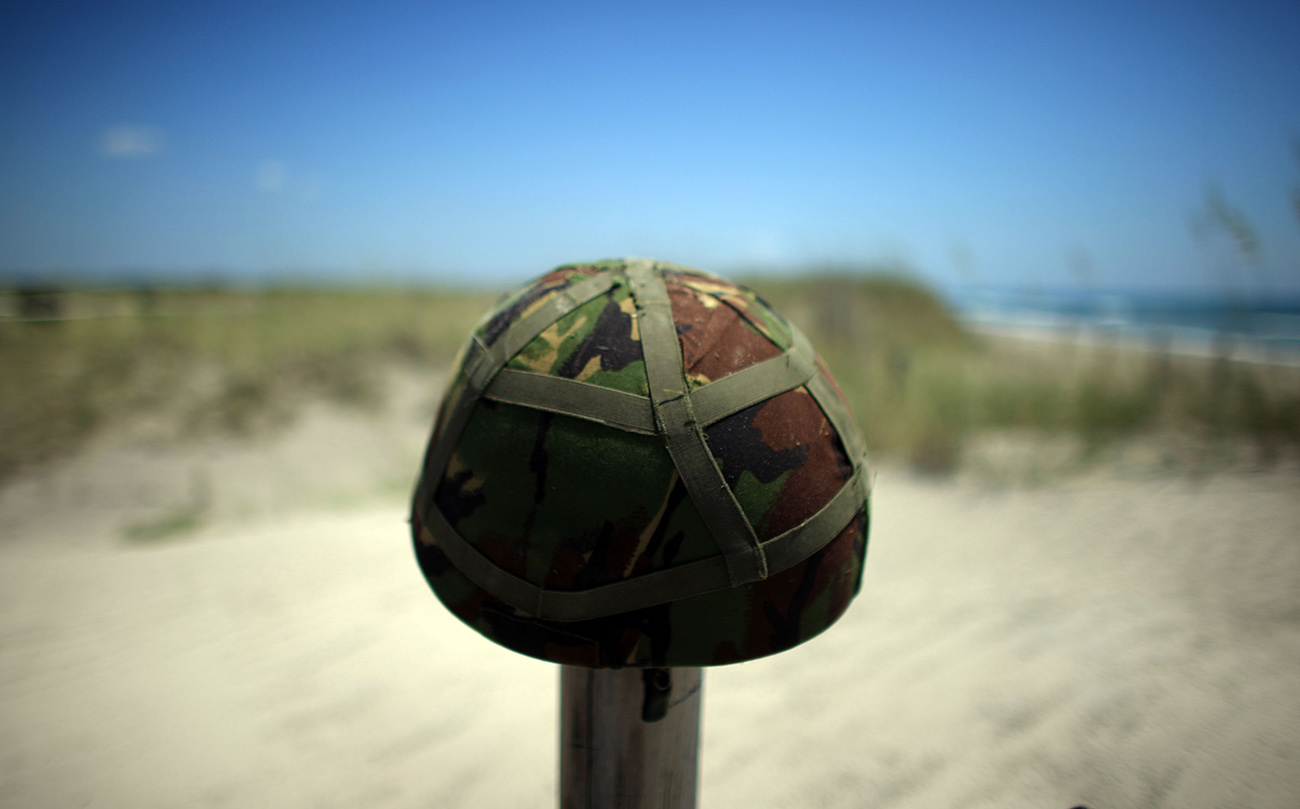 What they’re saying: “I’m just so grateful that I got a chance to see that they finally acknowledged (it) because I didn’t think that they would,” said Audrey Williams Pride, as she dabbed tears over a Zoom call Wednesday.

What’s happening: The Honoring Our Promise to Address Comprehensive Toxics (PACT) Act aids roughly 3.5 million veterans exposed to toxic burn pits during service. It also includes the Camp Lejeune Justice Act, which empowers people to pursue lawsuits for illnesses traceable to their time living on the Marine base.

Why it matters: Military families for years have grappled with unanswered questions and frustrations over the military’s handling of their exposure to contaminated water. This legislation will help provide some closure, supporters say.

Flashback: Between 1953 and 1987, around 1 million service members, base staff and their families were unknowingly exposed to dangerous chemicals in the water supply, according to the CDC. Many went on to experience adverse health effects, including cancer.

In 1986, Pride was carrying her son without issue. Then, a few days before her due date, she went to the hospital for spotting. She was told she needed to give birth immediately. 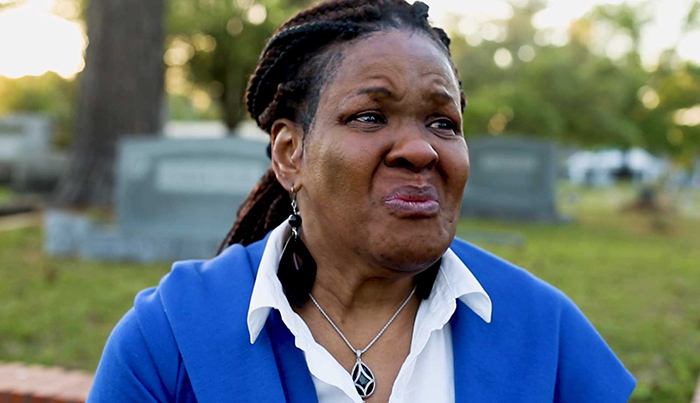 For years, the unknowns put Pride in a “dark hole” as she blamed herself for her son’s death. At one point, she contemplated suicide.

The father of Janey Ensminger, whom the bill is named after, had a similar moment of clarity 15 years earlier while watching the news. More than a decade after his 9-year-old daughter died of leukemia, in August 1997, Jerry Ensminger was holding a meal in the living room when a news report came on announcing a participant search for children conceived and born at Camp Lejeune. The research was on birth defects and childhood cancers, particularly leukemia. Over the next 25 years, Jerry Ensminger would testify to Congress nine times. He would lead a decades-long fight for other veterans, who were spread out across the country, to spread awareness of the health risks Camp Lejeune may have had on other families. He cheered from the Senate gallery Tuesday when he heard the PACT Act pass.

The other side: Despite sponsoring the Camp Lejeune Justice Act that was included in the PACT Act, North Carolina Sen. Thom Tillis was one of 11 Republican senators to vote down the PACT Act.

What’s next: Jerry Ensminger is traveling from Elizabethtown, N.C., to the White House Monday to stand by the president as he signs the PACT Act. Once a law, claims will be handled on a case-by-case basis — or the government could possibly seek a collective resolution, The Hill reported. Hot homes: 7 houses for sale in Charlotte starting at $350K