What businesses Plaza Midwood developers could introduce to a changing neighborhood 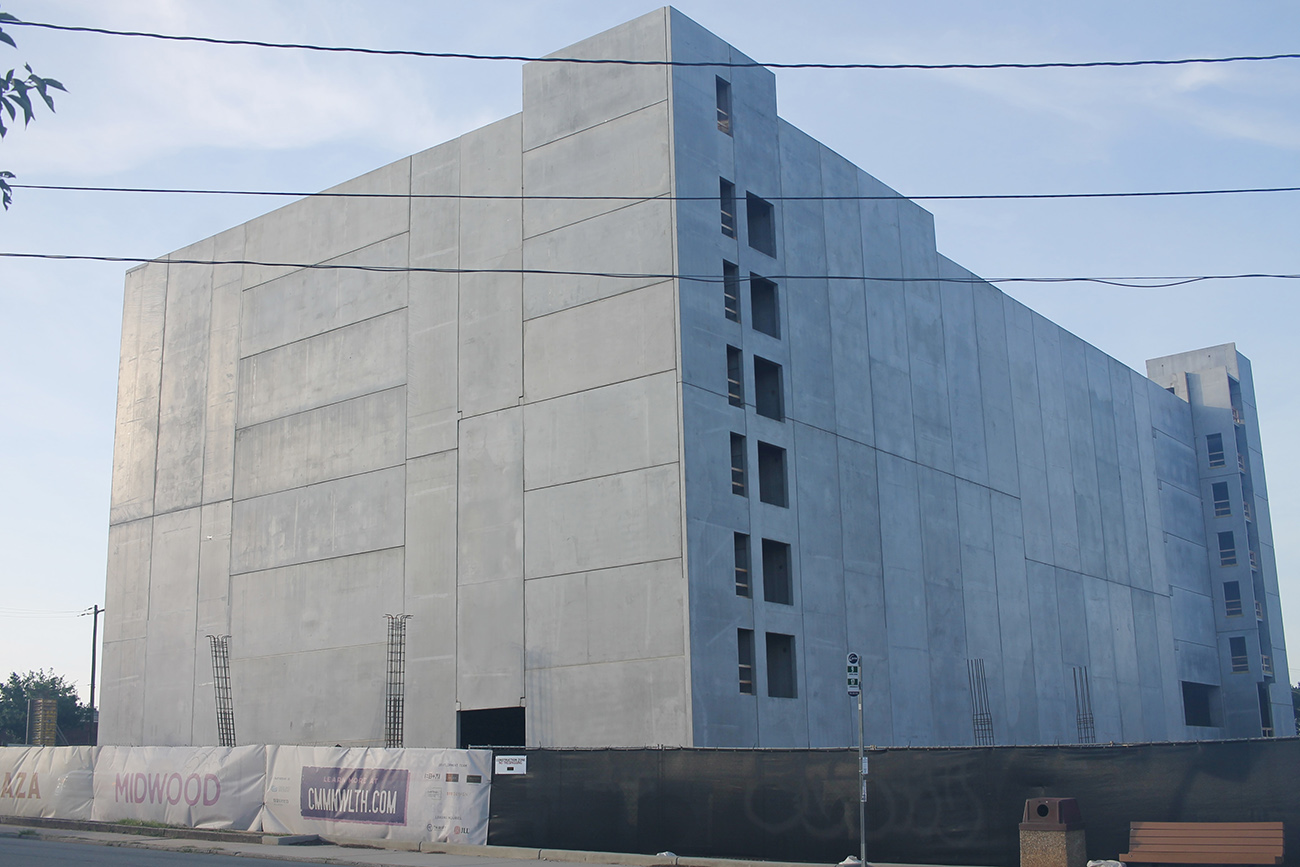 Commonwealth, the major redevelopment project underway in Plaza Midwood, will add 100,000 square feet of retail and restaurant space to a neighborhood with an already fast-changing business scene.

Bobby Speir, of the developer Crosland Southeast, says no leases have been signed for the quickly progressing construction project, but he reports interest is gaining momentum. The company is selective about the mixed-use project’s future tenants, he says.

Driving the news: Crosland Southeast is on the search for a blend of local, regional and national tenants to introduce to the market as part of its transformational project, opening by 2024. Expect food and beverage to fill about 40% to 50% of the commercial space throughout the 12-acre development.

Why it matters: The story of change in Plaza Midwood has been told many times over, as beloved staple businesses shuttered through recent years. But the countdown until Soul Gastrolounge closes has put the neighborhood’s identity crisis into sharp perspective.

Plus: There will be four to five micro-retail spaces at the bottom of the front vintage building.

Between the lines: The vintage buildings, although they are the center point, are just one part of Commonwealth.

Go deeper: See renderings of the development that will forever change the heart of Plaza Midwood

Timeline: The commercial aspects of the development are on track for completion in late 2023 or early 2024. Apartments would open later in 2024.

What’s next: The plans for phase two originally were 300,000 square feet of office and a boutique hotel. 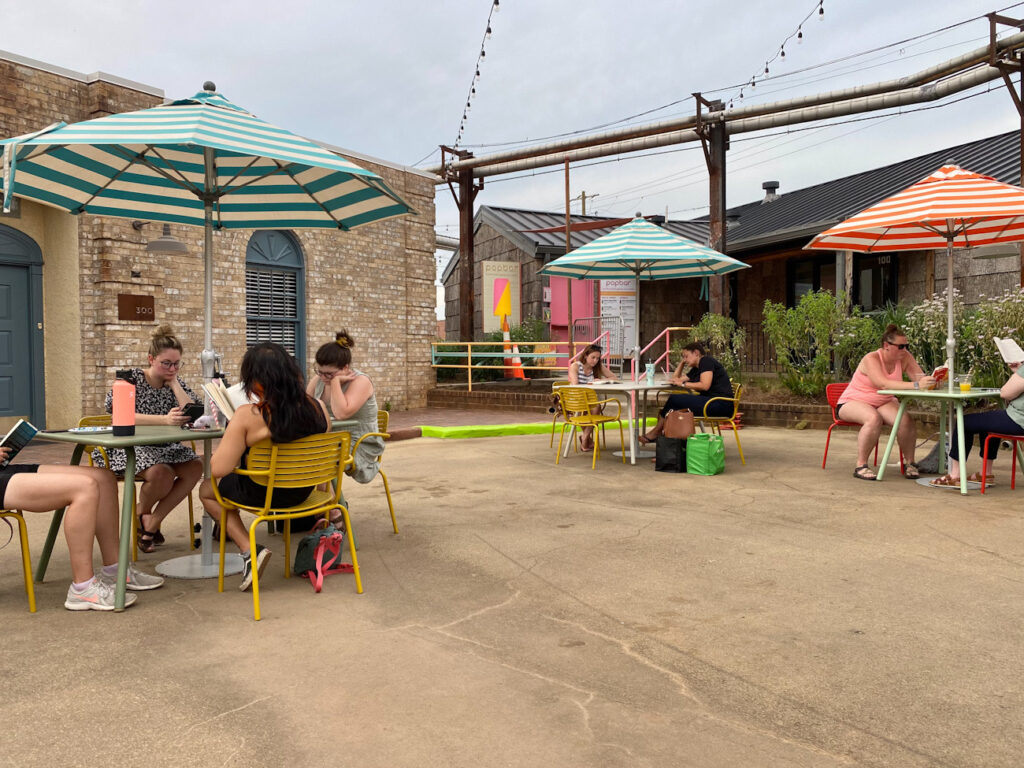 Weekday planner: 18 things to do in Charlotte this week