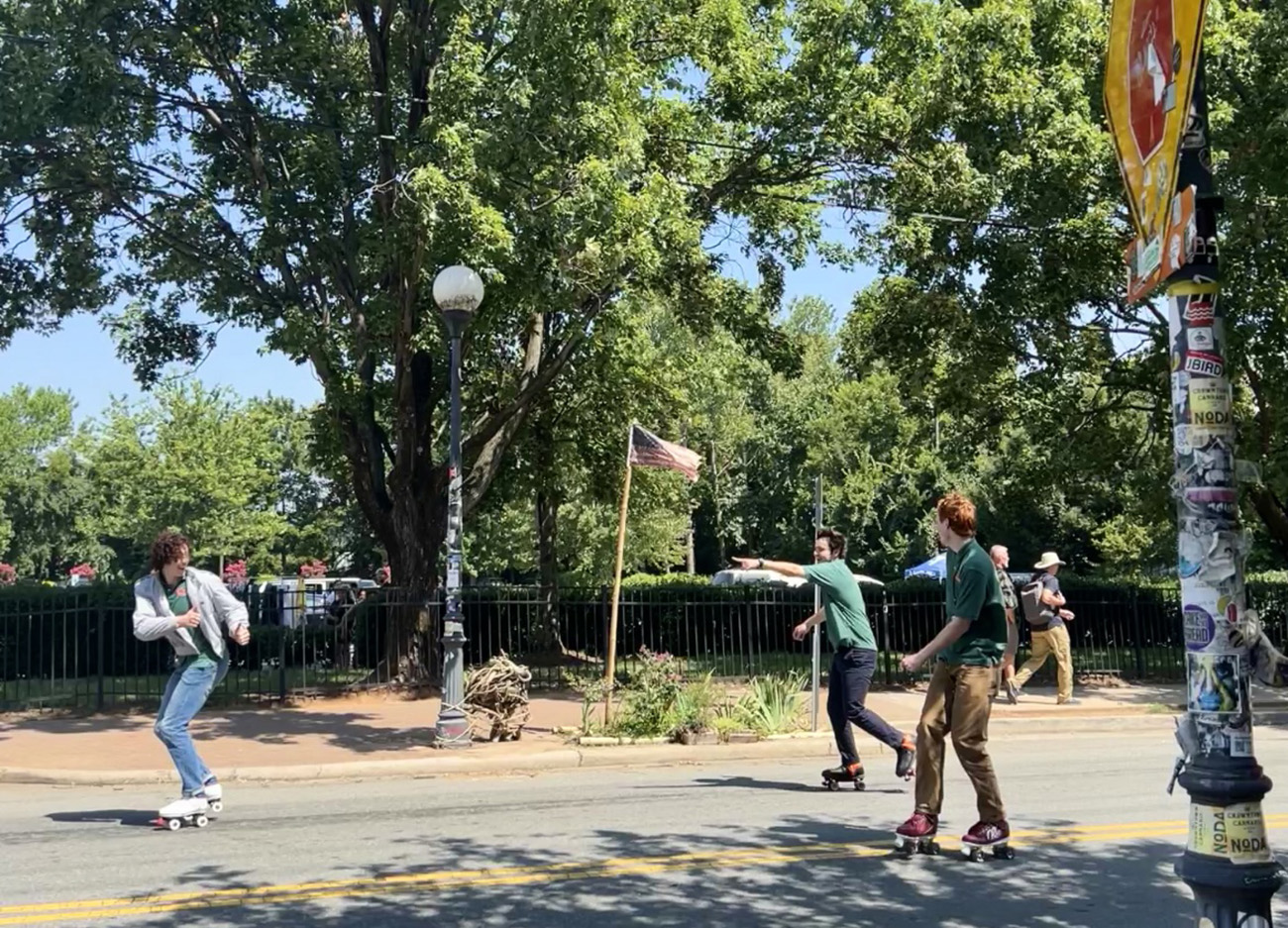 What to watch: Expect to see more filming around Charlotte through September, Charlotte Five reports.

Zoom out: The whole scene is reminiscent of Charlotte a decade ago when numerous filming projects like “Homeland,” “The Hunger Games” and “Talladega Nights” chose the region as their set. 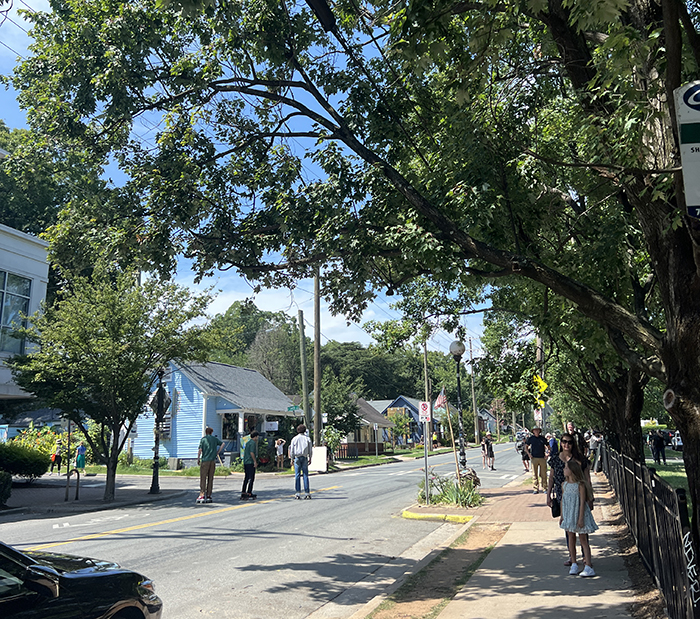 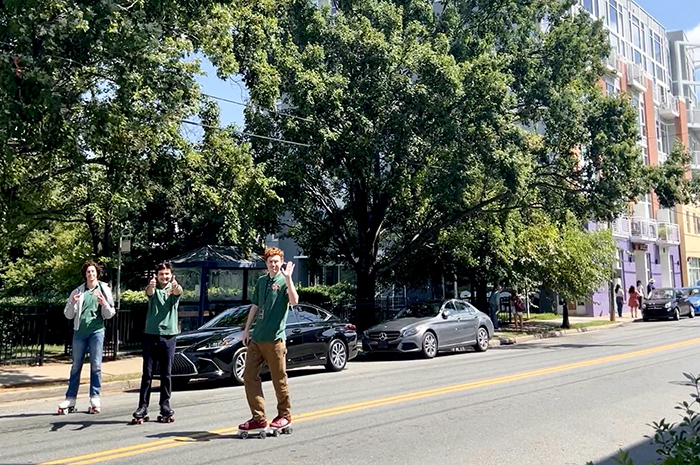 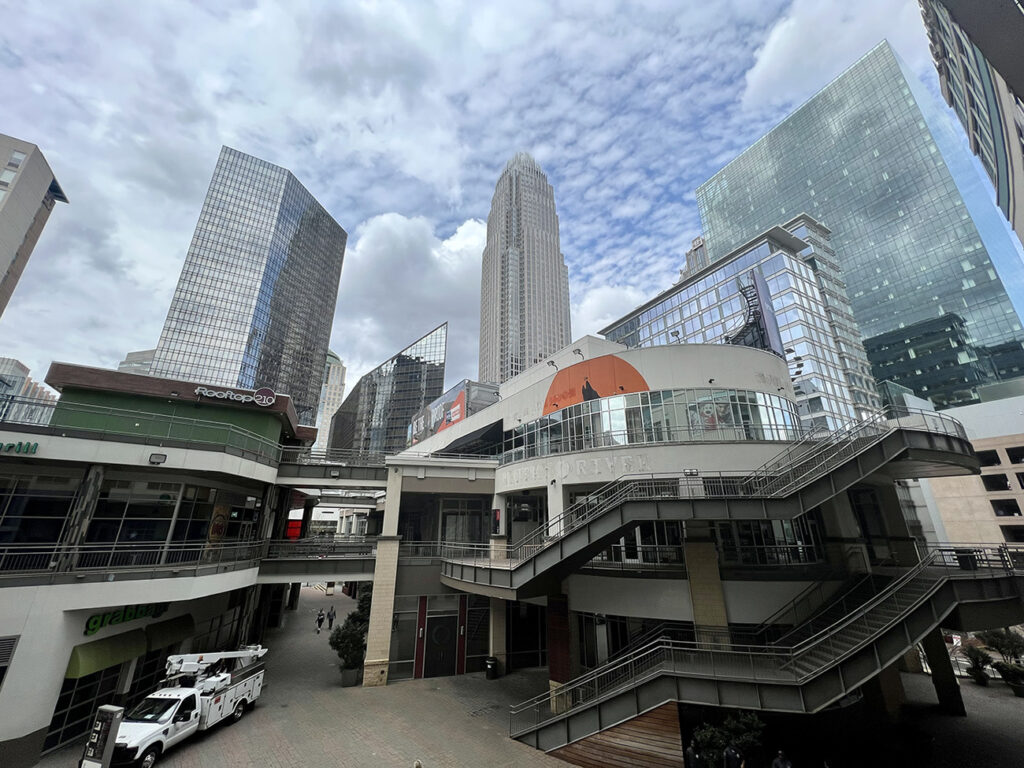 Changes are underway at the EpiCentre