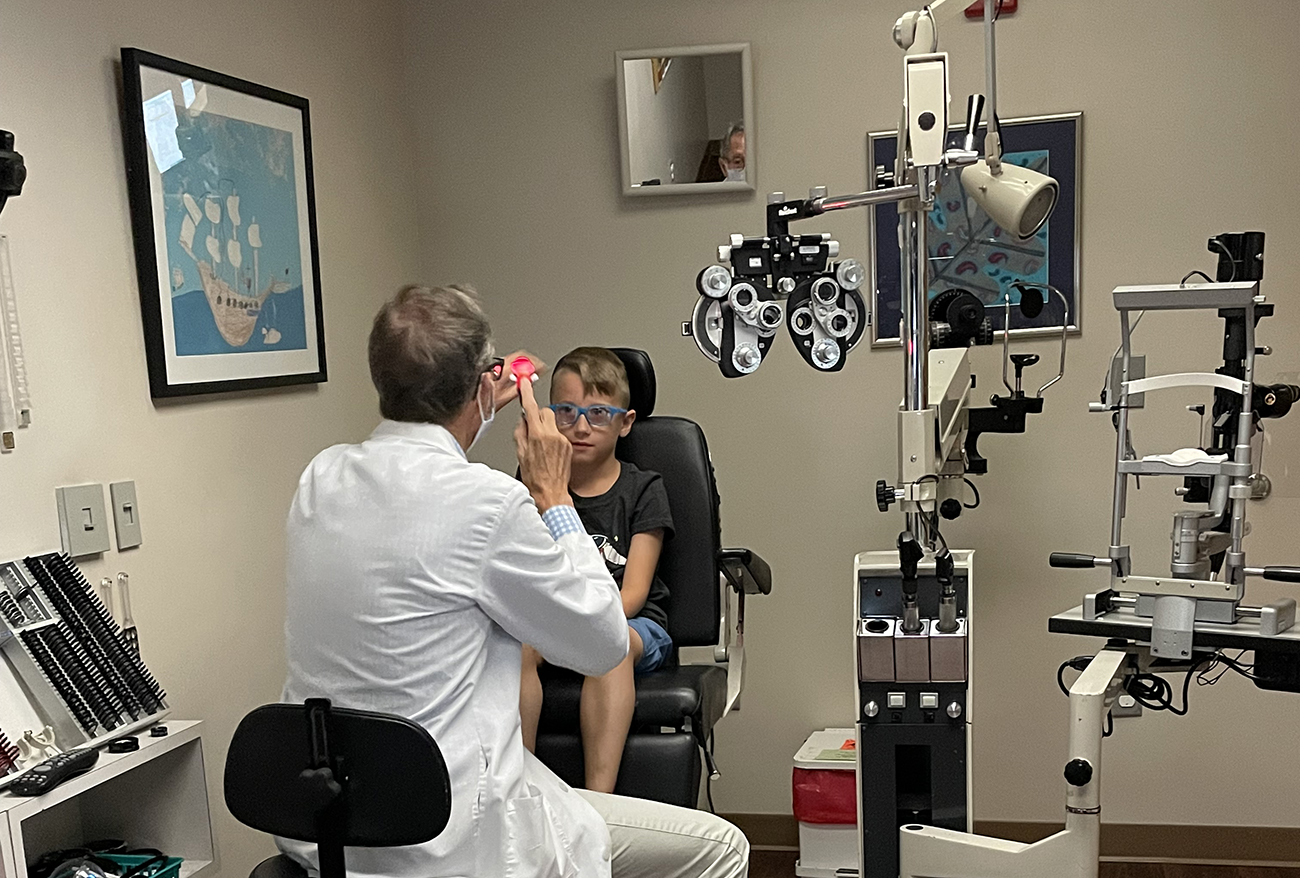 What this means: Congenital cataracts are a rare condition that causes cloudiness of the eyes’ lenses at birth. The cause is often unknown.

To learn more about their story, we spoke to Tucker and Taylor’s mom, Samantha, and their ophthalmologist, Dr. Timothy Saunders.

What is the typical treatment for congenital cataracts?

Dr. Saunders: Cataracts have to be removed with surgery, and it has to be done relatively soon after birth because vision is developing rapidly in the first three months of life.

How were Tucker and Taylor’s cataracts diagnosed?

Samantha: At our 18-week ultrasound, the doctor told me he could see cataracts on both of the boys. 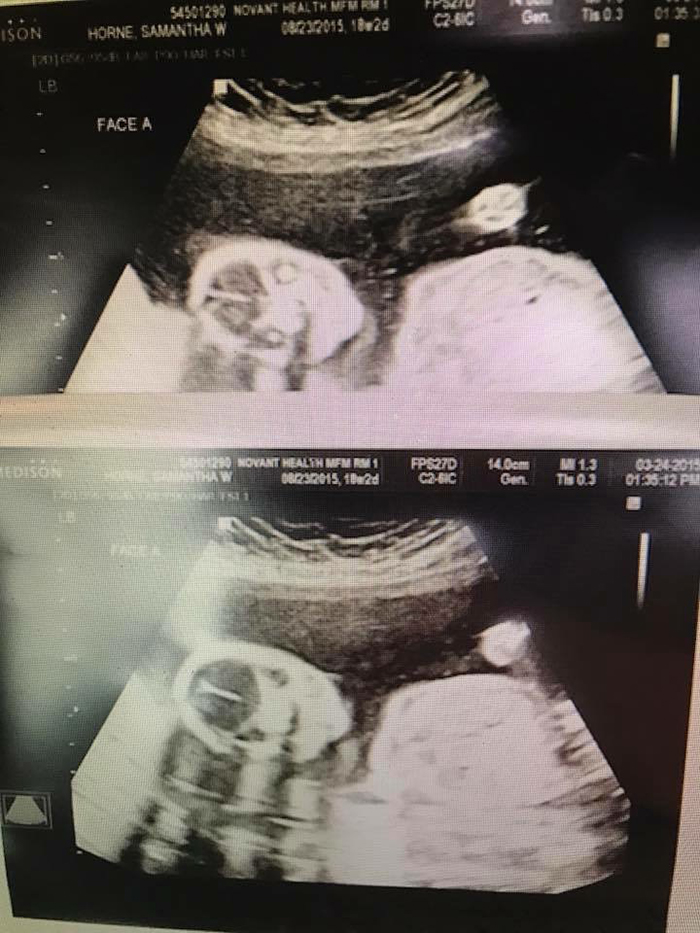 In this ultrasound, you can see the white circles in the skull that indicate cataracts.

Next steps: We did genetic testing to rule out any other problems, and got in touch with CEENTA right away.

What were the first few months with the boys like?

Samantha: They had their very first surgery when they were seven weeks old.

And then four weeks later, they started wearing contact lenses.

My husband and I worked together to swaddle the boys and insert the contacts. Thankfully, the contacts stay in for seven days.

How has their care changed as they get older?

Samantha: We used to put them under anesthesia for their eye exams, but now they’re rock stars and can sit still and hold their eyes open.

Even better: When they were five (right before they started kindergarten) they got their first pairs of glasses. 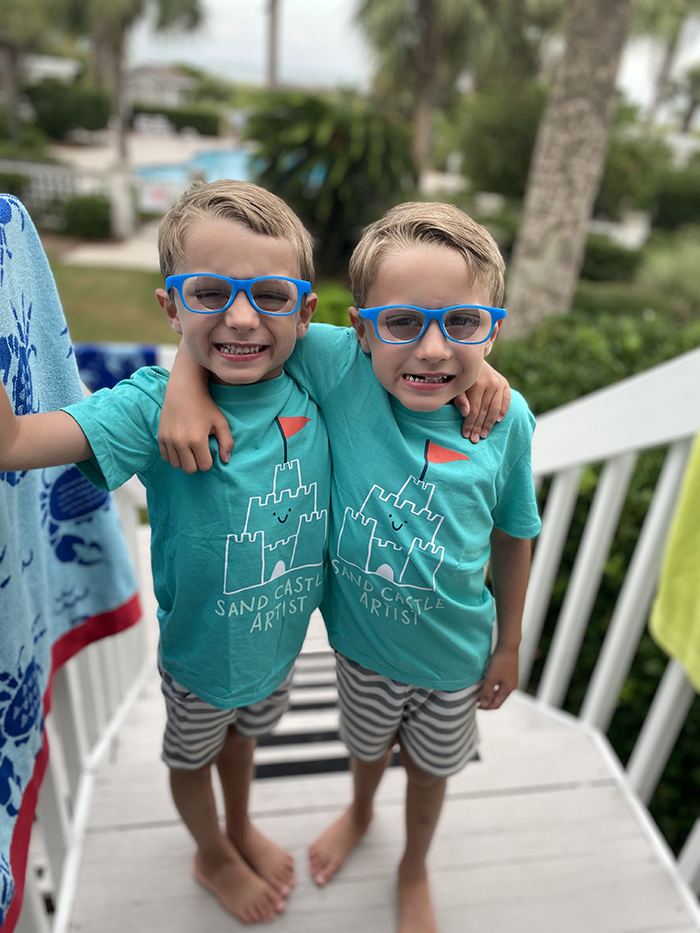 How well can Tucker and Taylor see now?

Samantha: They can read just like everybody else in their class, and they’re really into taekwondo.

What advice do you have for parents who are going through something similar?

Samantha: Just push through and don’t be so hard on yourself.

Dr. Saunders: Be your child’s advocate, and be persistent. It will pay off and provide long-term benefits for your child. 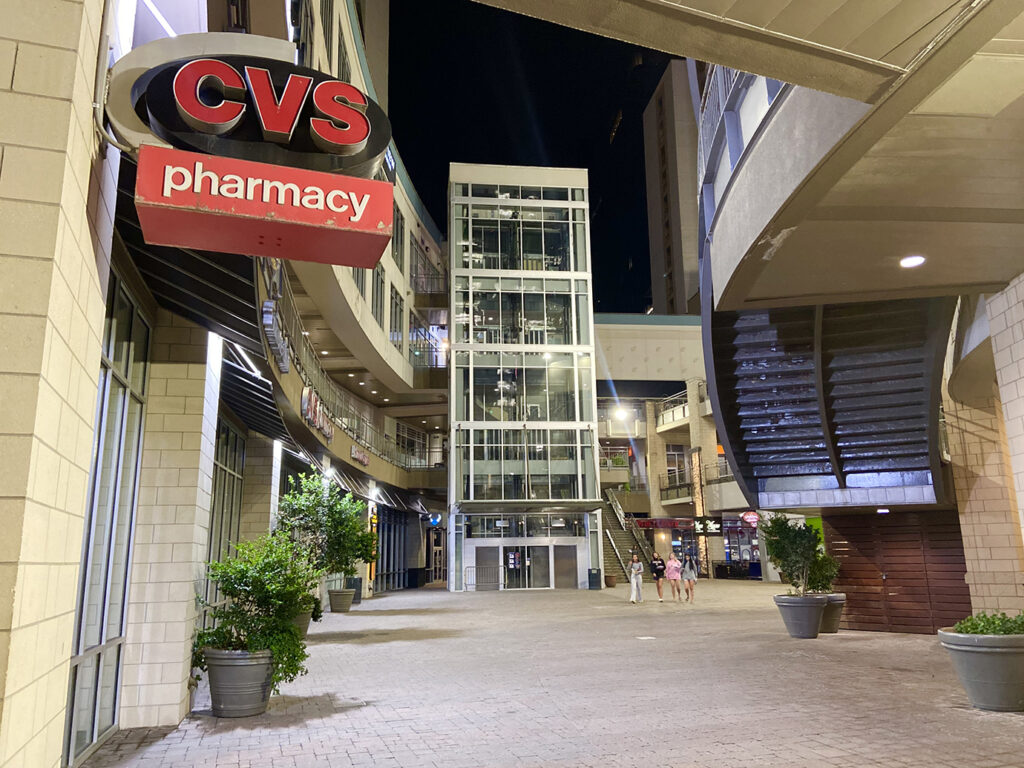 No one bid on the EpiCentre, except its lender