The Eastland Mall redevelopment will begin without Tepper Sports and Entertainment.

Driving the news: The long-awaited project will break ground on Aug. 3, but it’ll be without TSE, which has been part of the Eastland Mall redevelopment plans since Major League Soccer awarded billionaire David Tepper a franchise in December 2019.

There are no plans for TSE to have fields for Charlotte FC at Eastland at this time, but they’re “open to discussing opportunities,” per TSE spokesperson Bruce Speight.

What they’re saying: “After a great deal of consideration, the timeline for the Eastland project posed challenges that led us to research expedited alternatives,” Speight told Axios in a statement. “We continue to work towards a practice facility for Charlotte FC’s first team, the club’s academy and its MLS Next Pro team and will provide updates as our plans are finalized. We continue to have discussions with the City of Charlotte as we work towards driving economic engagement through sports and live entertainment.”

State of play: The three major players in the project heading into 2022 were the city of Charlotte, Crosland Southeast and TSE.

Tim Sittema, managing partner at Crosland Southeast, confirmed to Axios that TSE will not be part of their development plans moving forward.

Why it matters: This is the second significant development deal involving TSE to encounter hurdles in the past few months. TSE stopped work on the Carolina Panthers’ $800 million headquarters in Rock Hill, filed bankruptcy to end the project and is now facing lawsuits  from local governments and contracted companies. 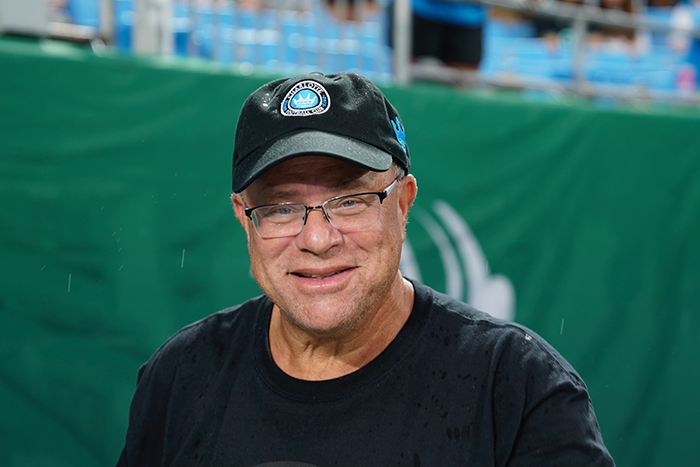 Zoom out: The former Eastland Mall site, which is owned by the city, has been seen as a source of potential economic development for east Charlotte since the mall closed more than a decade ago. But residents have also been concerned that a major mixed-used development would lead to gentrification.

Context: TSE originally pitched Eastland to city leaders as its Major League Soccer headquarters leading up to the city receiving a franchise. TSE changed course in late 2020, opting instead to keep their MLS HQ at Bank of America Stadium, while making Eastland the team’s academy headquarters.

The intrigue: While TSE has followed through on promises to bring more events to Bank of America Stadium, from concerts to another major league sports franchise (Bank of America Stadium hosted 15 events in 2018 when Tepper bought the team; they’re set to host 39 events in 2022), projects like Rock Hill and Eastland call into question TSE’s commitment to communities they promised to do business in.

Yes, but: Unlike the Rock Hill project, Eastland isn’t dependent on TSE, whose portion is roughly 20 acres of the 80-acre site.

By the numbers: The city originally set aside $110 million in hospitality funds to bring MLS to Charlotte. The money was tagged for the team’s headquarters at Eastland, Bank of America Stadium improvements and developing a district around the stadium.

Of note: The city unanimously approved transferring 57.5 acres on site to Crosland on May 31, giving Crosland the power to develop their side of the project.

The big picture: If TSE’s side falls through, Sittema said there are still lots of opportunities. He declined to specify what those may be, however.

What’s next: Dodson said the city wants Crosland to get started on implementing infrastructure as quickly as possible, given the Eastland project has been years in the making, and the amount of time the project will take. There will be 18 months of site work and infrastructure, including utilities and other underground work. Construction is scheduled to start in the first quarter of 2023. Phase one is expected to take 36 months.

Editor’s note: We updated this story with a new statement from Crosland Southeast. 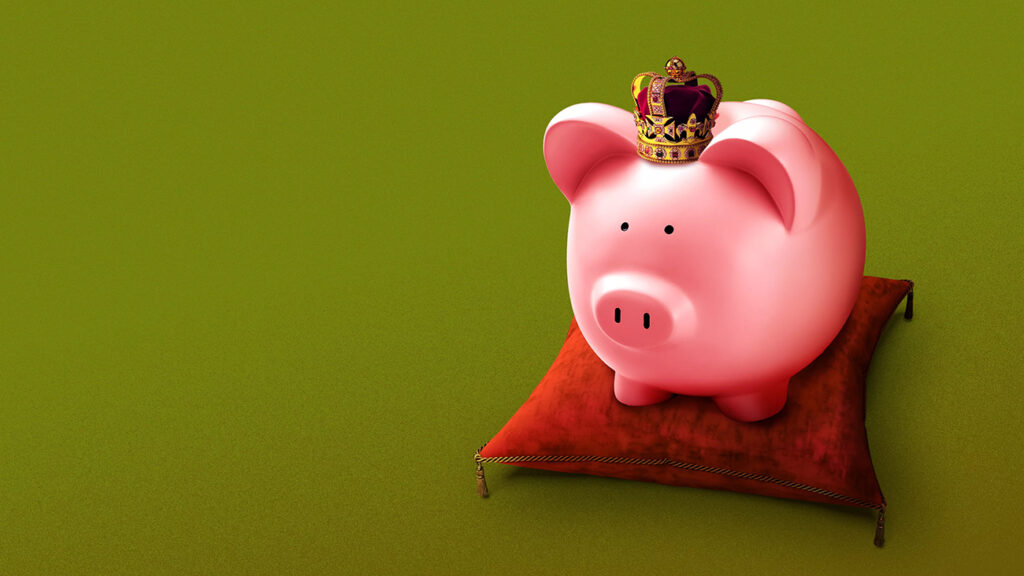 How ready is Charlotte for a recession?