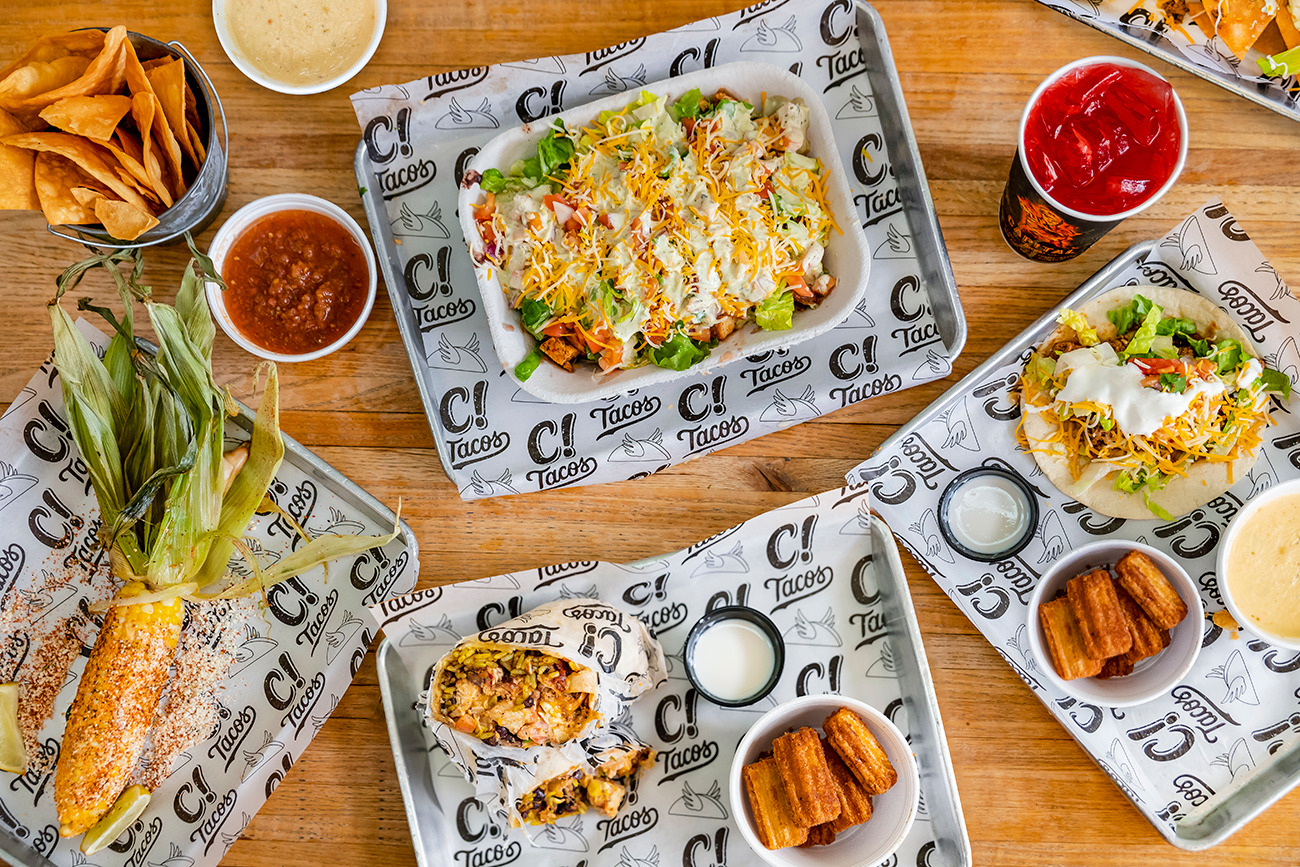 Why it matters: This taco spot is entering the Charlotte market in an unconventional way. It’s starting out as a ghost kitchen.

What to expect: As far as menu offerings, there will be 13 core taco variations – all scratch-made and chef-curated. Luger describes the dining experience as “fast-casual-plus.”

Location: Capital Tacos will start out at CloudKitchen, a ghost kitchen located at 500 W. Summit Ave. in South End. “A majority of our sales are digital, so we think the model itself works really well for us,” Luger says.

Timeline: Luger and his team hope to open shop by the end of Q4.

Zoom out: Charlotte saw a significant rise in ghost kitchens, or takeout-only restaurants, throughout the pandemic. 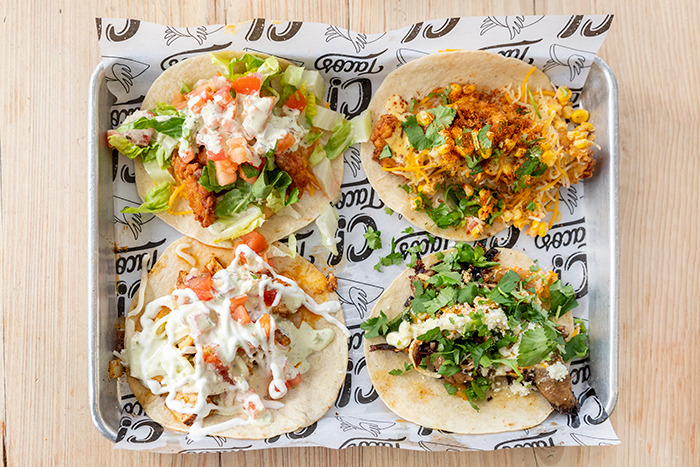 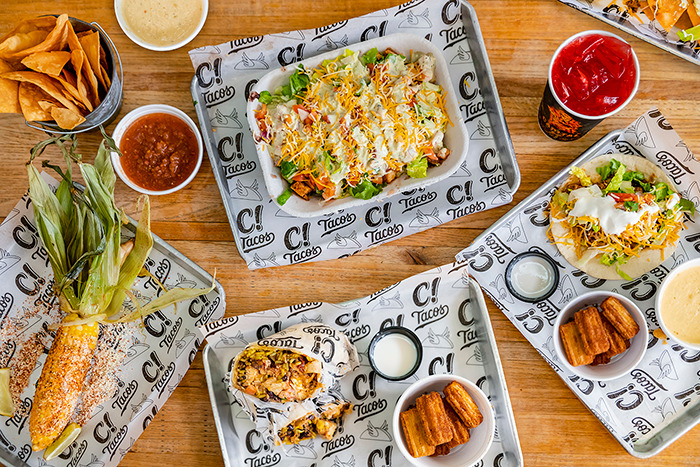 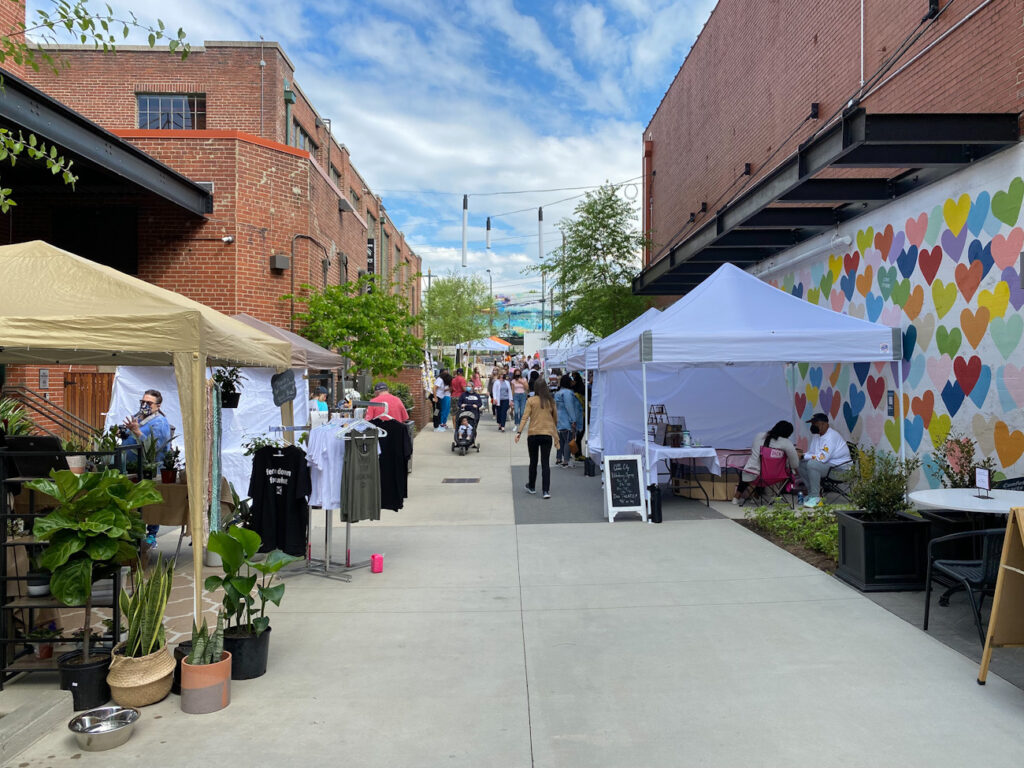 Weekender: 23 things to do in Charlotte this weekend