Demand at Charlotte clinics surges as nearby states restrict abortion 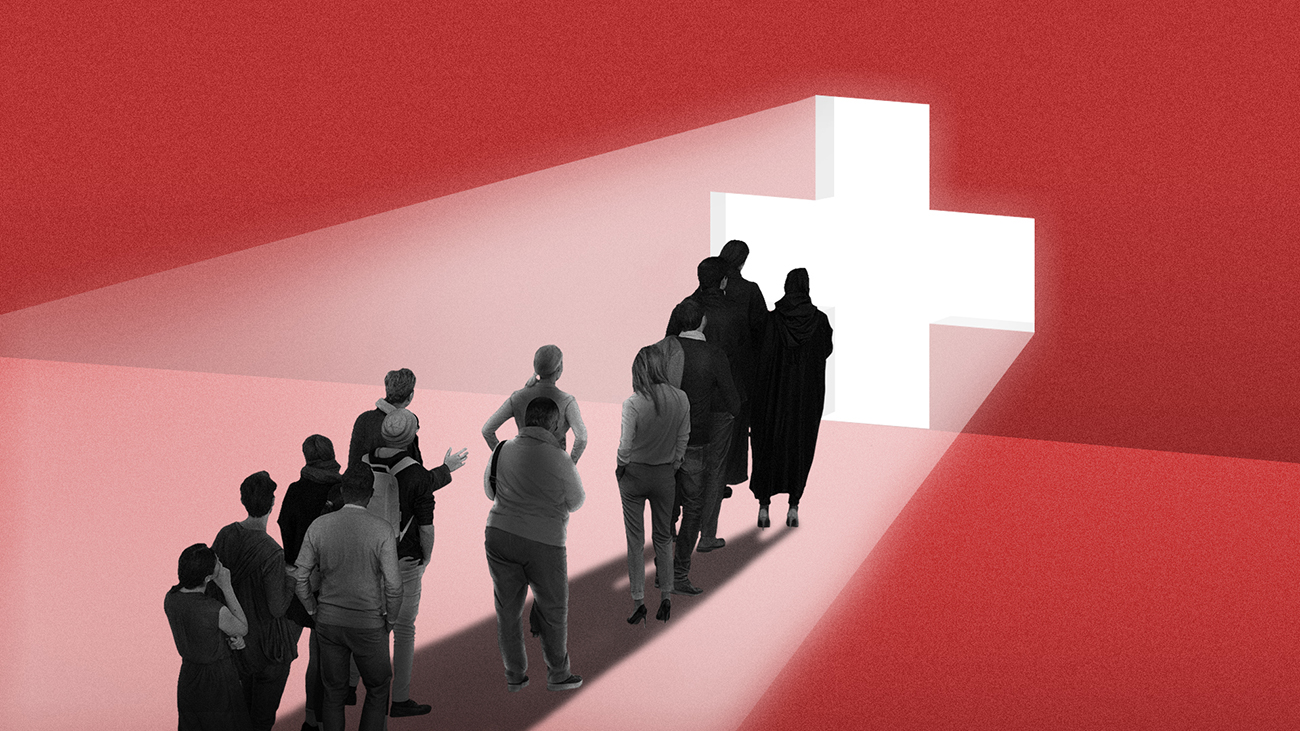 Charlotte has been the focal point of a national debate over abortion rights for years. The city is now becoming a sanctuary for those seeking abortion care in the South.

What’s happening: The Supreme Court overturned Roe v. Wade last month, and in some nearby states, facilities that provide abortions have already been forced to shutter or stop providing many services.

Driving the news: North Carolina, where abortion remains legal up until fetal viability (between 24 to 28 weeks typically), remains an island in a sea of Southern states banning or limiting abortion. As a result, clinics are ramping up staffing and expanding hours to keep up with an influx of out-of-state patients.

Yes, but: The future of abortion care in North Carolina likely hinges on the outcome of the November election. Republicans are eyeing tighter restrictions, which they may push if they win a supermajority in the General Assembly.

Why it matters: Charlotte, a blue city in a purple state, has been a refuge for those seeking abortion care for years. It is home to four of the state’s 15 abortion clinics, all of which are located in urban areas.

State of play: The patchwork of state laws has left people seeking care confused and anxious.

Less than a half-hour south of Uptown, for instance, South Carolina now has a so-called “fetal heartbeat” law in effect, banning abortion after about six weeks. 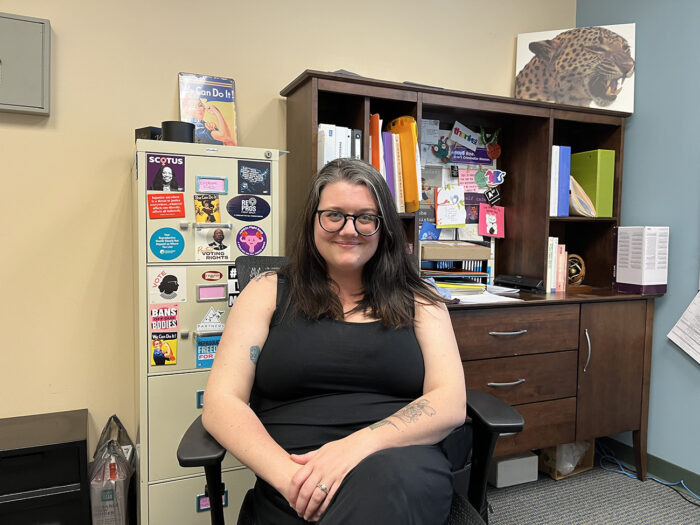 The impacts: It’s taking longer for some patients to receive abortion care in North Carolina.

Between the lines: The same clinics that are hubs for abortion care in the South are also the epicenter of the fight over abortion rights. A Preferred Women’s Health Center on Latrobe Drive has seen some of the most frequent and largest protests nationwide, chief program officer Melissa Fowler of the National Abortion Federation told me recently. 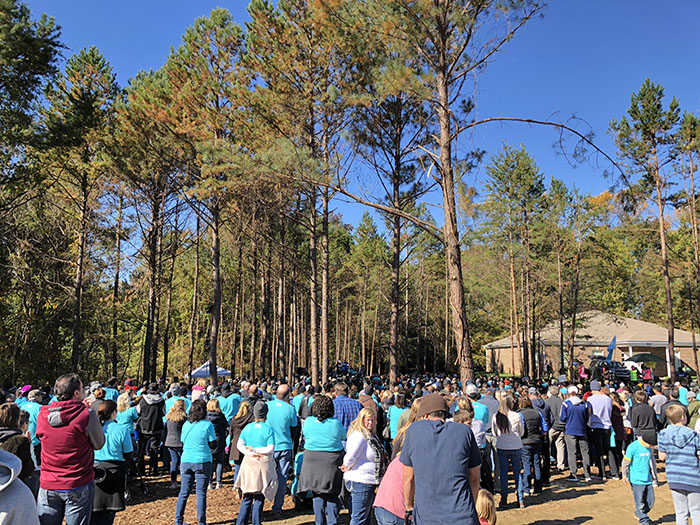 Hales is cautiously optimistic that this time, attention won’t fade on what’s been playing out at the clinic for years. 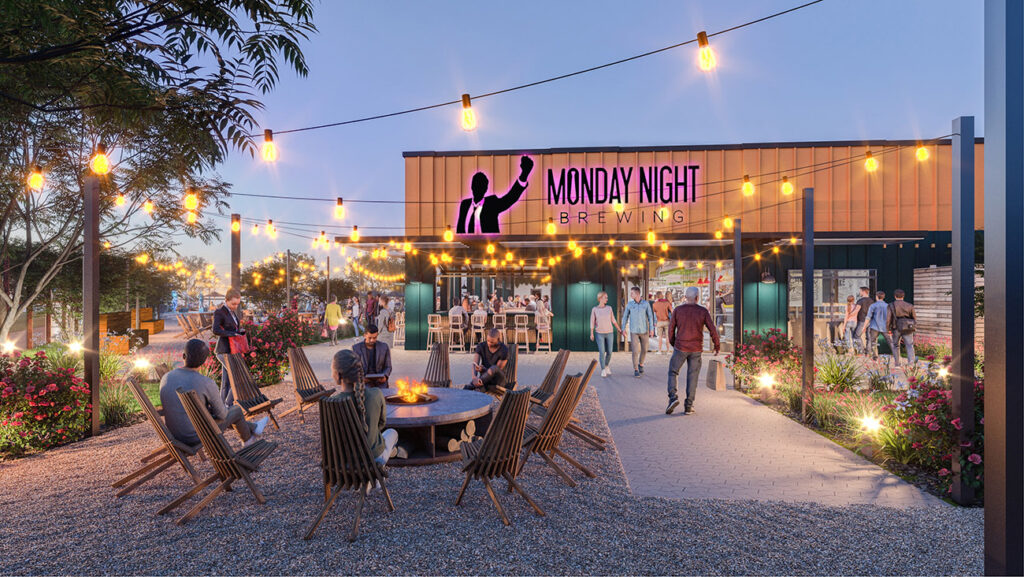 by Clayton Sealey
Most Read
1
Kid Cashew on East Boulevard sets its opening for mid-January
2
Hello Friday. Charlotte Recycling Plant.
3
Starbucks on East Blvd will start to serve wine after renovations
4
Bleu Barn Bistro takes food from farm to food truck
5
May I smell your beer? 26 days without drinking
Most Recent Open Jobs