Note: Eric Spengler is an attorney at Spengler & Agans PLLC, a law firm that works with local startups and small businesses (and, full disclosure, they are proud sponsors of PitchBreakfast).

There are few places in the Queen City more entertaining at 8 a.m. on the second Wednesday of each month than Uptown’s Packard Place for PitchBreakfast.

For those of you who aren’t familiar, think ABC’s Shark Tank—but replace Mark Cuban and the other investment-minded “sharks” with a mostly friendly panel of judges and a live studio audience.

In short, PitchBreakfast is “where entrepreneurs pitch and panelists enrich” — kudos to designer Rachel Martin for the catchy slogan.

This month’s event featured four local entrepreneurs. Each startup had five minutes to pitch their startup, followed by 10 minutes for Q&As with a panel of judges and the audience.

The judges for December were dynamic duo Garth Moulton and Chris Halligan, two rockstars in the Charlotte startup community.

Both have an impressive resume filled with front-line action from experience in multiple startups. Chris even managed to segue a degree in English from the University of Arizona — and a part-time desk job as a college student with a fledgling startup — into a high-level executive position of one of the world’s biggest computer companies. You may have heard of it: Dell. Did I mention you can find inspiration at PitchBreakfast?

Here’s what you missed if you couldn’t make it this time: 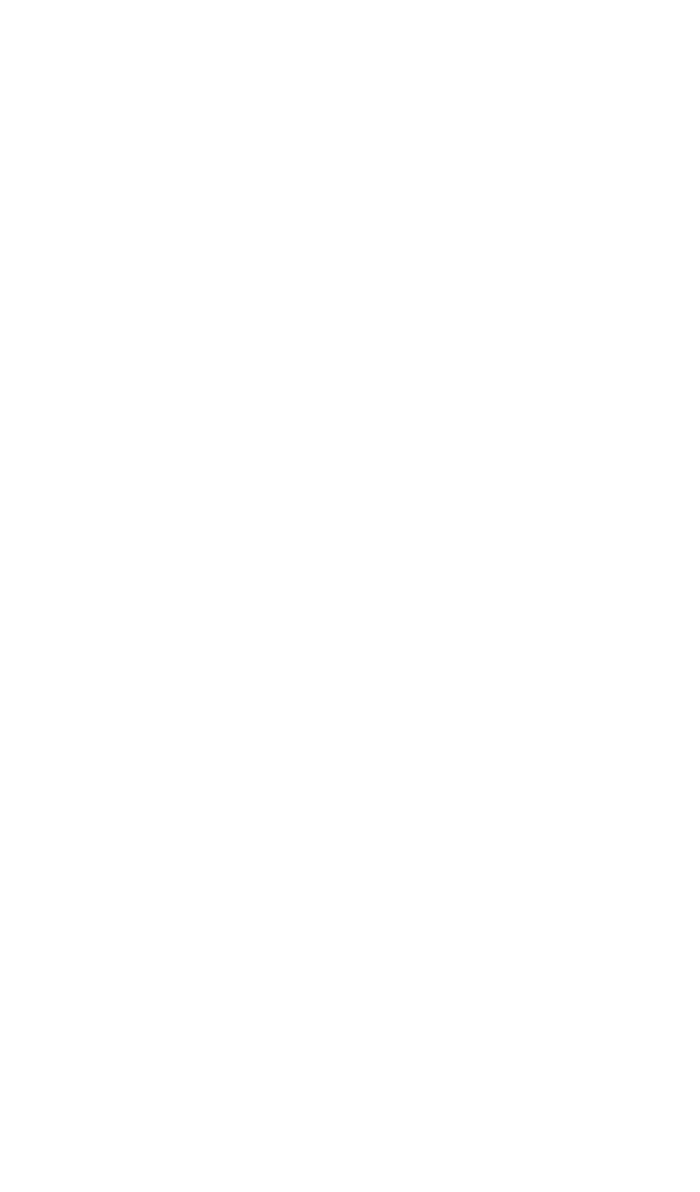 The sharing economy is all the rage these days, and Vestigo seeks to capitalize on the heels of the monstrous, recent success stories of companies like Airbnb and Uber. Vestigo is an online marketplace that connects outdoor professionals with anyone seeking a local guide.

As a lifestyle adventure company, the goal is to help outdoor enthusiasts share their passion by providing unique, off-the-beaten-path opportunities to tourists and other clientele. The co-founder of the company, Marshall Mosher, got the idea while leading expeditions as a student at the University of Georgia.

As an outdoor enthusiast, I’m intrigued by Vestigo’s concept and can think of several instances when the expertise of a local guide could be helpful. In fact, I just had a jarring flashback to a hike near Pike’s Peak in Colorado that went terribly wrong… a local guide may have warned me that, even in April, snowshoes are a good idea.

Vestigo is targeting two outdoor havens in North Carolina, Asheville and Boone, as part of its rollout.

The company already has happy reviews from clients in Charlotte who say that ShomoLive takes the booking horse-and-buggy and turns it into a Tesla Roadster. Now, if only a company could undercut the exorbitant ticket processing fees charged by the likes of Ticketmaster and Live Nation. $13.50 “convenience fee” per ticket for a measly email… really? 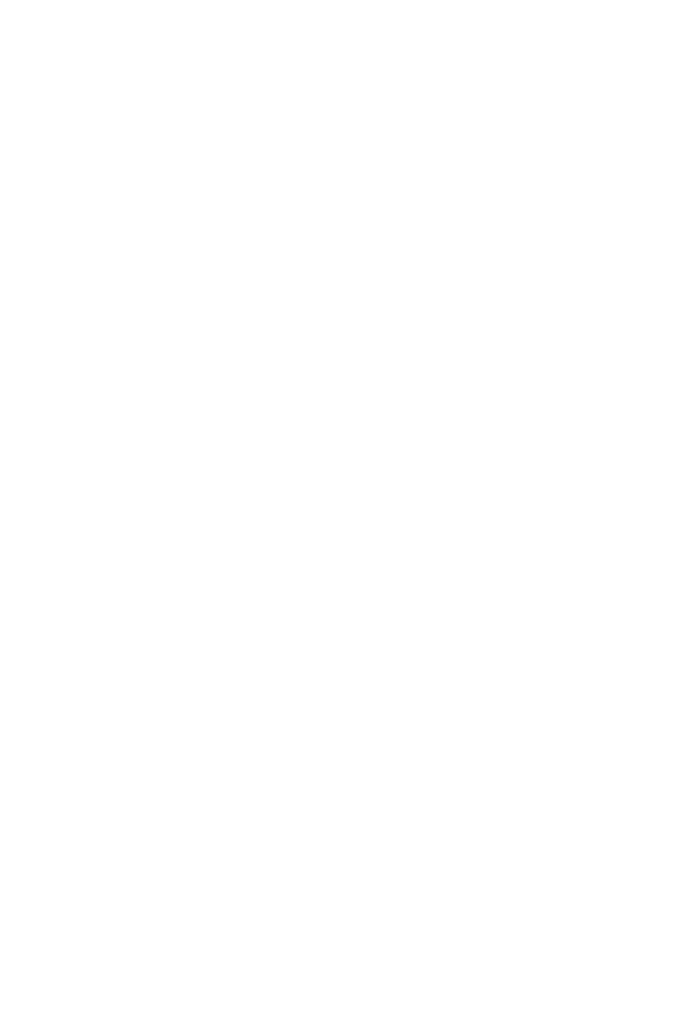 Jacquelyn Thomas is one of the few. No, she’s not a Marine. She’s a female scientist. Her company seeks to inspire girls and young women to enter a career in the STEM fields through educational programs.

Jacquelyn began her pitch by asking the audience to imagine the appearance of a typical scientist. She then shared that researchers have found that the image of an older, “nerdy” white male most often comes to mind. Basically, the cartoon version of Albert Einstein at age 70. Unfortunately, the stereotype of a scientist is based at least somewhat on reality, as women and minorities remain underrepresented. A former mechanical engineering student in the audience echoed Jacquelyn’s plea for more women in these fields, reporting that only 15 of the 250 students in one of his intro courses were female. Nobody is happy with that breakdown.

Girls Pursuing Science seeks to build on the pilot summer camp program the company hosted last summer in Charlotte. I’d like to reiterate one of the points Jacquelyn made during her pitch: a diverse workforce is better, stronger and faster. 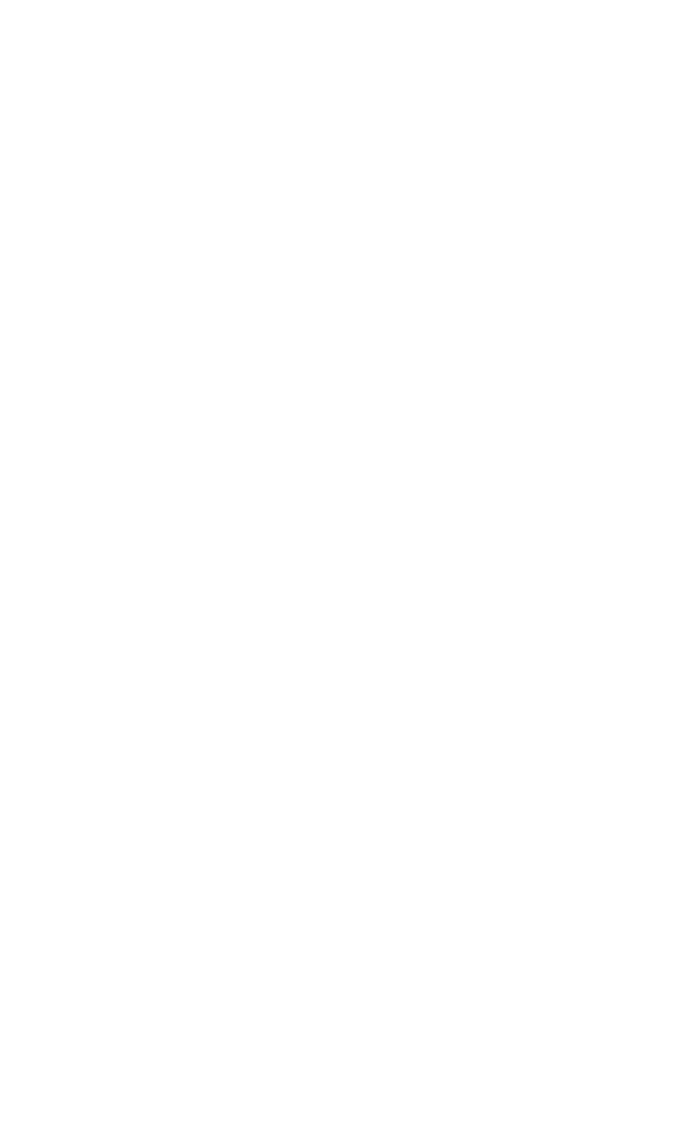 Danny Florian, Looqsie’s founder, believes it’s time to think differently about the search engine: “it’s time to search together.” Looqsie (pronounced “look-see”) could be the next big thing when it comes to Internet searching, combining popular features from Google and Pinterest.

Danny Florian is a designer and developer, and with his pitch he envisions a search engine (or search engine plug-in) that relies on real human beings, not Google bots, to curate popular search results. The idea is that human beings can do a better job than robots at determining what search results are most relevant to a given search term. The company’s search platform plays on the incredible power of crowd sourcing provided by not just Pinterest, but other sites such as Wikipedia. The end goal: a future buyout from Google.

You can catch the next PitchBreakfast the second Wednesday of next month (January 13). Even if you’re not pitching yourself, the event is a great opportunity for business-minded Charlotteans to network with professionals and find inspiration from other entrepreneurs.

Worst case, you get to enjoy a free cup of joe and maybe a lemon poppyseed muffin (mmm….those Just Fresh muffins are oh so good).