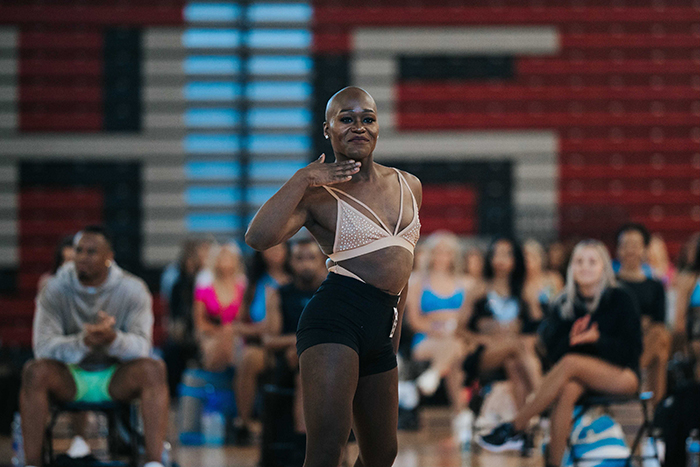 Justine Lindsay is the happiest she’s ever been.

Why it matters: Cheerleaders may technically be on the sidelines for most of the game, but Lindsay’s monumental step puts her front and center as an advocate for the LGBTQ+ community during a time when states are passing anti-trans legislation.

Between the lines: Lindsay told me she did not attend therapy before transitioning, which is common and recommended by the World Professional Association for Transgender Health (WPATH).

She began to transition around age 17, but took a break around age 20 for more than a year, because of the mental toll of seeing what other trans women were going through.

A friend of Lindsay’s, a trans woman, was killed a week before Lindsay sent out her audition video to the TopCats.

I spoke with Lindsay a few hours after the Supreme Court overturned Roe v. Wade. She said she was reading the post from Michelle Obama prior to the interview.

Flashback: The Charlotte native’s dance training began at North Carolina Dance Theatre, today known as Charlotte Ballet. She studied ballet, jazz and modern dance before she was scouted by the Debbie Allen Dance Academy around age 12. She moved to California to train with the academy. And yes, she is a Grey’s Anatomy fan, in which Debbie Allen plays Dr. Catherine Fox.

Lindsay studied several types of dance, but ballet remains her first love, and she argues dance is a sport.

What’s next: She can’t wait to step out onto the field at Bank of America Stadium for the first regular-season home game on Sept. 11 against the Cleveland Browns. 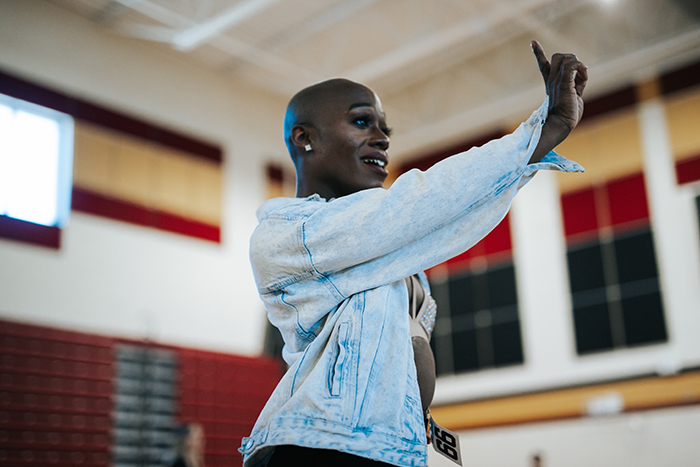 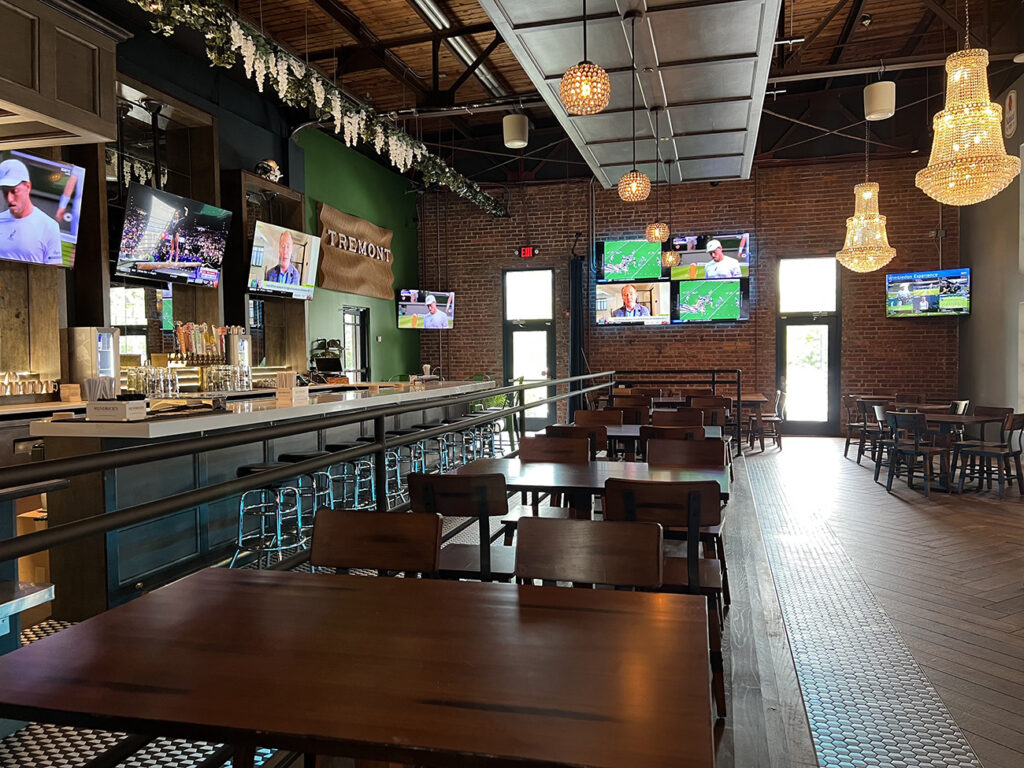