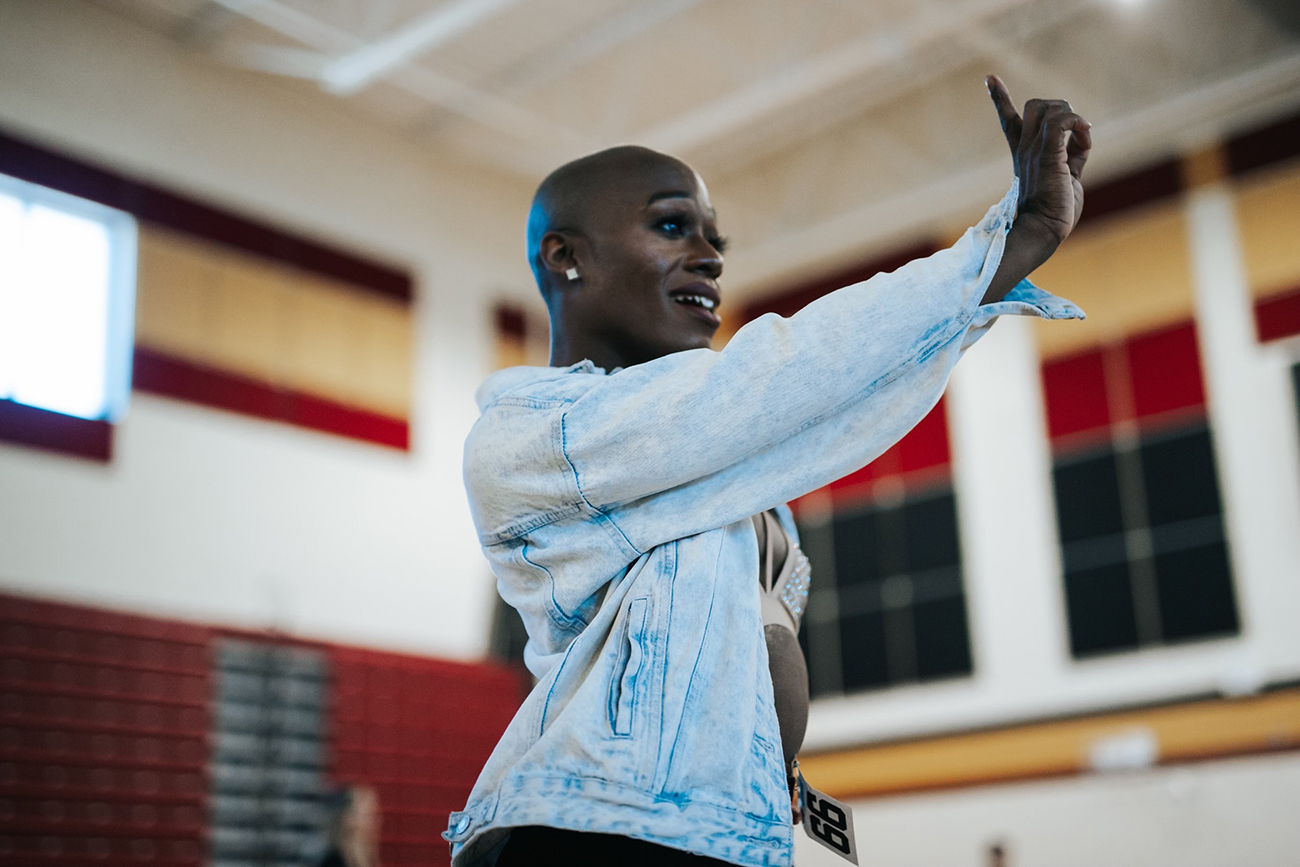 Justine Lindsay broke the news on her Instagram in March, writing in the caption “Cats Out the Bag.”

Why it matters: Representation is crucial, especially in sports, and even more so at a time when a record number of anti-trans bills are being introduced.

What they’re saying: “Members of the TopCats are hired based on their qualifications and abilities,” Panthers’ Director of Communications, Ryan Anderson, said in a statement. 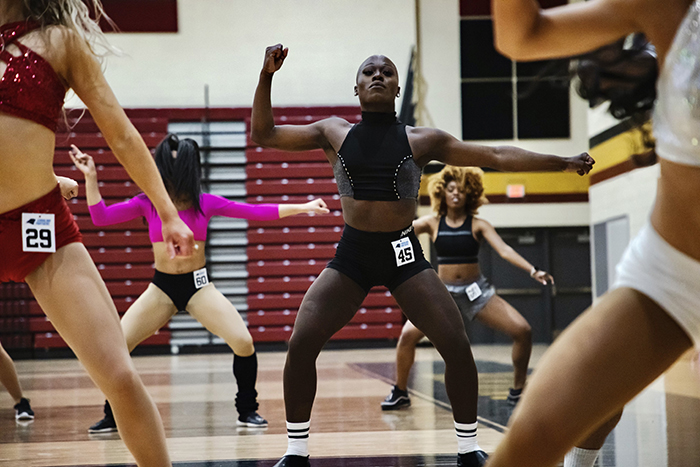 What we know: Lindsay is Haitian and African American, according to her Instagram. 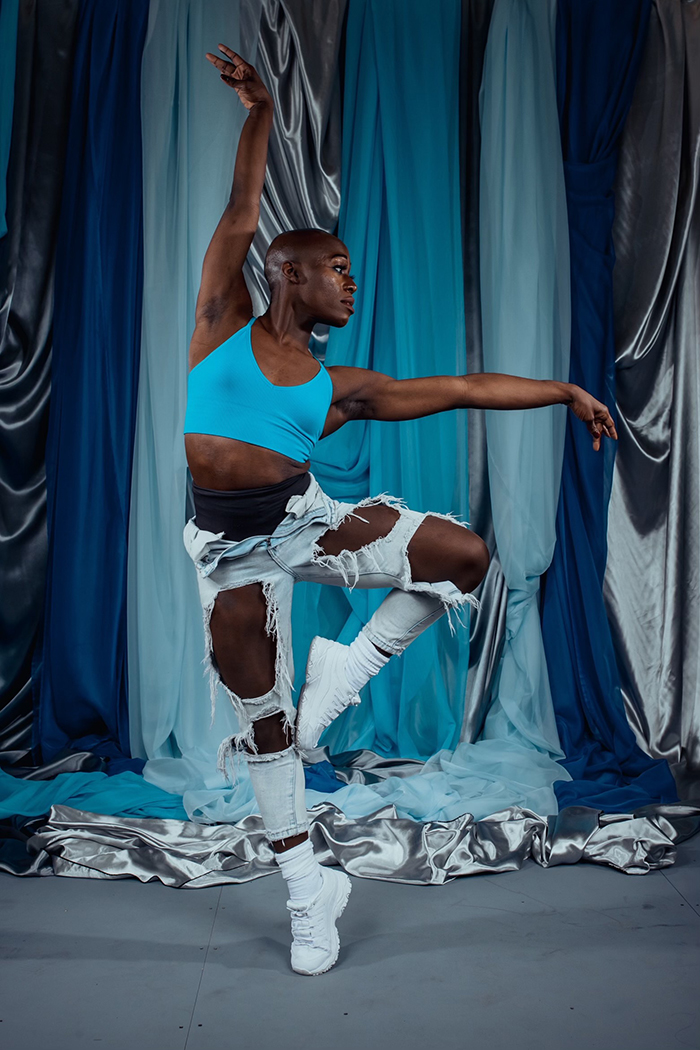 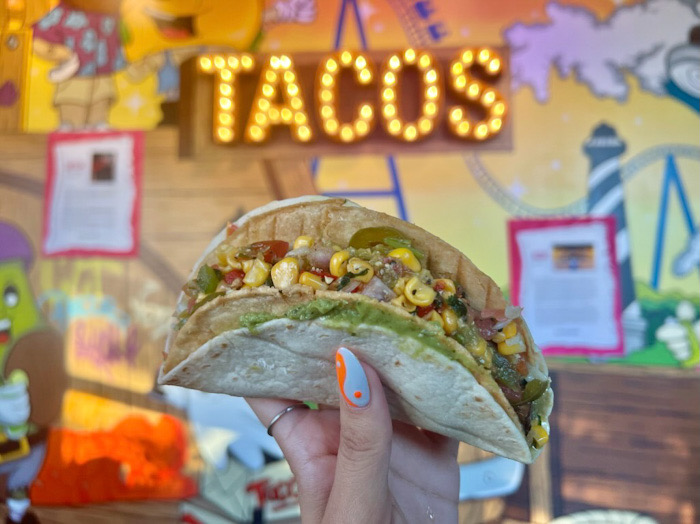 Tacos take over South End. Here are 9 spots to try