When I sat down to start this article, I was 100% set on writing about travel shops around the city that will save you when it’s 2:45 a.m. the night before your big trip and you can’t remember if you got that one thing you wrote down that you needed last month.

Now I’m writing about spots that will ease you back into existence on days when you want to hand in your two weeks to the Department of Being an Adult.

Sometimes life just goes like that. I’ve found that sometimes, I run so hard and so far with everything that all at once, I have nothing left. It calls for a hitting of the reset button. Fast.

This happened when I worked in a cubicle in an actual office, too.

Things started off strong, but sharing a cube with a woman who didn’t like me and having a window approximately 1 foot wide to look out took its toll.

But I was on the Carowinds side of Fort Mill, which left me with only a string of fast food restaurants to go to if I needed a breather on my one-hour lunch break.

If you’re like me and find yourself needing to recharge or just want to feel like there is more to your life than work, my best piece of advice is to create an Electronics Off curfew (mine’s 9:30 p.m.) and unplug early. If unplugging isn’t an option, take an hour and try these spots to reset yourself.

So you just finished fighting the Christmas crowd at Target after an 8-5 day of phone calls and meetings that could have been emails. Or it’s only 11:30, you’re hungry and your inbox refuses to settle down. In either situation, you need a breather. Hello, Midtown Park.

The Lawn of the Mint Museum

I discovered this place when I was 18, but being so new to city, I promptly forgot where it was and how to get there. Five years later, I discovered it completely by accident when I got lost in the maze of neighborhoods behind the Mint and was reminded of why I told my parents that if I ever ran away to look there first. 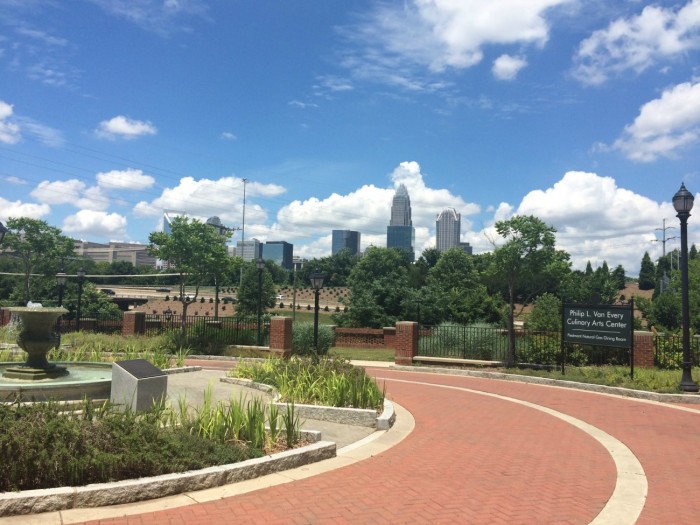 Just walk it off. Walk it all off. 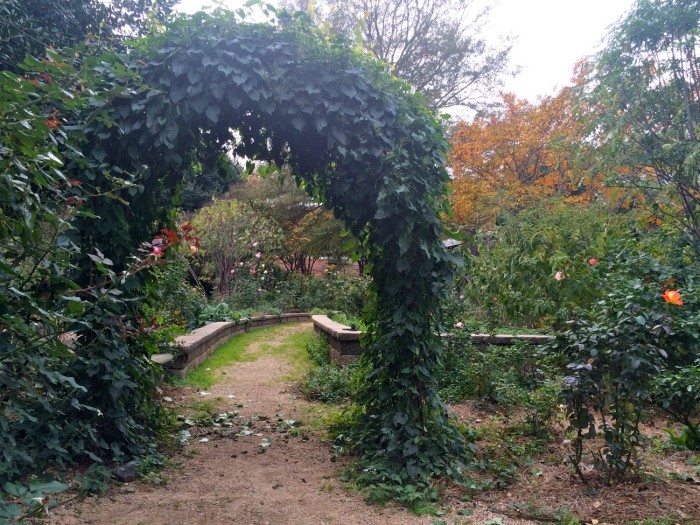 I haven’t actually been here, but Katie says it’s a “whimsical fantasy escape in a world full of adult responsibilities.” Right on the money. 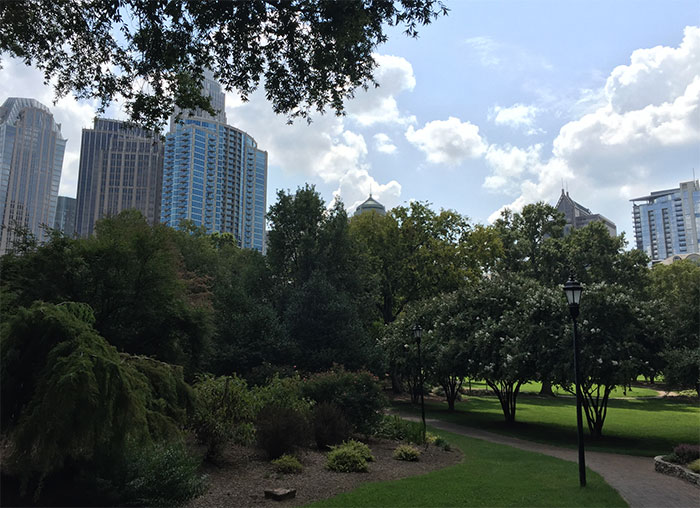 This spot is perfect if you work Uptown. Fourth Ward is one of the best neighborhoods in the city (and it knows it), and the park is where it really turns into a different world. It’s in the middle of everything but somehow manages to feel quiet and removed. Pro tip: the best spot to just be is by the fountain.

Hear me out on this one. When I was waiting tables in South End, the idea of finding parking on a game day was a terrifying one. Most days, I wound up parking at an apartment complex Uptown and riding the Light Rail to South End Station. The first time I did it, I had no idea what to expect. I took a book and some headphones, and less than 20 minutes later, I got off completely relaxed.

I couldn’t wait to get back on. There’s something remarkably calming about it. Nobody bothers you, and it’s like the world disappears for a few minutes, even though you’re watching it go by. Get a round-trip ticket and just ride. Trust me. 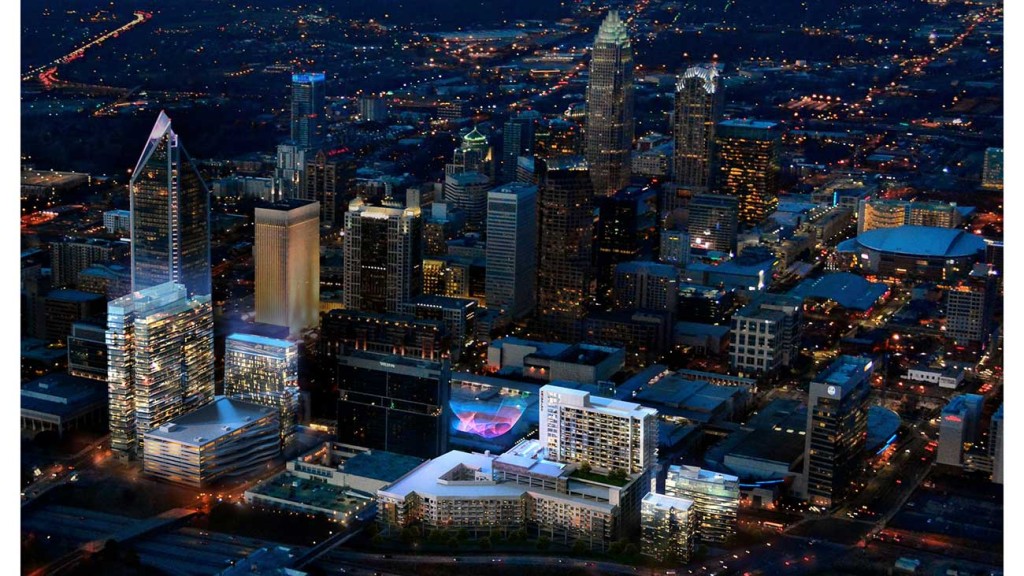 How Crescent is making Stonewall Street the new center of Uptown