Charlotte FC captain speaks out one week after coach was fired 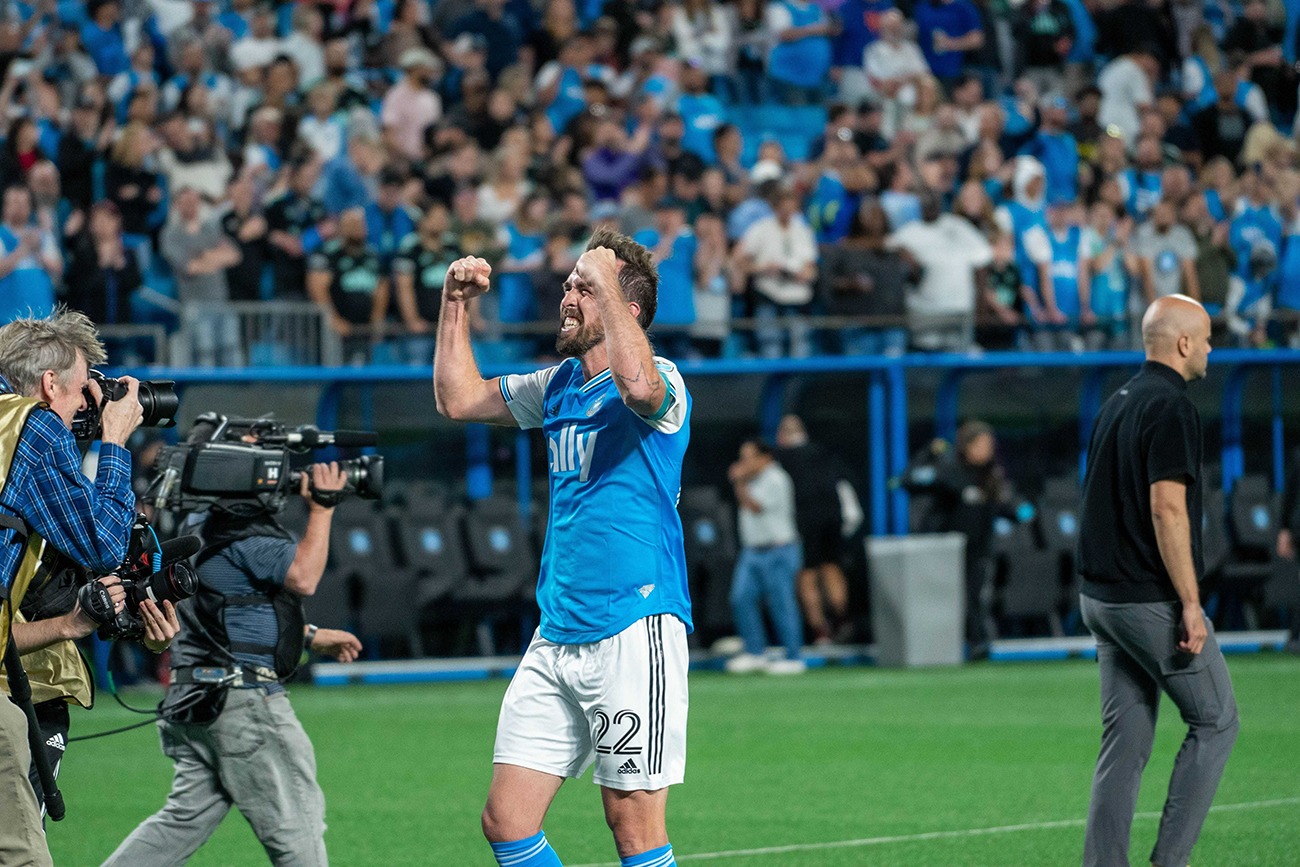 Charlotte FC found itself with a Jekyll and Hyde situation in Miguel Ángel Ramírez.

State of play: Few on the outside saw last week’s Ramírez firing coming. He appeared honest, thoughtful and kind to fans and media.

But the connection he spoke of didn’t exist for all of his players.

Why it matters: Charlotte fired their inaugural head coach less than halfway through their inaugural season. Ramírez was supposed to bring an energetic and entertaining style of play. Instead it was one of constant fluctuation, which players found frustrating.

What’s happening: Charlotte FC captain and defender Christian Fuchs said Tuesday during a press conference that “there were certain fractures between us and the coaching staff” and that players weren’t really buying into what Ramírez was trying to achieve stylistically.

Fuchs said players, over time, brought up more serious concerns about Ramírez to him.

So Fuchs said he started trying to help his teammates himself, because it felt pointless to bring issues up to Ramírez. 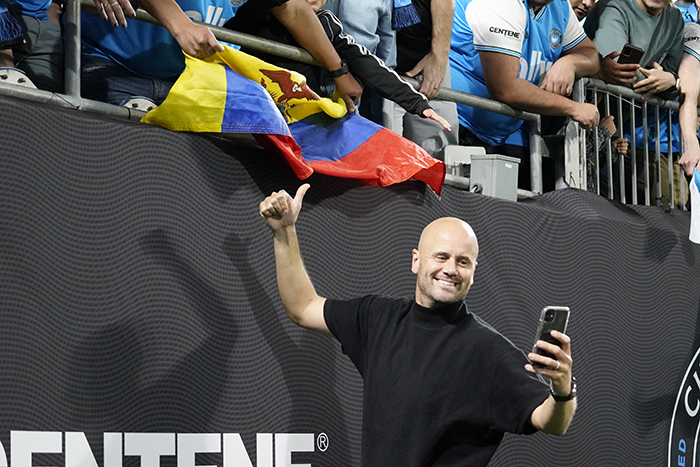 Charlotte FC promoted Christian Lattanzio from assistant coach to interim head coach for the rest of the season. Goalkeeper coach Andy Quy is only other member of the coaching staff to remain with the team.

Between the lines: The air at training seemed lighter. Fuchs, who witnessed it all from the sidelines while he nurses an ankle injury, described players approaching Tuesday’s session with “relief.”

The big picture: Questions linger for Charlotte FC surrounding the fate of their portion of the Eastland Mall redevelopment. It’s still set to be their academy headquarters. 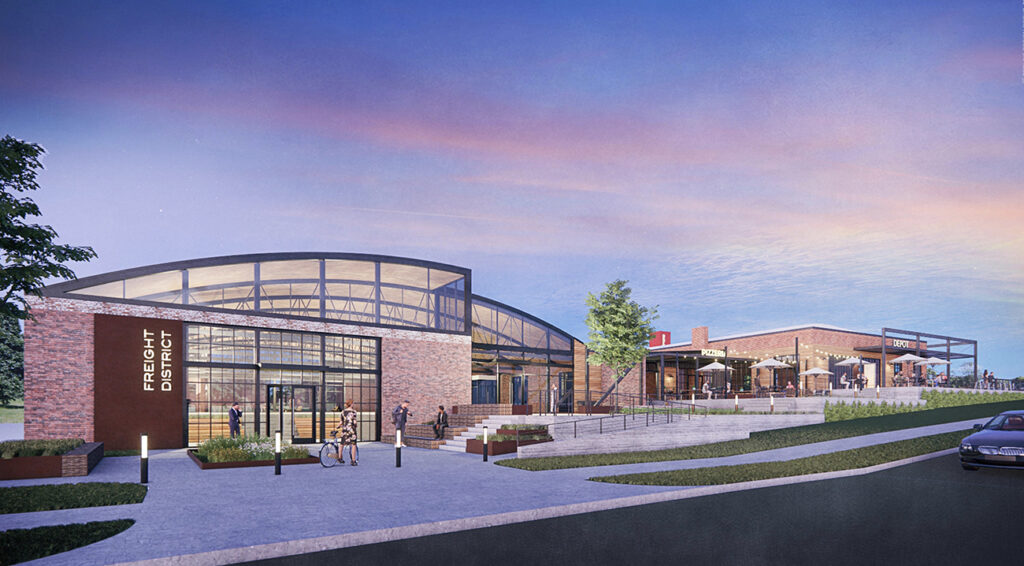