First look: What to expect at Presidents Cup this September With an expected buildout of 500,000 square feet, the Presidents Cup will provide a spectator experience unlike any we’ve seen at previous Quail Hollow tournaments.

What’s happening: Construction is underway at Quail Hollow Club with the goal of rerouting the original course and activating the entire property in new and innovative ways.

Why it matters: Charlotte will be on a global stage. And the Presidents Cup wants to highlight local experiences during the big show.

What to expect: Executive Director Adam Sperling tells Axios that the tournament will have a mix of spectator and culinary experiences that highlight Charlotte.

Go deeper: A guide to the 2022 Presidents Cup in Charlotte 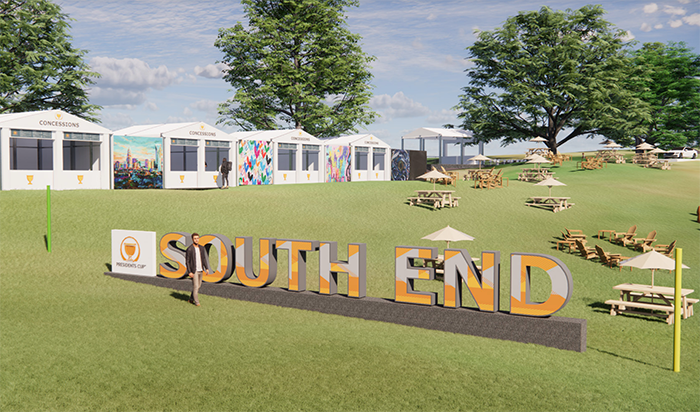 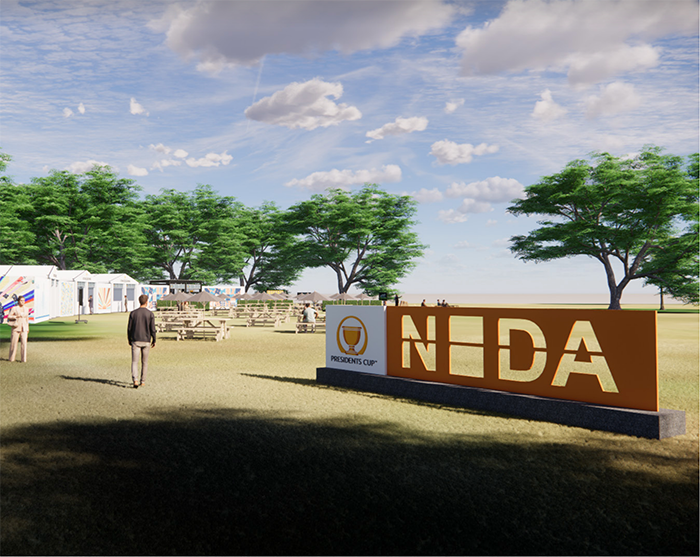 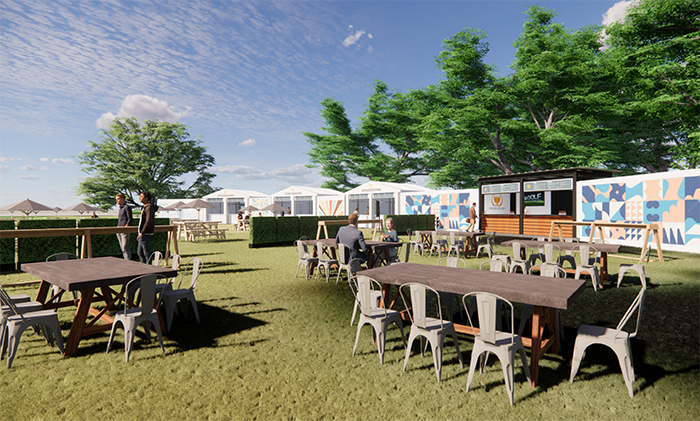 Here’s a look at one of the spectator areas that will come to life at the Presidents Cup. Rendering courtesy of Luquire.

Pictured is a side-by-side comparison of how the original Quail Hollow course will be rerouted for the Presidents Cup. Course rendering courtesy of Luquire.

Editor’s note: This story has been updated to correct the spelling of Quail Hollow and the South End course hole number. 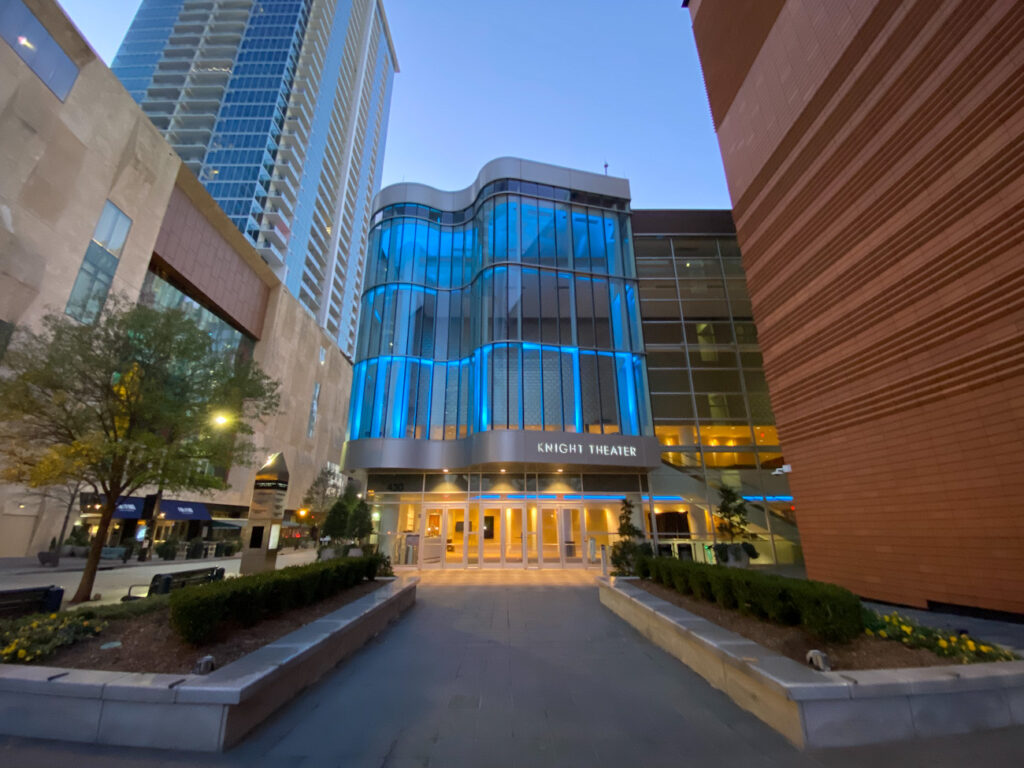 Weekender: 27 fun things to do in Charlotte this weekend