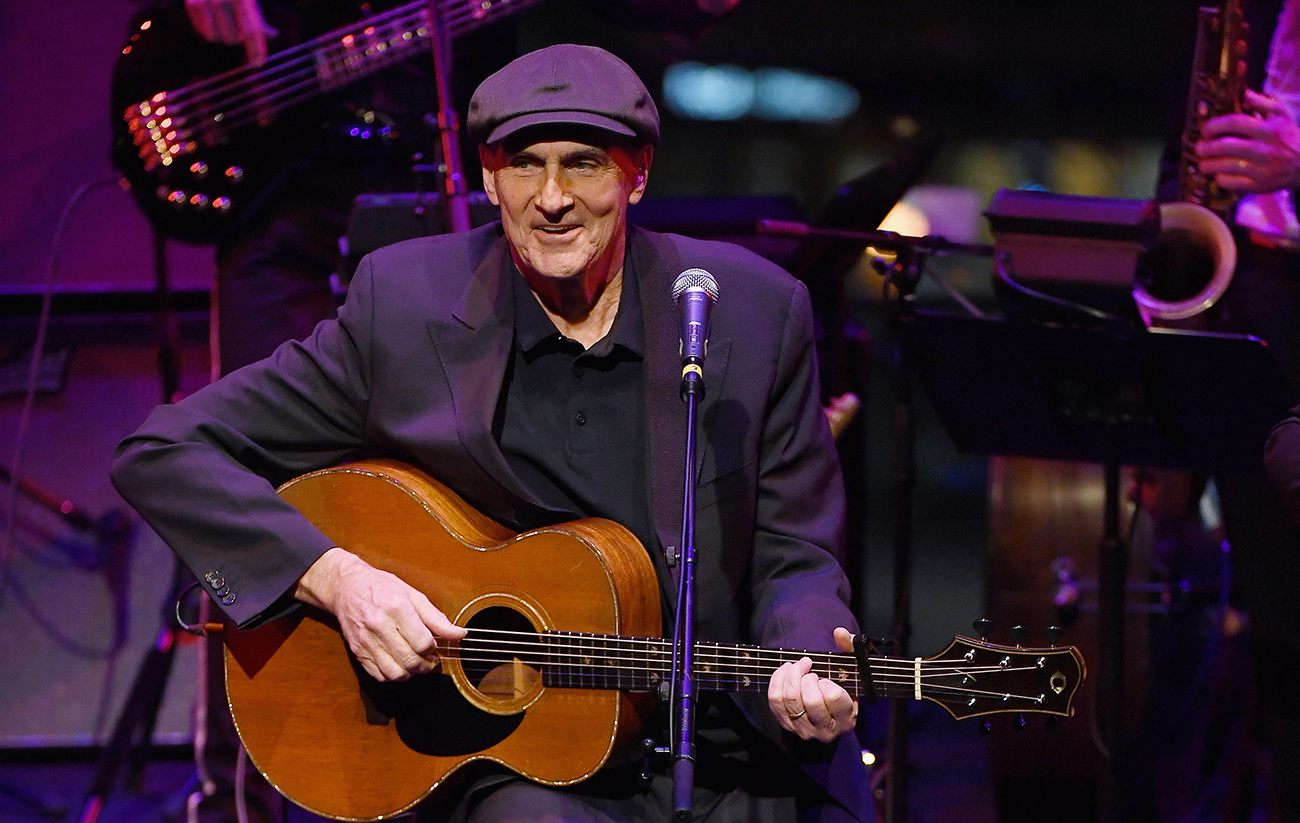 The South African singer and guitarist has sold out all four of his shows at the uptown jazz club.

The country musician Morris has won a Grammy Award and has been nominated for a dozen more since 2016.

The dynamic singer-songwriter does it all, from rock and funk to soul and R&B.

Taylor, with his All-Star Band, performs at the uptown Arena two years removed from the release of American Standard, which gave him his sixth straight decade with a top 10 album.

The Swedish singer-songwriter performs at the smaller, likely-sold-out sister venue of the Fillmore after releasing her third studio album, “Circles,” in March.

The Kentucky musician’s forthright lyrics and sincere playing create both a sound and a set of songs you believe. 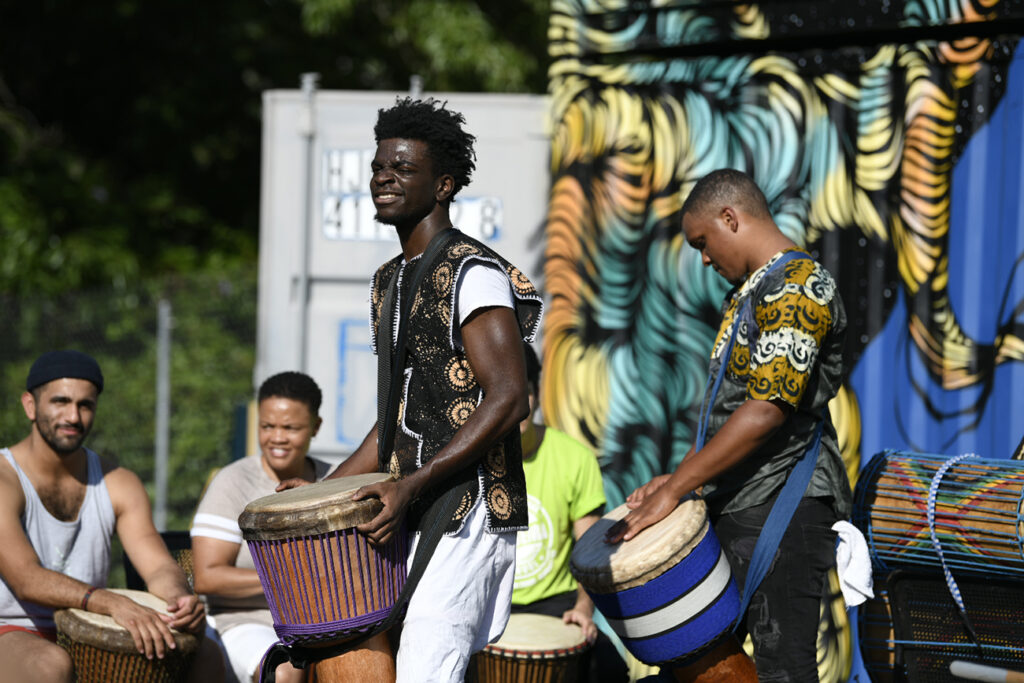