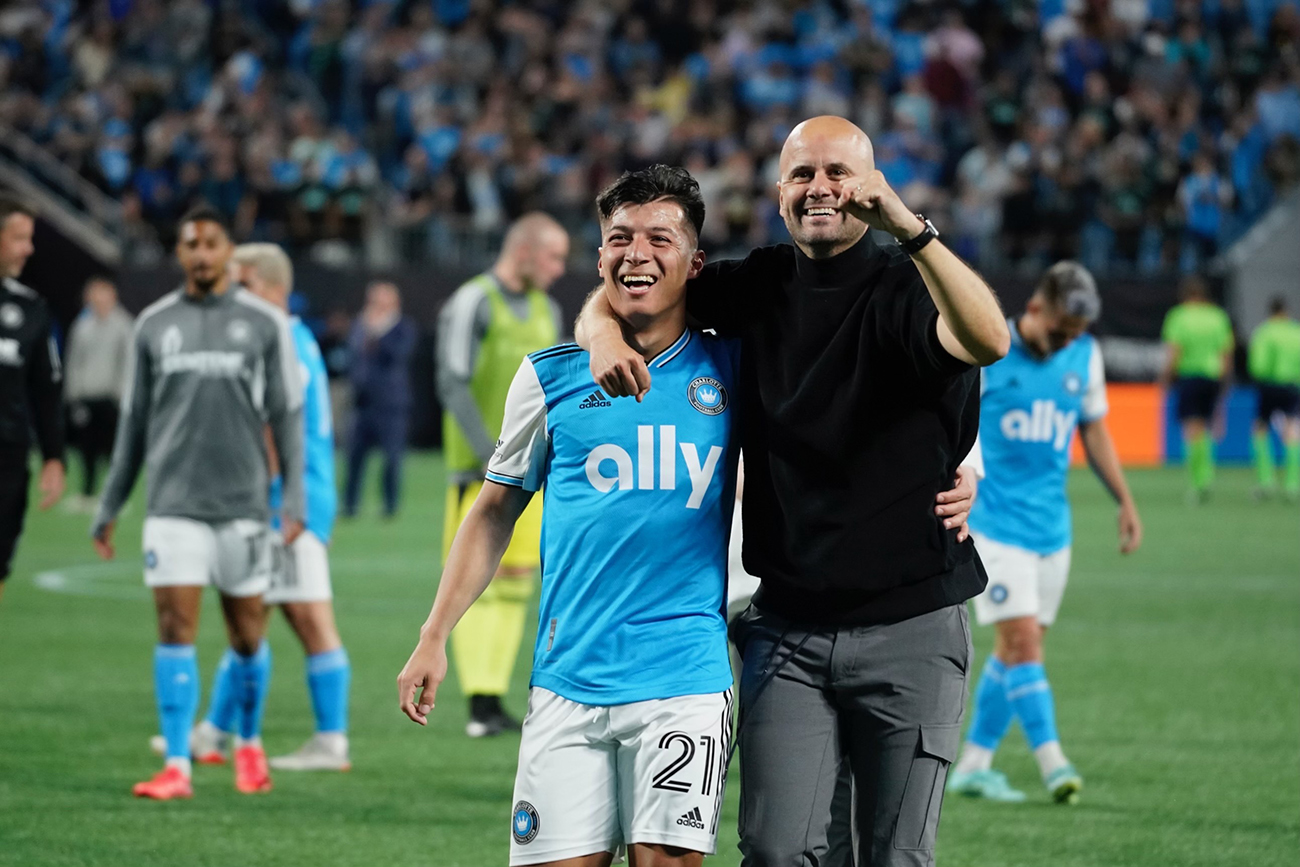 Charlotte Football Club head coach Miguel Ángel Ramírez is out less than a year after taking the role and halfway through the team’s first season.

What’s happening: Ramírez was told by sporting director Zoran Krneta and president Joe LaBue “he will not continue as the head coach of Charlotte FC,” per a club statement.

Background: This was Ramírez’s first MLS coaching gig and his first position in the U.S.

Why it matters: Ramírez is the latest in a wave of exits on Mint Street. Tepper Sports and Entertainment CEO Nick Kelly chose to step down his newly appointed position earlier this month after previously serving as Charlotte FC’s inaugural president.

What they’re saying: “This is a difficult decision, but one we feel is best for the team at this time,” Tepper said in a statement. “I want to thank Miguel and his staff for their hard work during our first season and wish them the best in their future endeavors.”

Zoom out: Across Uptown at Spectrum Center, James Borrego was out after a winning season with the Hornets, but failing to take them to the playoffs during his time there.

The intrigue: Ramírez wasn’t fired because the team was performing poorly, especially for an expansion franchise, and he was hardly despised by fans. They loved him.

The bottom line: May was a messy month on Mint Street, but so was April when the Panthers canceled their contract with Rock Hill for the team’s new $800 million headquarters and practice facility.
Story Views:
SIGN UP
Join the 119,794 smart Charlotteans that receive our daily newsletter.
"It's good. I promise." - Emma 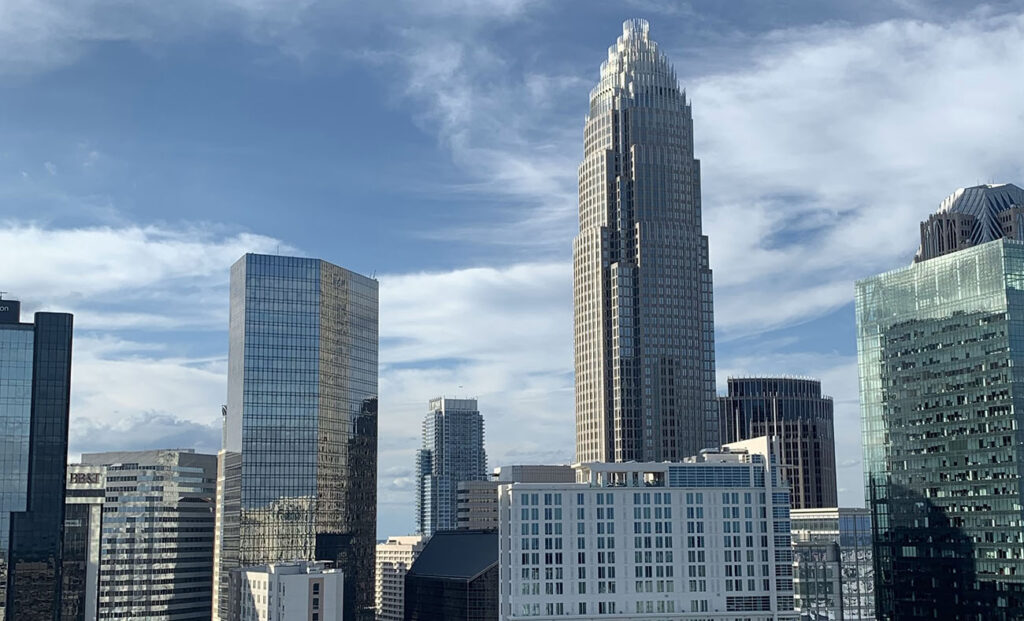 Axios and WBTV News team up