Charlotte food favorites announced as vendors at the Presidents Cup 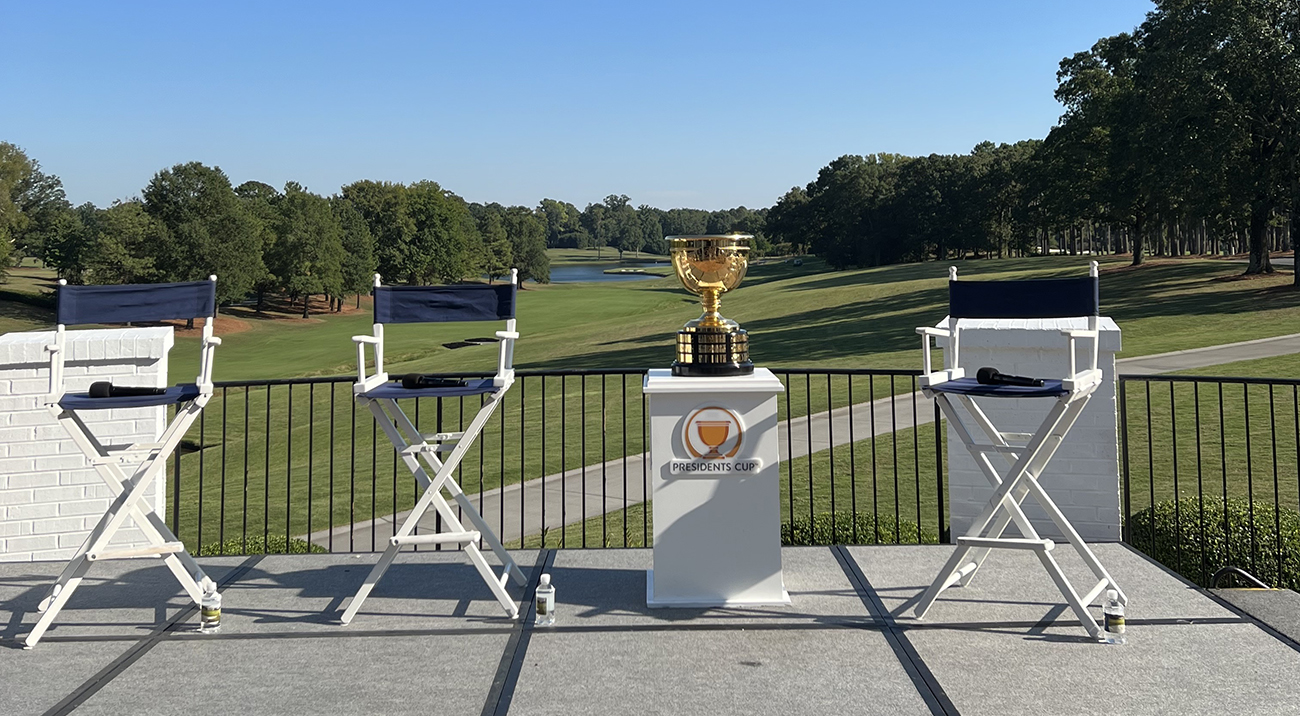 If there’s one thing that will get me to a golf tournament, it’s the food.

Why it matters: People from all over the world are expected to attend the sporting event, where they’ll get a real taste of Charlotte.

The popular taco pop-up-turned-brick-and-mortar located in the back of Resident Culture South End. 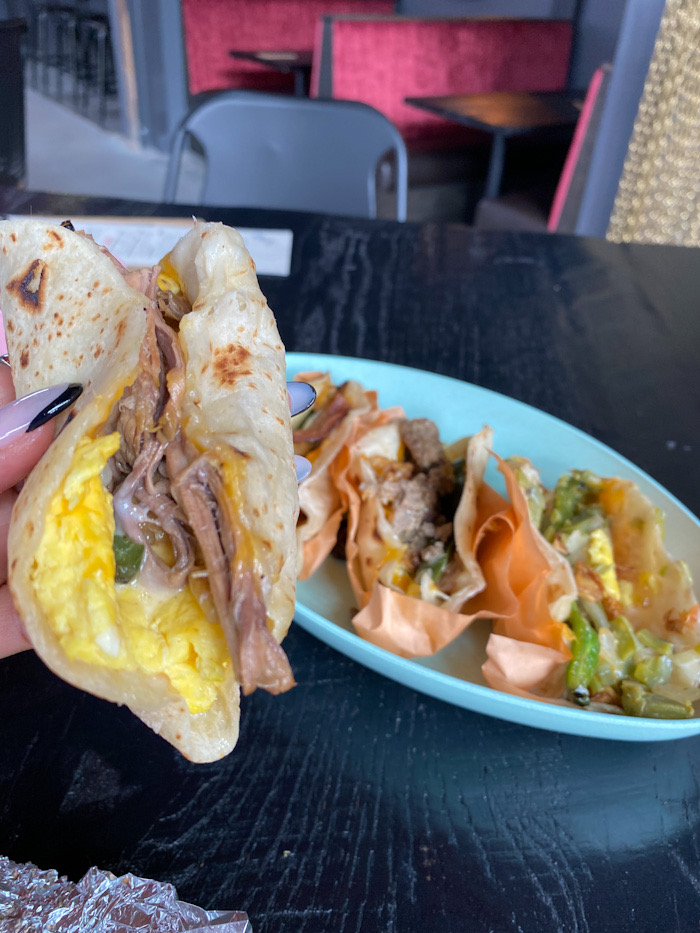 This local Peruvian favorite has locations from Huntersville to Ballantyne. 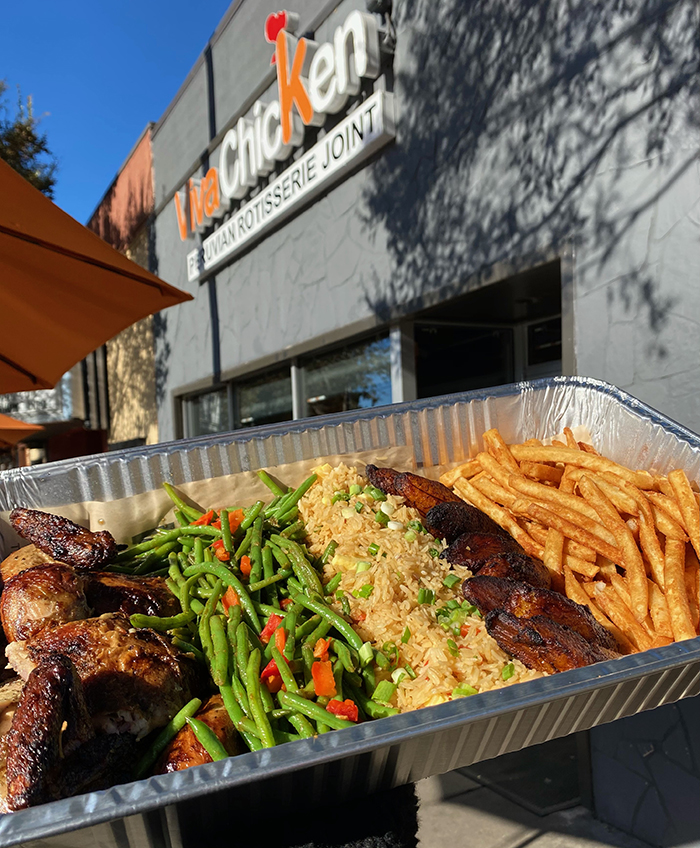 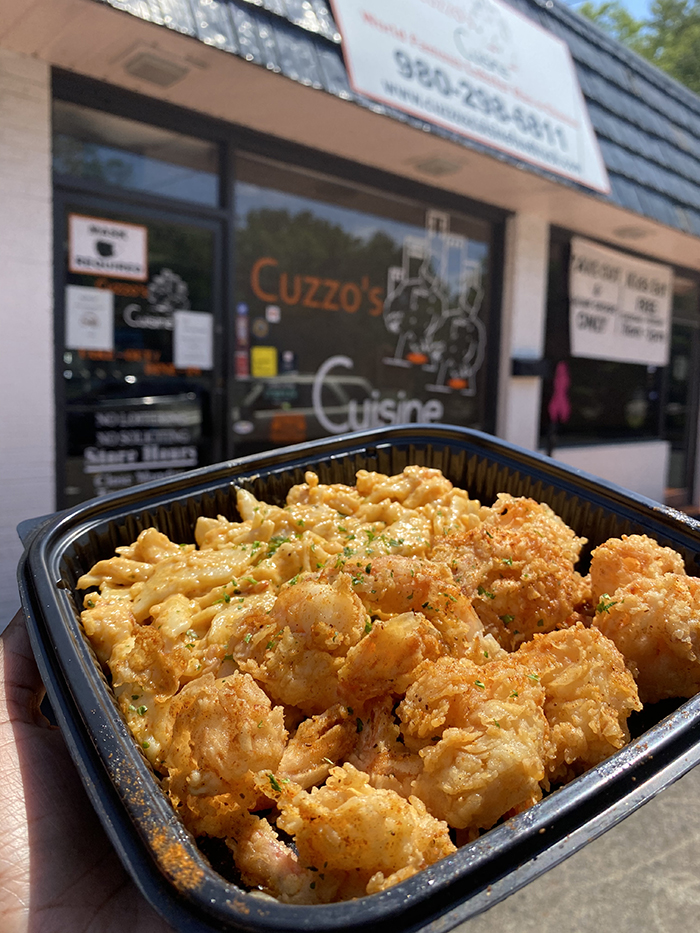 Raydal Hospitality Group knows latin food, and you know them as the owners of Sabor, La Caseta, and Three Amigos Mexican Cantina & Grill. 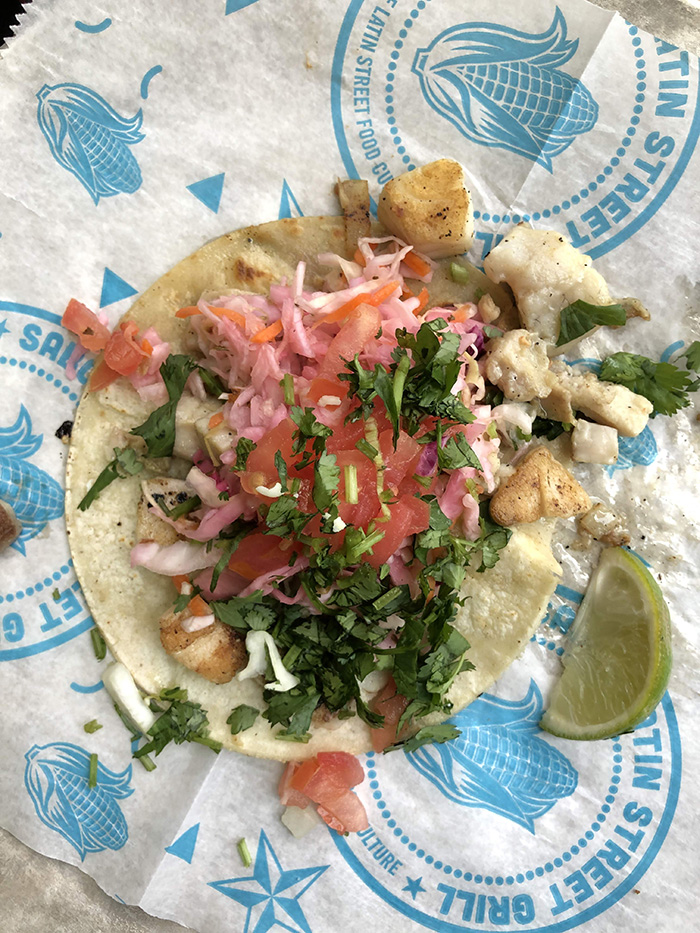 In order to create traditional Neapolitan-style pizzas, Inizio’s owners follow the Associazione Vera Pizza Napoletana guidelines, which detail everything from the type of flour used for the dough (wheat flour type 00) to how long the pizza should cook (60 to 90 seconds) and what type of oven must be used (wood-burning). 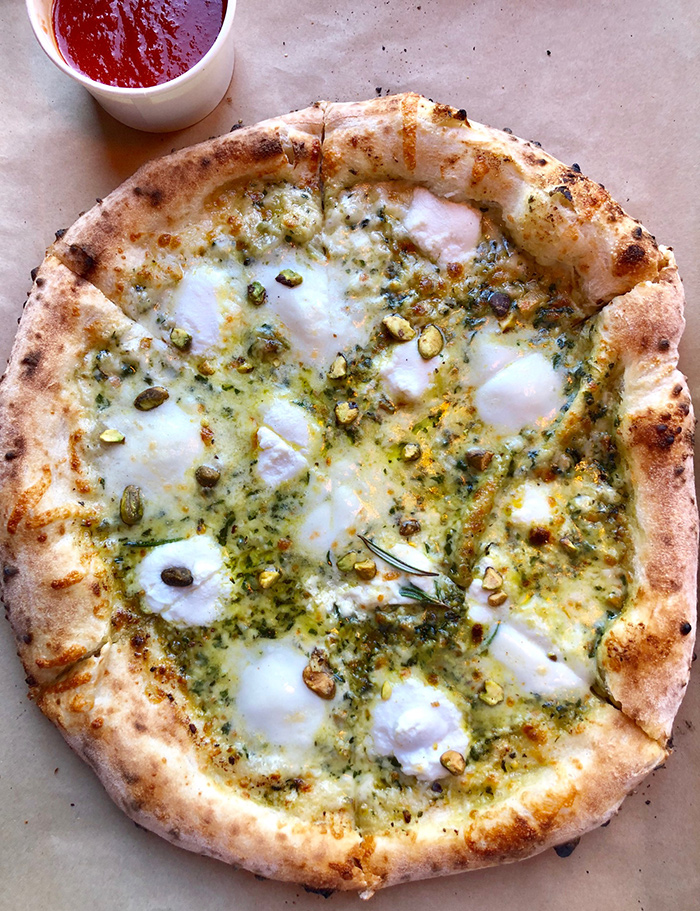 It’s a Charlotte staple with locations in Ballantyne and Harrisburg and a new spot opening up soon on the ground floor of the new Camden NoDa apartments. 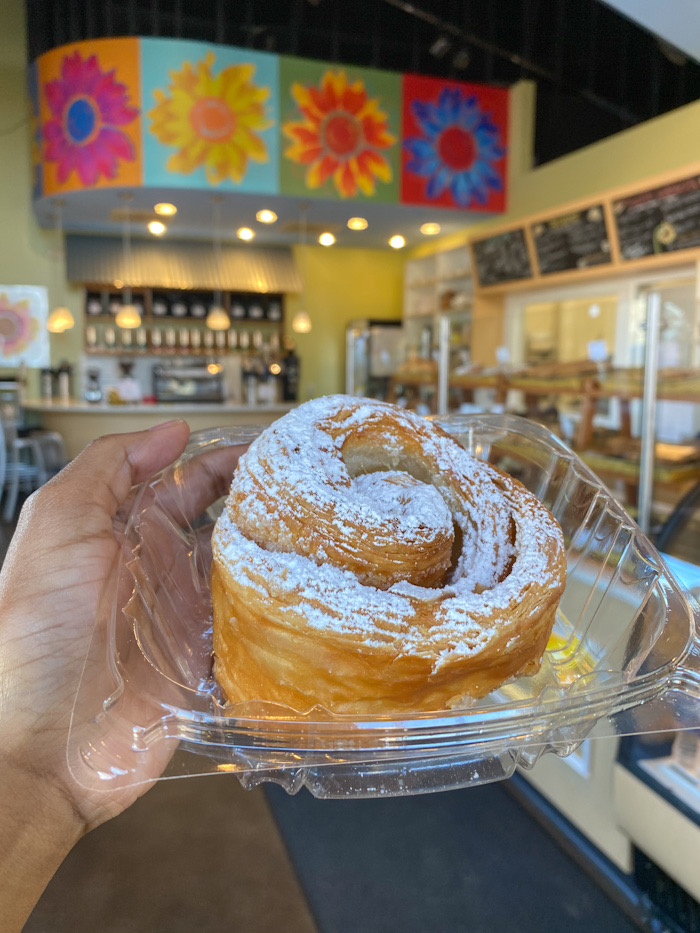 The local barbecue restaurant is the brainchild of Jim Noble, the restaurateur behind Rooster’s Wood-Fired Kitchen and King’s Kitchen. 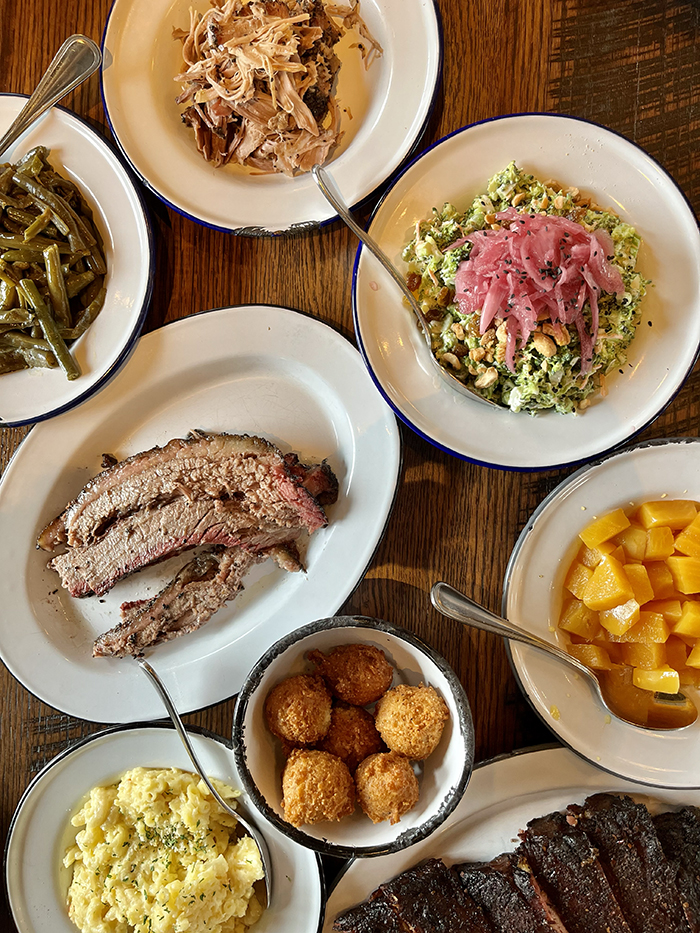 This Plaza Midwood staple started by three best friends. Two Scoops is known for its myriad of ice cream flavors and its secret family recipe. 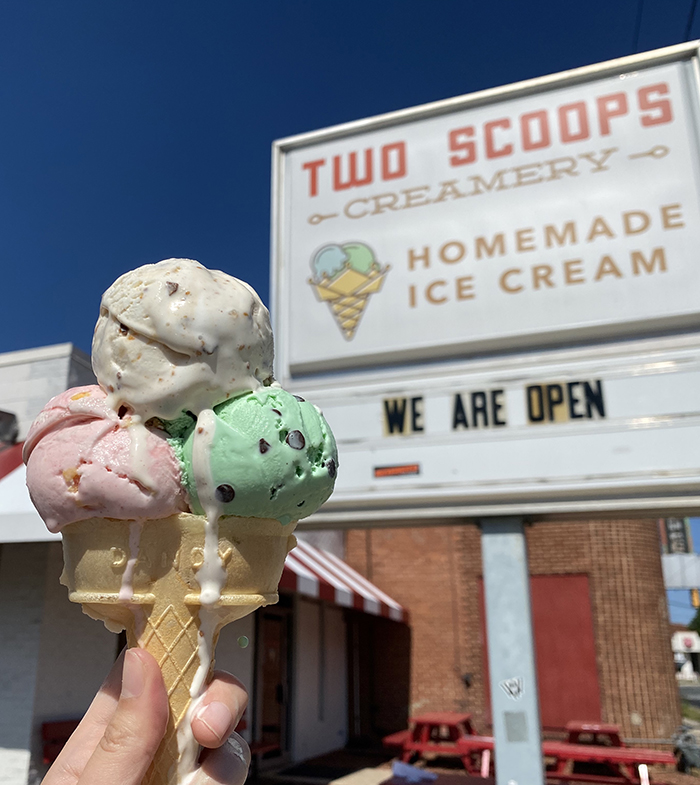 What started as a food truck and catering company in 2014 has grown into a brick-and-mortar in South Charlotte thanks to its famous loaded fries. 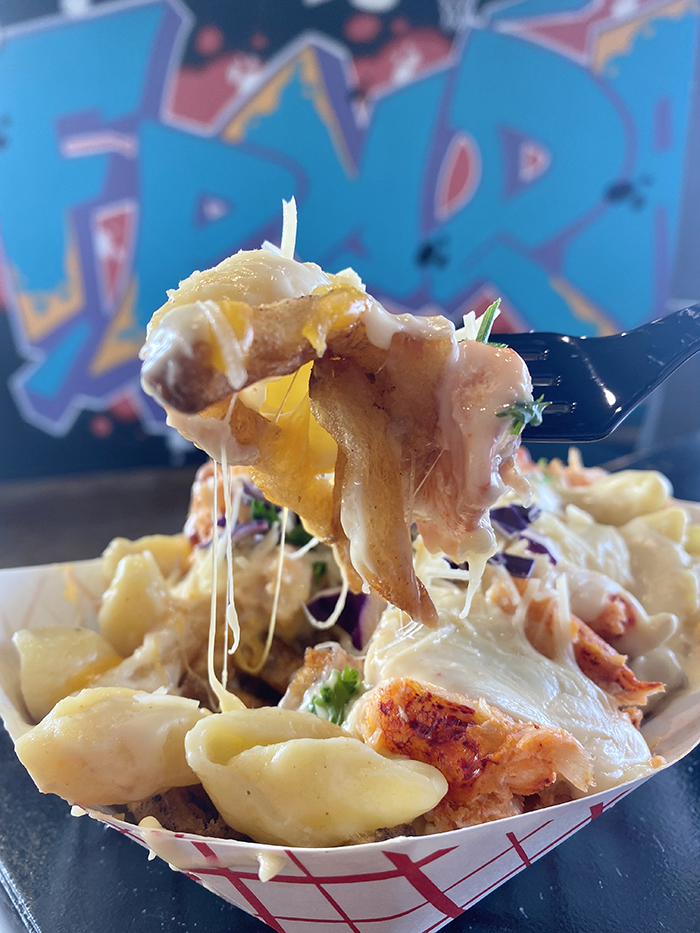 What the Fries. Photo: Emma Way/Axios

Home to one of Charlotte’s best burgers, Ace No. 3 is the brainchild of restaurateurs Paul Manley, Andrew Chapman and Dennis Thompson (Sea Level, The Waterman). The original opened in November 2019 in Charlotte’s Belmont neighborhood and they now have three locations. 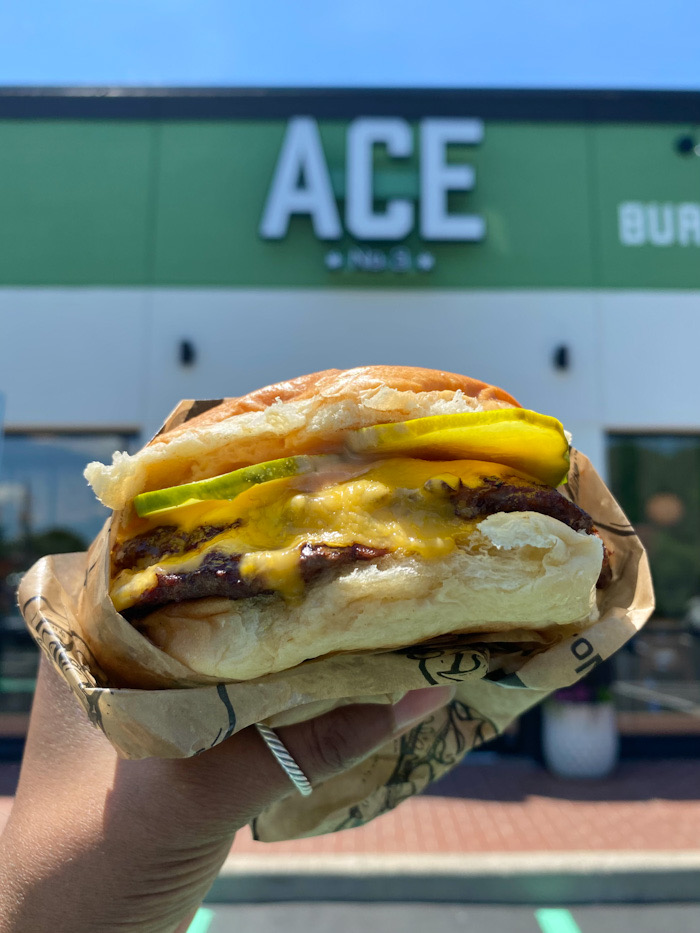 Owned by chef and restaurateur Jim Noble, the Southern BBQ joint has both Carolina and Texas-style BBQ. They’re also known for their delicious sides like their pan-fried corn and mac and cheese.

Go deeper: A guide to the 2022 Presidents Cup in Charlotte

Editor’s note: This story was originally published on May 27, 2022. It was updated on July 20, 2022 to reflect the new restaurants added to the vendor list. 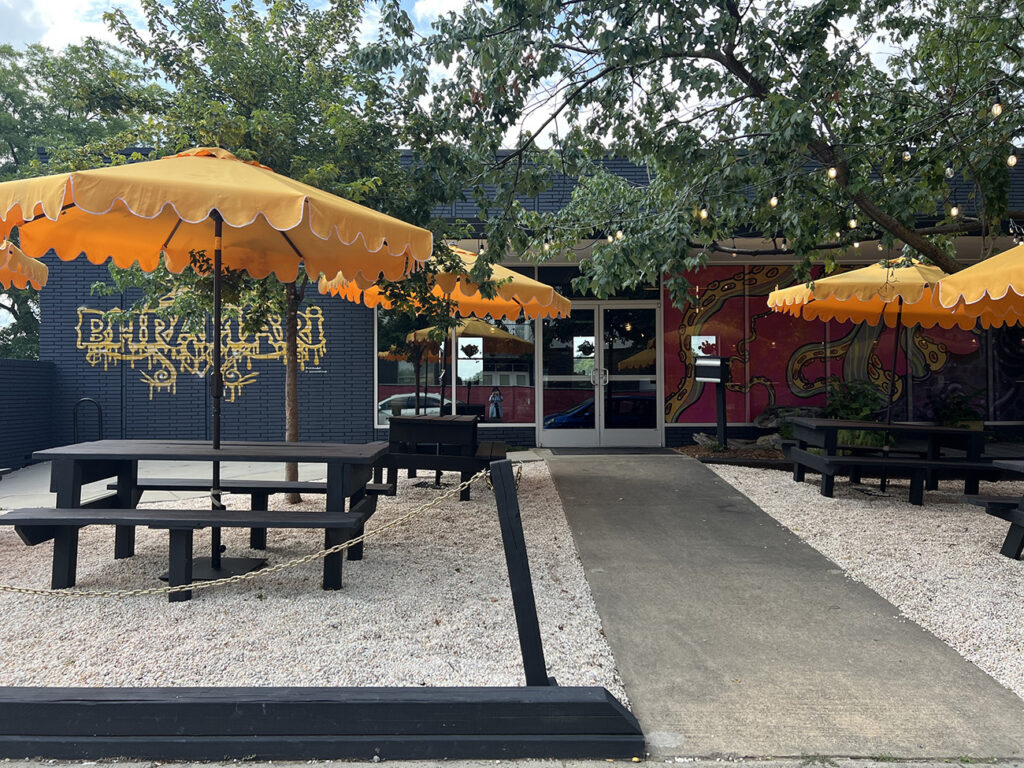