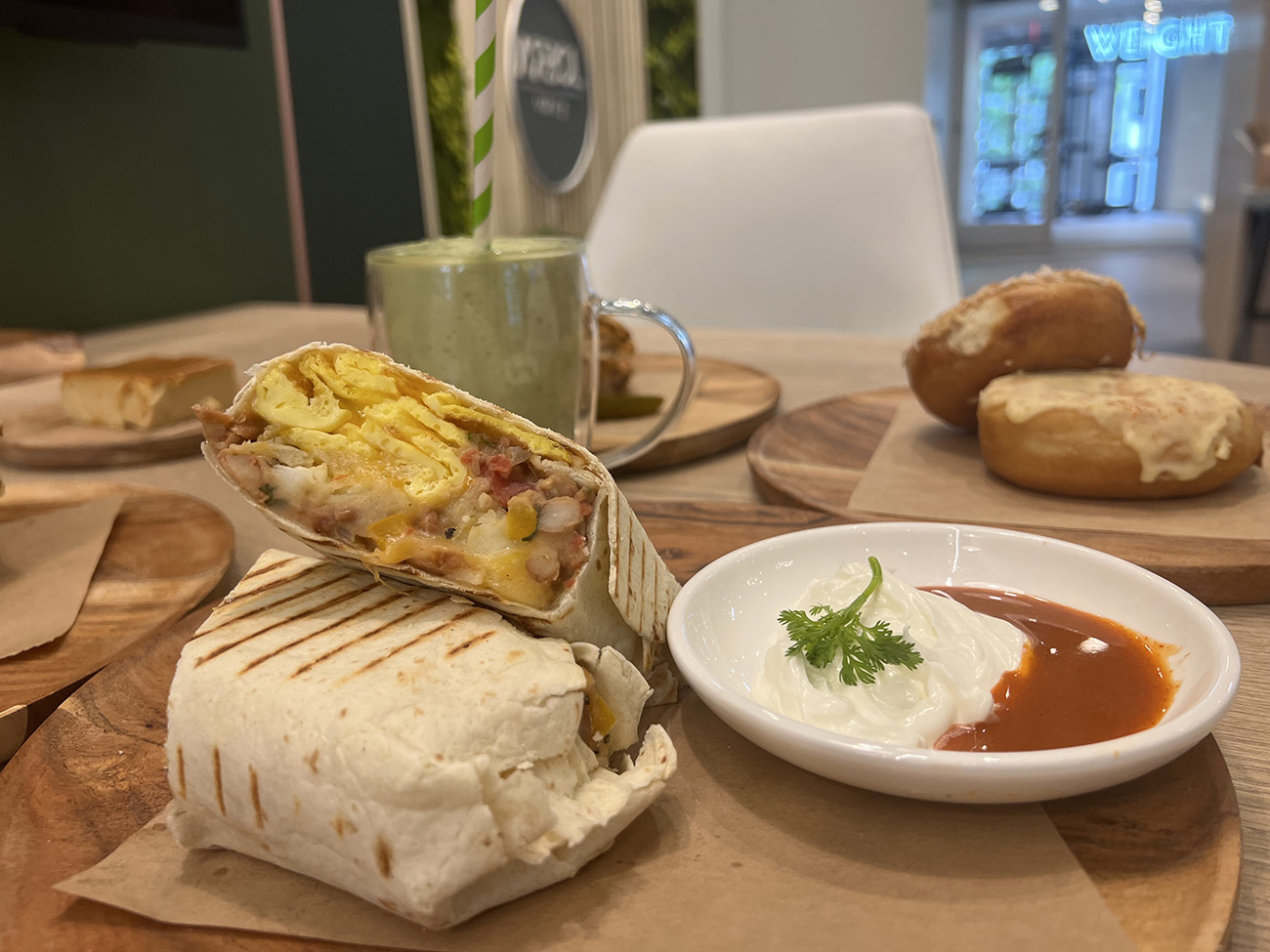 People who live, work and play in Uptown will soon have a healthy grab-and-go café in the mix.

Why it matters: Uptown is thriving — a stark contrast to the last two years of the pandemic.

Details: Arbol will be inside the Carillon Tower (227 W Trade St.). It’ll have a similar vibe to Plant Shed in New York — think “plants everywhere,” Johnson tells me. 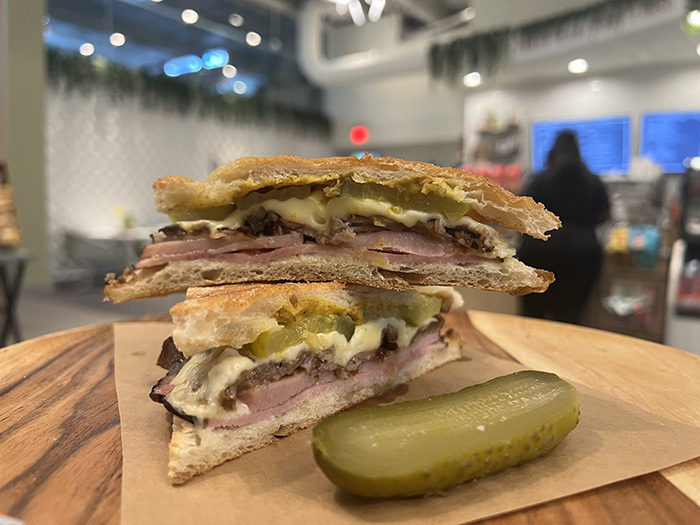 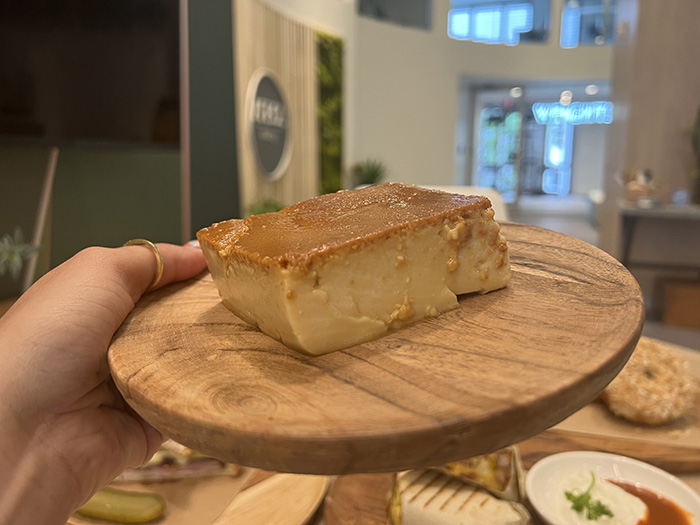 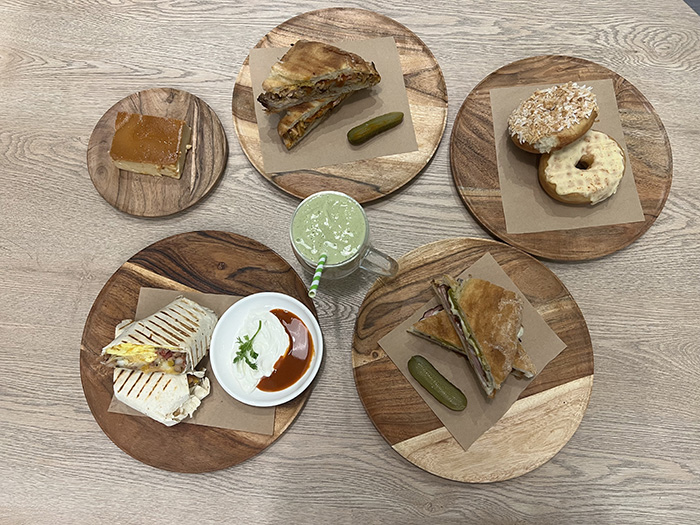 The menu: Cruz is designing a healthy menu, including paninis, açai bowls and smoothies. 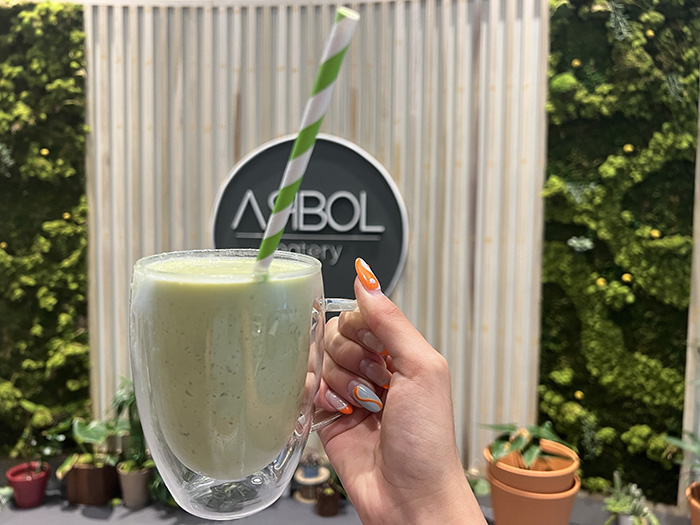 What’s next: The duo hopes to collaborate with a local plant shop so customers can also buy plants inside Arbol. 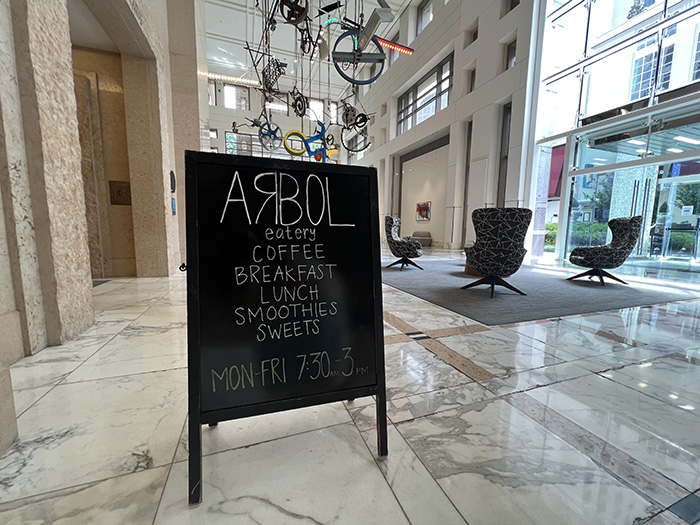 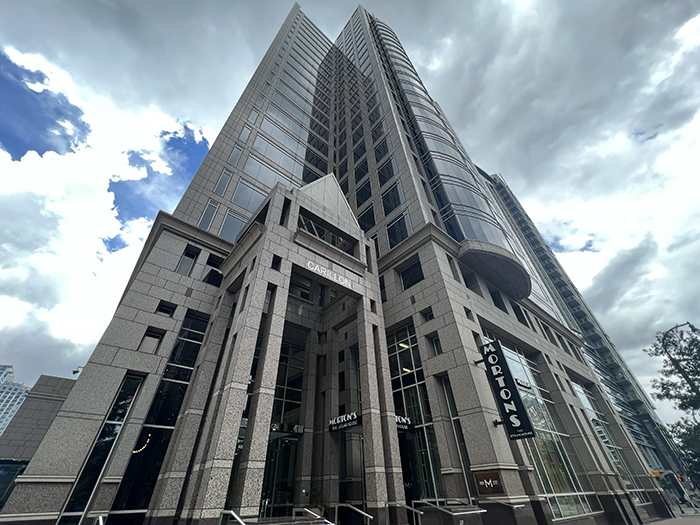 Editors note: This story was originally published on May 20th and updated on June 14 to reflect Arbol’s opening. 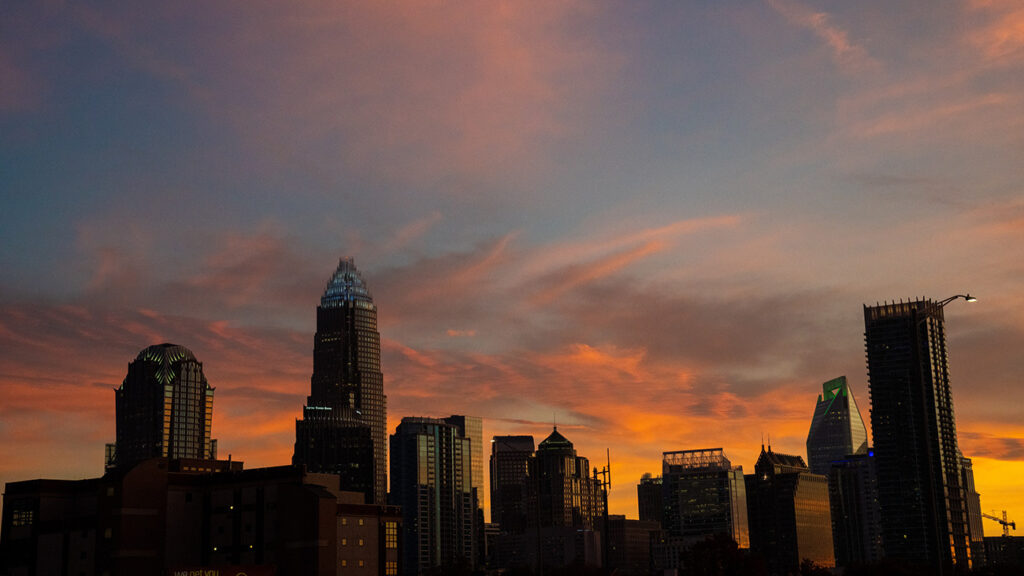