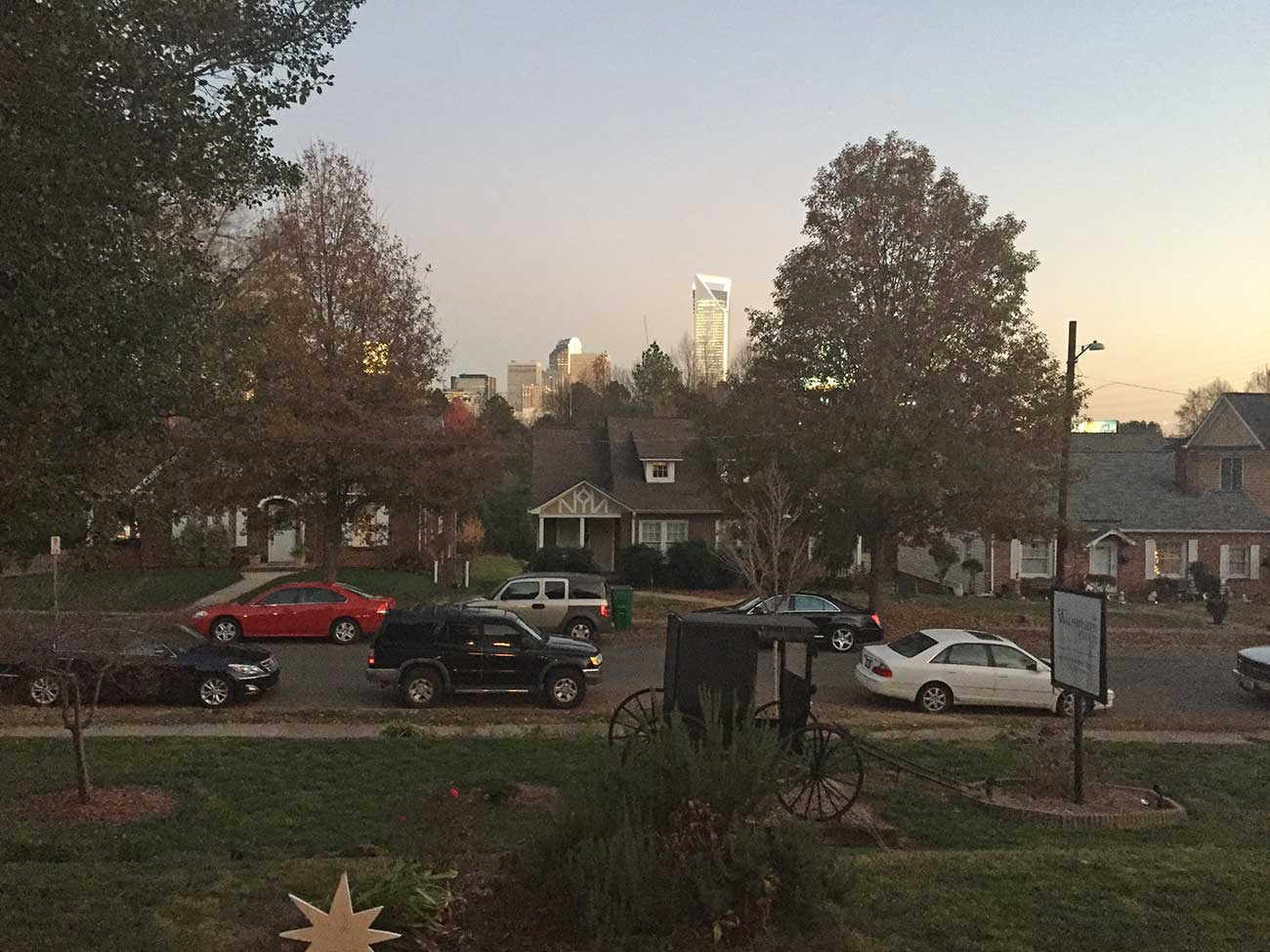 Change is inevitable in Charlotte’s West End, and that’s not a bad thing. The new Historic West End team just wants to make sure that development comes without displacing the people who have lived there for decades.

It’s hard to do, and Charlotte doesn’t exactly have the best track record with gentrification. Another close-in historically black neighborhood — Cherry — has already been “destroyed,” several city council members say, and the Belmont neighborhood is headed that way.

But this time city leaders are trying to get out ahead of things. Charlotte Center City Partners has hired an executive director for Historic West End — Alysia Osborne — and engaged a consultant that’s spent years working on similar problems. They want to shape what type of development moves in to the neighborhood as the Gold Line streetcar spurs interest and older homes are torn down and newcomers move in to neighborhoods like Wilmore.

“You all have the opportunity to model the way it can be done,” said Yvette J. Freeman senior strategist at Progressive Urban Management Associates in Denver.

Historic West End’s leaders laid out the framework they’re creating ahead of a tangible action plan to shape the development marching its way. They invited the community to come in and give input, and the event was well attended.

Highlights of the plan so far:

The next step is to build an actionable plan around the priorities and the feedback received Tuesday evening.

The event was held at the Wadsworth Estate, built in 1911. Judge Shirley L. Fulton bought the property in 2001 after more than a decade in Wesley Heights and restored the property into a beautiful event and conference center. She now lives in the home as well. 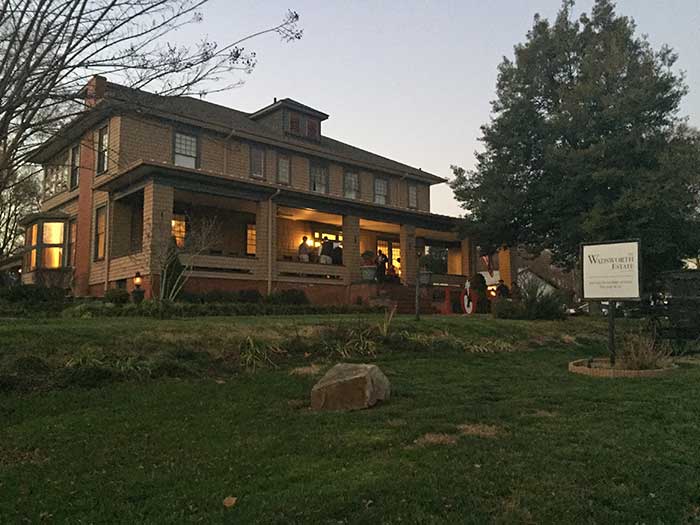 She said it is about time that Charlotte takes West End development seriously. She’s lived in the area since 1989.

“West End has a lot of things to offer,” she said. “We just have to spruce it up some.” 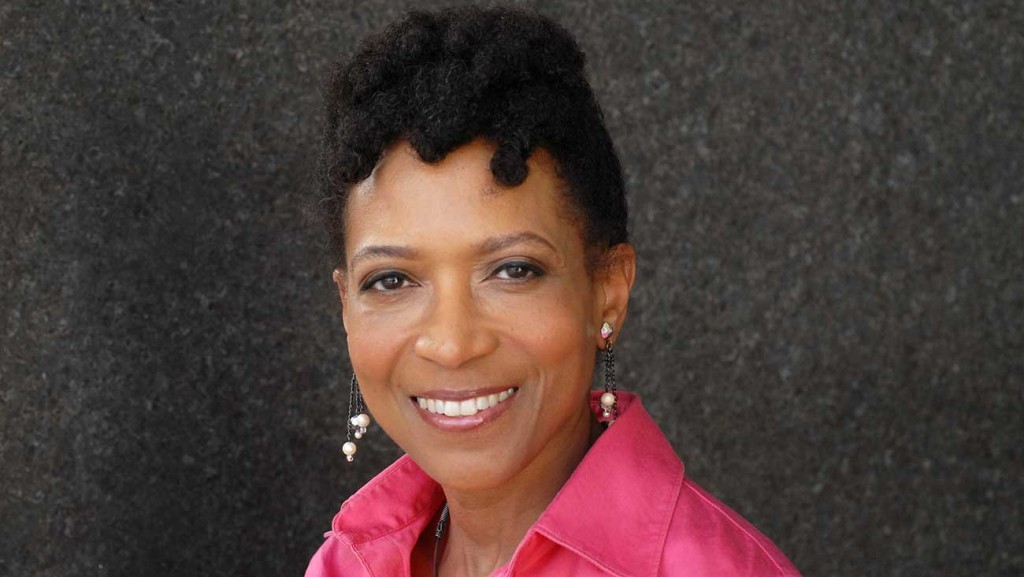