American Airlines is gearing up for college football season by adding flights for fans.

What’s happening: The world’s largest airline, which has a major presence at Charlotte Douglas International Airport, will add 68 new direct flights catering to college football this fall. Flights go on sale Tuesday, May 17.

New Charlotte flights are limited, but if Clemson at Notre Dame on Nov. 5 is on your 2022 bucket list this college football season, here are your options for the Charlotte area:

Yes, but: American Airlines spokesperson Brian Metham said these flights are in addition to what the airline already offers. For instance, between Nov. 4-6, there are nine round-trip flights between CLT and SBN.

My thought bubble: This is great news for Axios’ Katie Peralta Soloff, a Notre Dame alumna, who loves her Fighting Irish.

Here’s a look at the other flights:

Head to Miami for the Orange Blossom Classic between Florida A&M at Jackson State on Sept. 4. Flight options, all of which are round-trip and between Miami and Jackson, Mississippi, include: 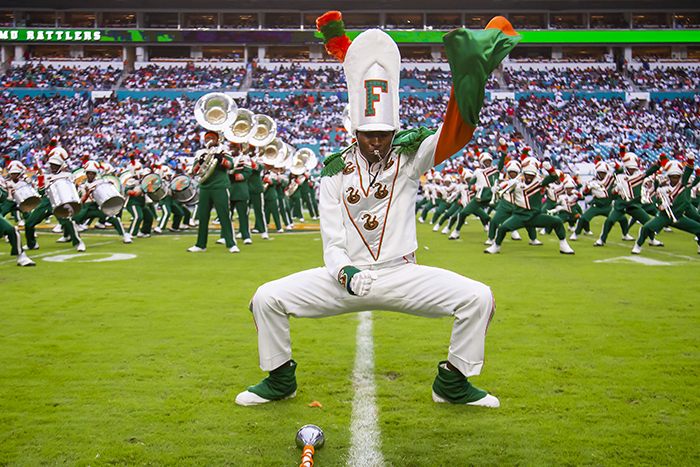 If you’re eagerly awaiting Texas joining the SEC in 2025, you’ll get a taste of what to expect on Sept. 10. Flight options, all of which are round-trip and between Austin, Texas and BHM, include: 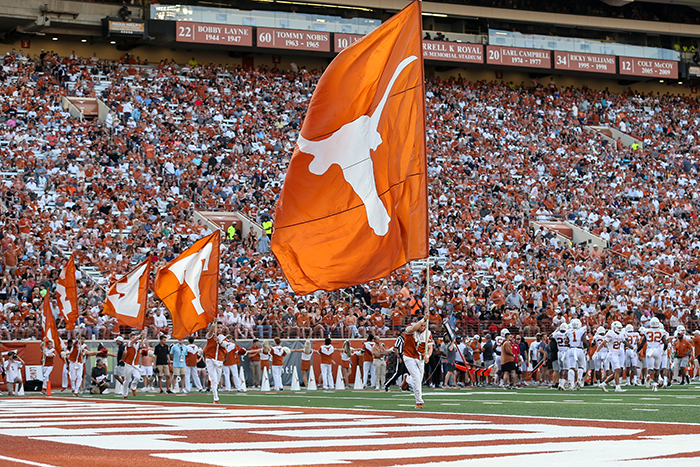 It’s the battle of big cats with the Nittany Lions heading to the Tigers on Sept. 17. Flight options, between Philadelphia (PHL) and Montgomery, Alabama (MGM), include: It’s a Big Ten battle on Sept. 24. American is adding round-trip options between Columbus, Ohio and Madison, Wisconsin on: 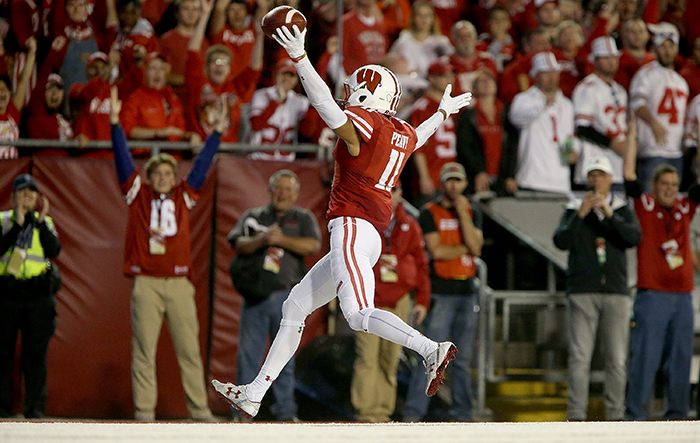 SEC football heats up on Oct. 8. New flight options, both of which are round-trip between Knoxville, Tennessee and BTR, include: 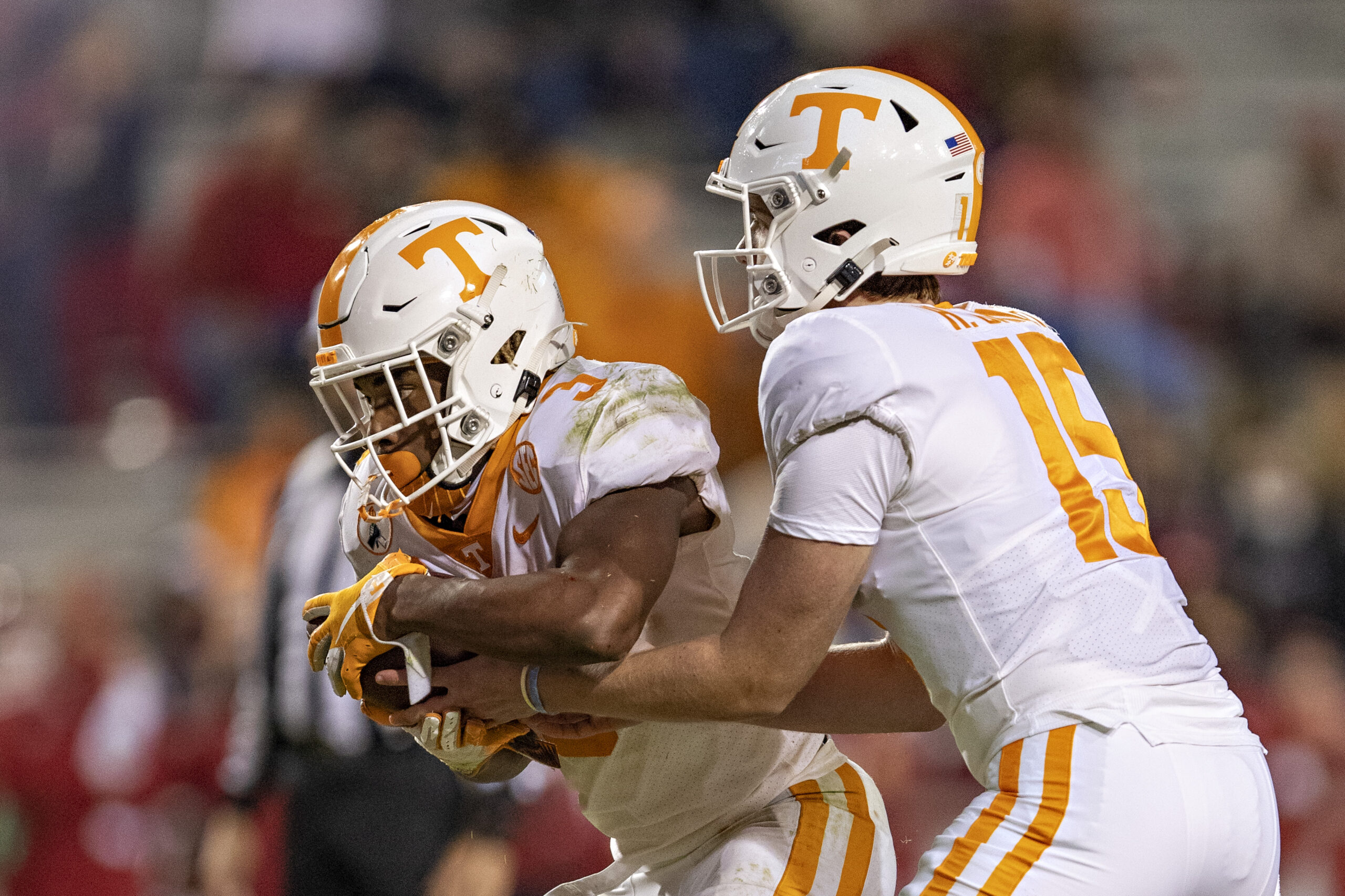 Did you know Axios’ Laura Barrero is a Florida alumna? Go Gators! These SEC rivals face off on Oct. 15 in Gainesville, Florida. American added two flights to get you to and from the Swamp: It’s Hawkeyes and Buckeyes on Oct. 22. New flights between Cedar Rapids, Iowa and CMH are: 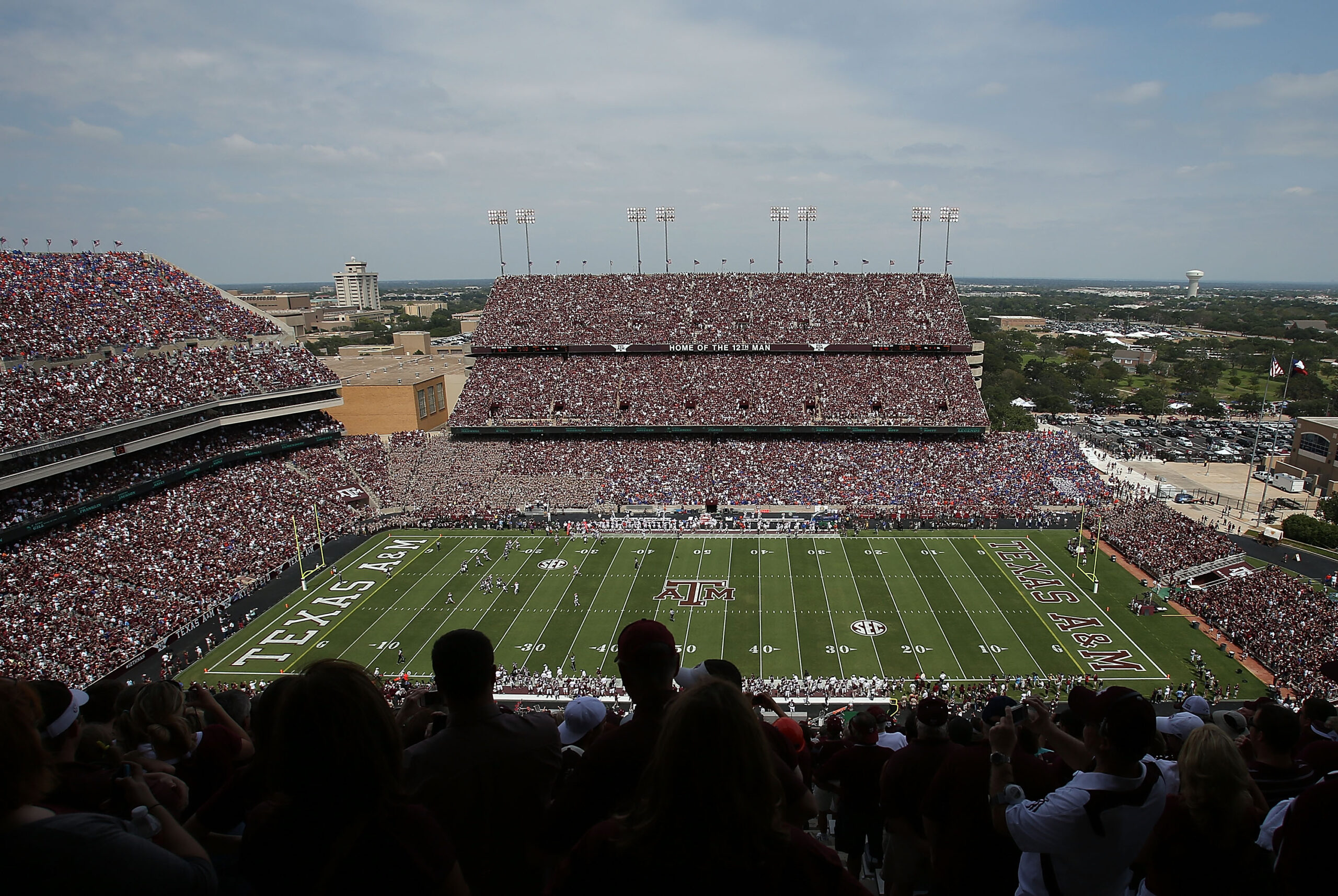 It’s an SEC battle between the Gators and the Aggies on Nov. 5. New flight options between GNV and College Station, Texas include:

Bonus: If you’re traveling domestically on a narrow-body American plane, such as the Boeing 737 or Airbus A320 family aircraft, you’ll have free access to live sports and news networks 24/7 with inflight entertainment on your device.

What they’re saying: “American is making it easier for college football fans to get from the gate to the gridiron this fall,” Jason Reisinger, American’s managing director of Global Network Planning, said in a statement. “With new nonstop flights and more seats, we’re helping fans see the action in person. The American team is ready for game day with the youngest fleet of any U.S. network carrier and service that is second to none.” 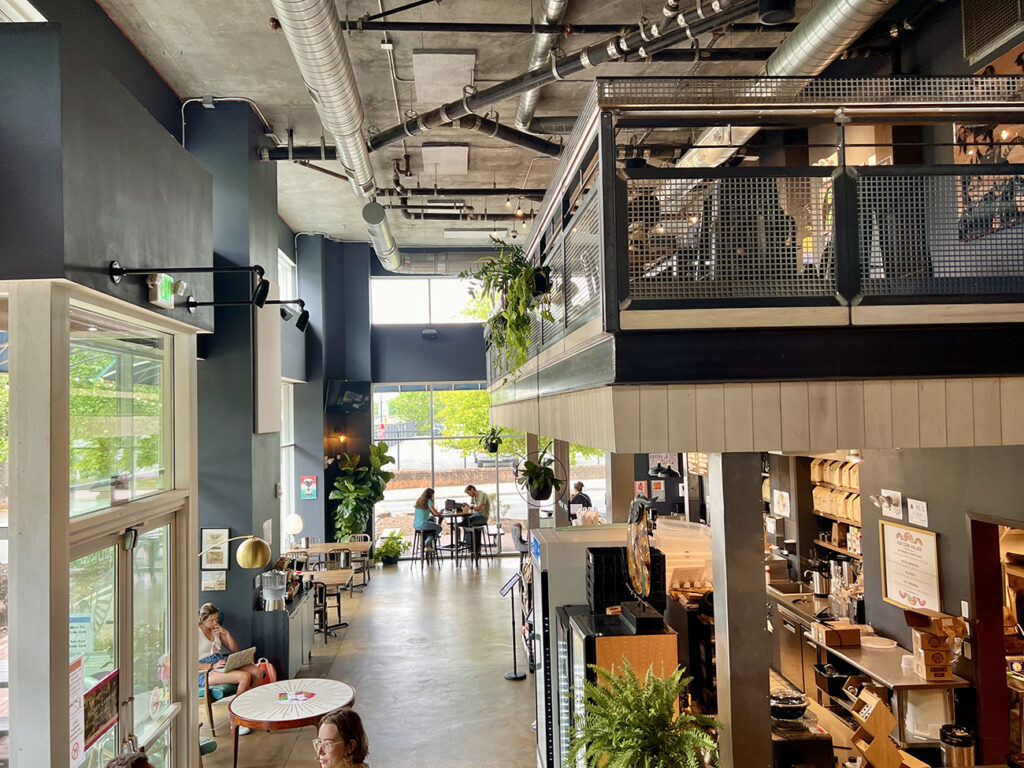