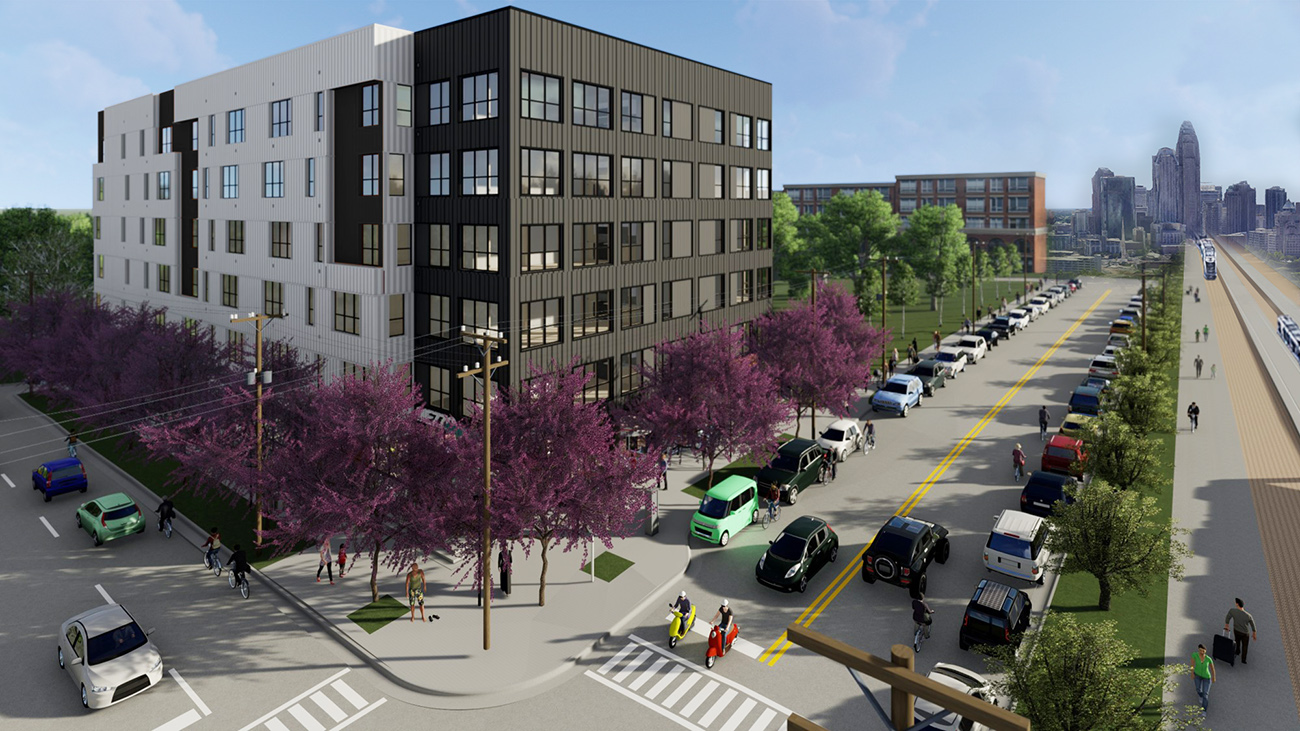 Night Swim Coffee will open its fifth location in Charlotte this fall.

The new coffee shop will open on the ground floor of The Joinery—aka Charlotte’s first “carless apartment complex” this September.

What to expect: The 1,900 square-foot café will have large windows overlooking the light rail and pedestrian walkways. Charlotte-based design company Cluck Design will design the space.

Why it matters: Night Swim is the brainchild of Not Just Coffee and Undercurrent, whose initial vision was to open a roastery and four cafés together under the Night Swim brand. Now they have five locations, plus 13 locations between the three brands, including The Joinery.

Back to the carless apartment complex.

By the numbers: Eliminating parking saves developers money, which allows them to invest in other areas, like competitive rent, as Axios’ Katie Peralta Soloff reported in March. 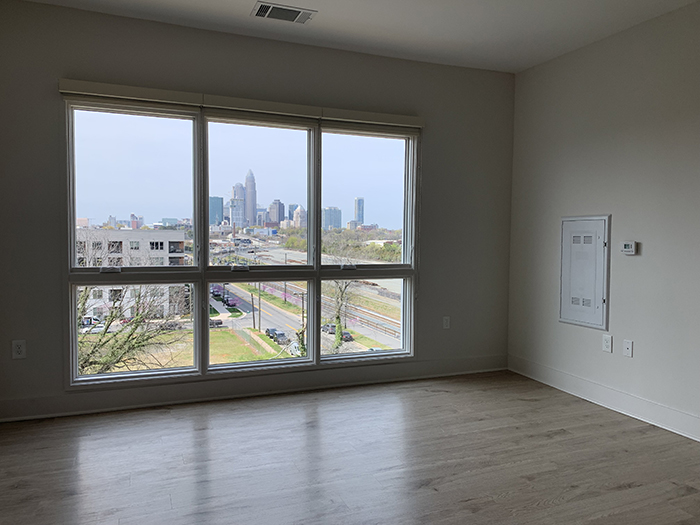 What they’re saying: “The Joinery’s focus on environmental resiliency and facilitating walkable neighborhoods is incredibly attractive to us and something that we are proud to be affiliated with,” Night Swim Coffee Co-Founder Todd Huber said in a statement. “Our families have lived close to this location for over a decade, so we understand the potential for evolution and growth in the area.” 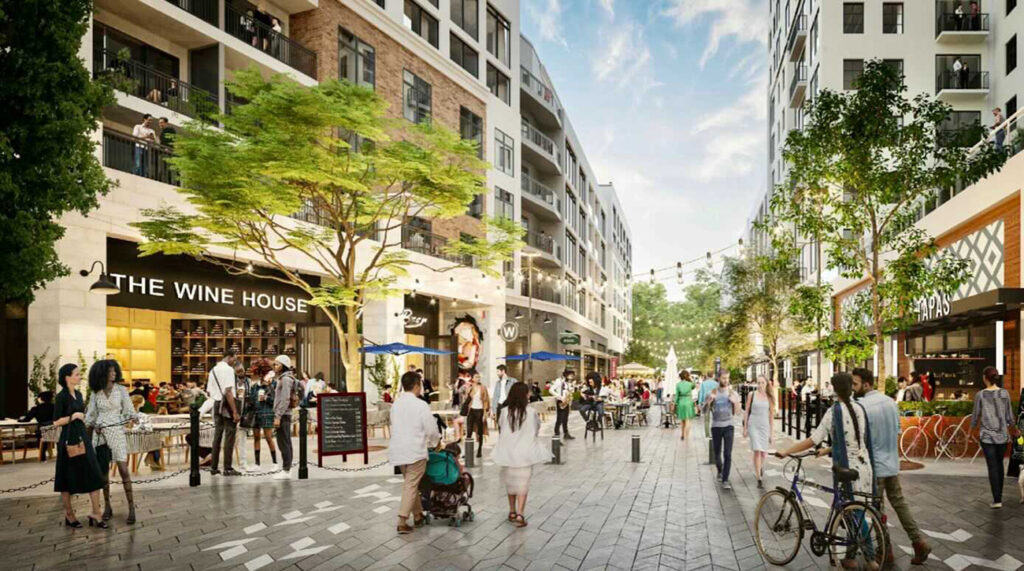