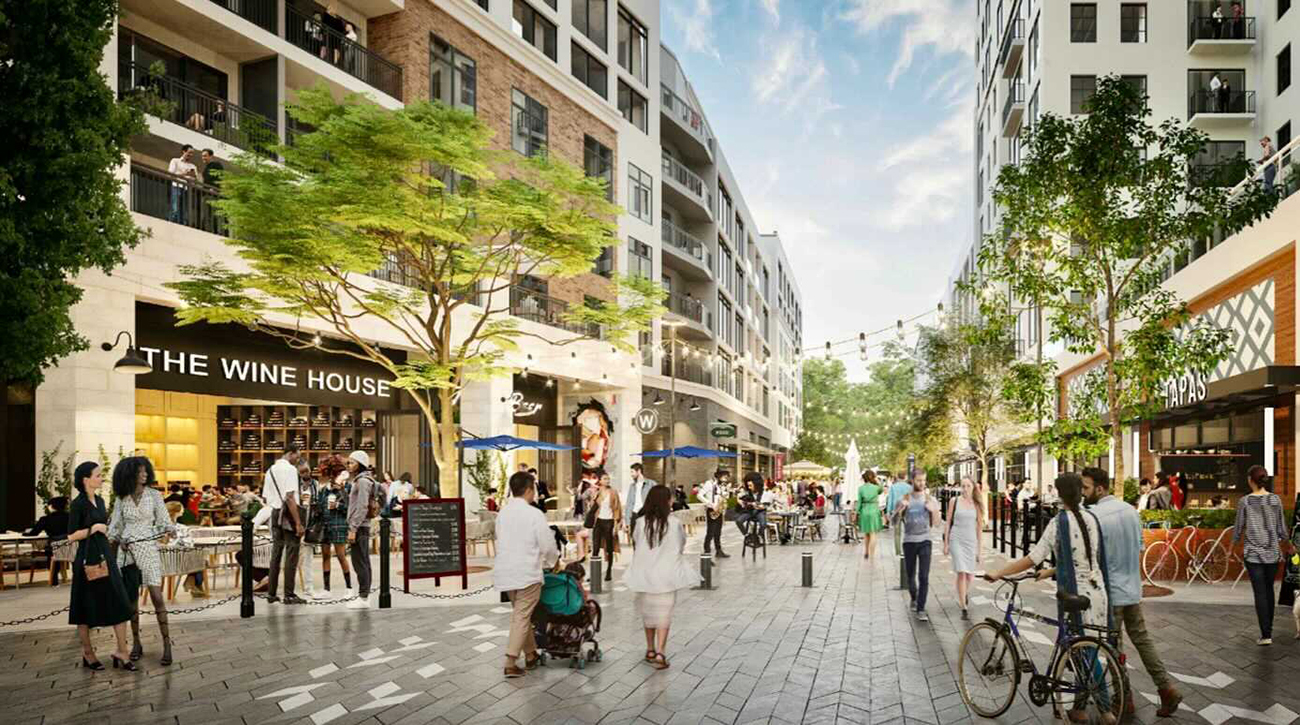 The Related Group wants to bring another tower to SouthPark.

What’s happening: The Miami-based developer filed a rezoning petition with the city of Charlotte on May 10 to transform a 9.1-acre site currently housing condos, which are more than 50 years old, into a mixed-used development, as the Charlotte Ledger first reported.

By the numbers: The development is broken into three parts. Development A faces Colony Road, Roxborough Road and Rexford Road. It won’t exceed 185-195 feet in height, and will decrease in height as you approach Colony. There is a 90-foot limit near the corner of Colony and Roxborough.

The Related Group also proposed public art as a feature of the project. We’ll provide you with more details on that when they become available.

What they’re saying: “The entire Related team is incredibly excited to get started on what will be our flagship mixed-use project in the Carolinas,” Ed Allen, SVP of Related said in a statement. “Our company prides itself in building projects that benefit entire communities while surpassing the needs and wants of our residents.”

Of note: Jorge Pérez, The Related Group’s founder, is a renowned art collector. He even as has a museum named after him, Pérez Art Museum Miami (PAMM). It was previously known as the Miami Art Museum, but was renamed for Pérez, who donated $20 million of his Latin American art collection to the museum, along with $20 million in cash.

Zoom out: Last month, the city of Charlotte approved plans for developer Lincoln Harris’ 10-story office and commercial tower, which will replace the movie theater at Phillips Place.

What’s next: They would break ground in late 2023.

The bottom line: Expect to see more towers in SouthPark. 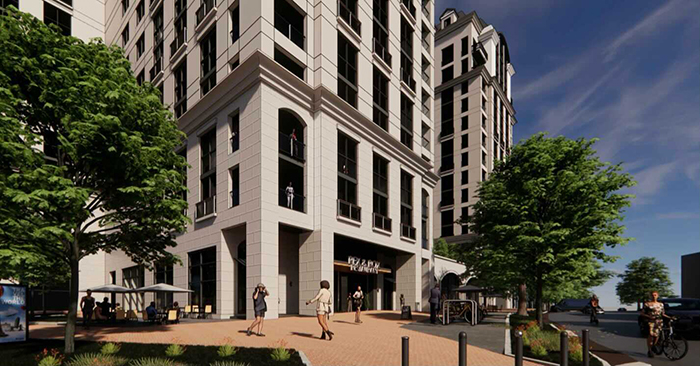 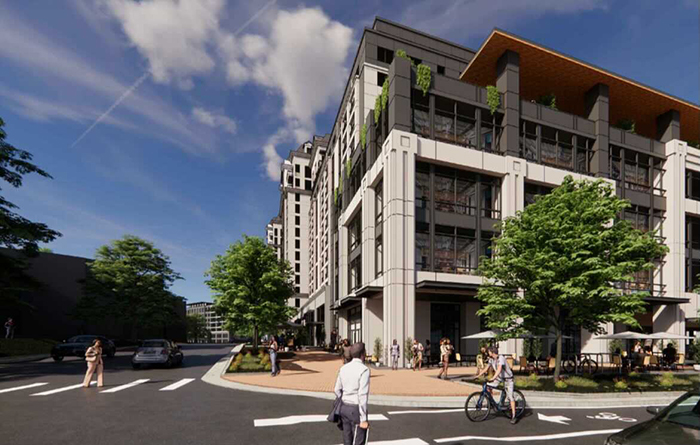 Editor’s note: This story was updated to reflect Miami-based The Related Group is not an affiliate of New York-based The Related Companies.
Story Views:
SIGN UP
Join the 119,778 smart Charlotteans that receive our daily newsletter.
"It's good. I promise." - Emma 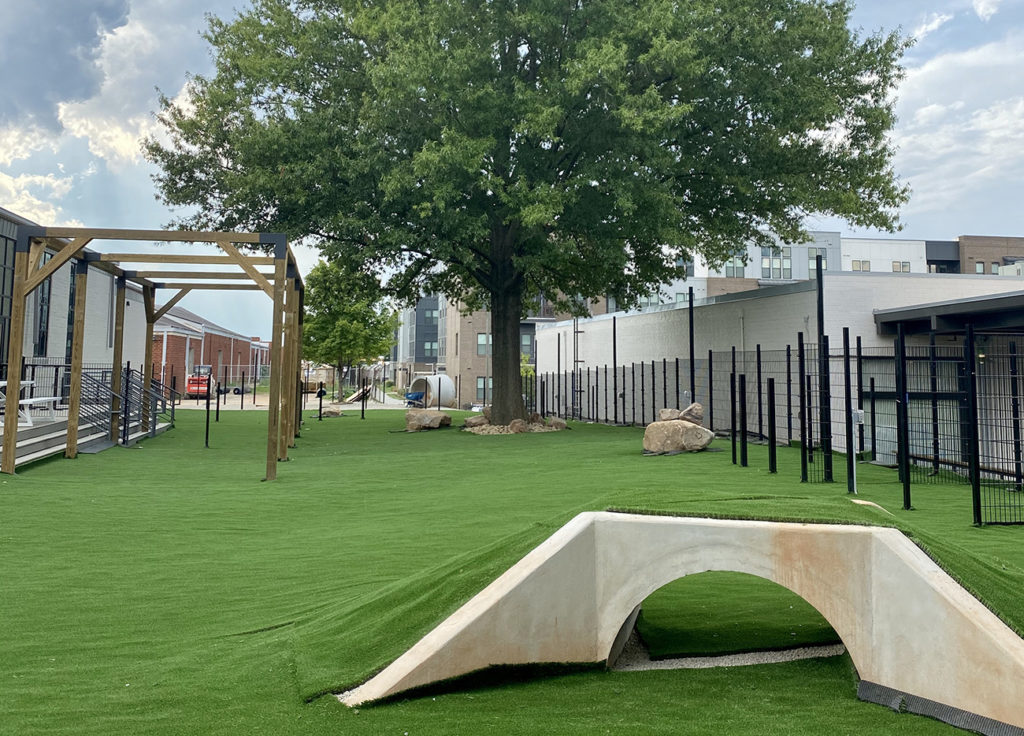