A new federal program that makes internet service essentially free for low-income households could help some of the more than 100,000 households in Mecklenburg County that lack access.

What’s happening: The White House announced on Monday that 20 internet providers, including Spectrum and AT&T in Charlotte, have agreed to offer $30 per month high-speed internet plans for low-income families.

Why it matters: Nearly 10% of households in Mecklenburg County are without access to the internet, according to 2019 data from the North Carolina Department of Information Technology’s Division of Broadband and Digital Equity. Mecklenburg’s 2019 population was 1.1 million, per census estimates, meaning around 110,000 people lack internet access.

The big picture: The pandemic laid the digital divide bare.

Zoom out: Access to the internet is also a racial equity issue. It’s one of the four components of Mayor Vi Lyles’ Racial Equity Initiative, which aims to reduce disparities.

Who qualifies: Those whose income is at or below 200% of the Federal Poverty Level, if a member of the household participates in SNAP, Medicaid, free- and reduced-price school meals and numerous other government programs (full list here).

What’s next: Clark’s organization is working to train digital navigators, who consist of resident and private sector volunteers, as well as a handful of paid staff, to sign residents up for the ACP. Residents can call 311 to reach a navigator. 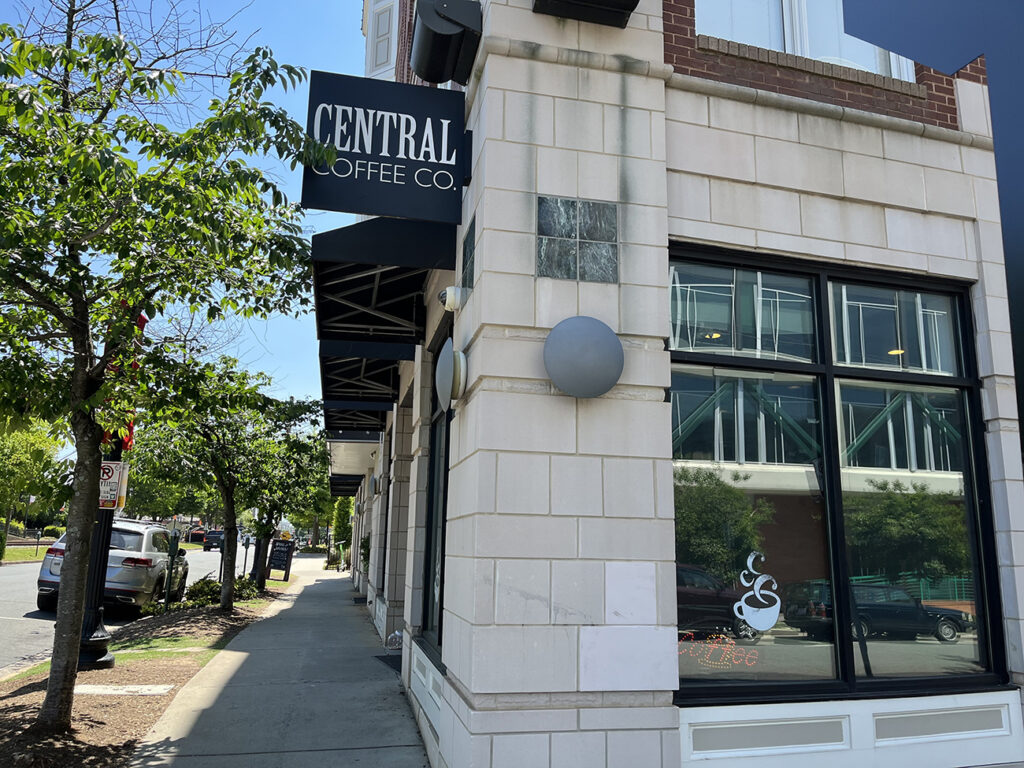