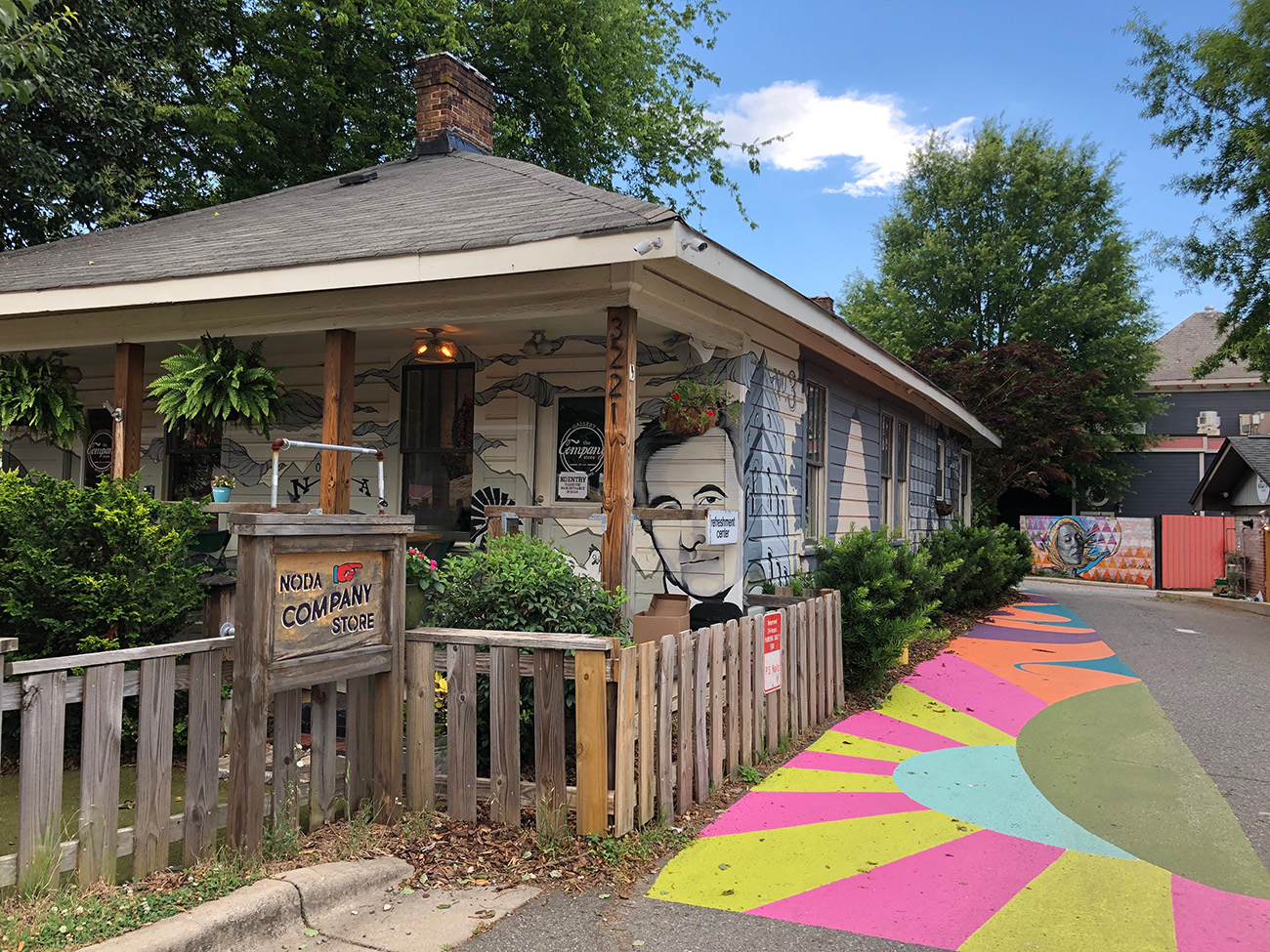 NoDa Company Canteen, aka the original NoDa Company Store’s “outpost,” is expanding in Camp North End with a brick and mortar location.

Similar to its pop-up counterpart, the new spot will have a tropical vibe and a bar. 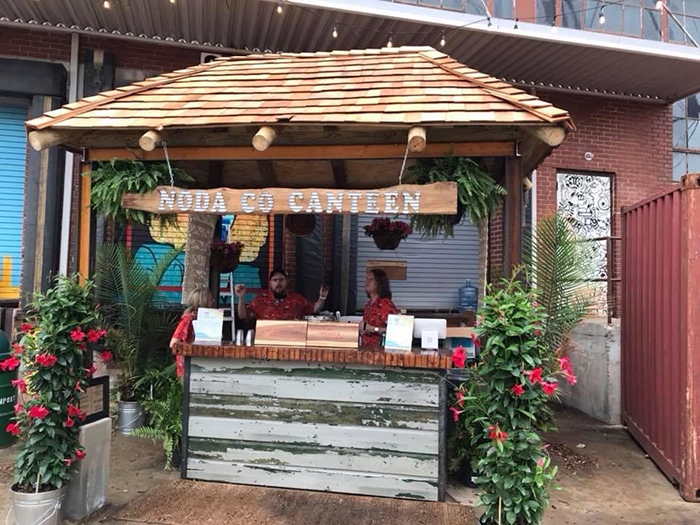 Context: NoDa Company opened in 2018 as a pop-up in the Boileryard District at Camp North End. They serve beer, wine and sangria and snacks on Friday nights.

“It’s a natural fit for expanding our offerings while maintaining the same community-oriented atmosphere people have come to expect from NoDa Company,” co-founder of NoDa Company and Charlotte Native, Scott Lindsley said in a press release. 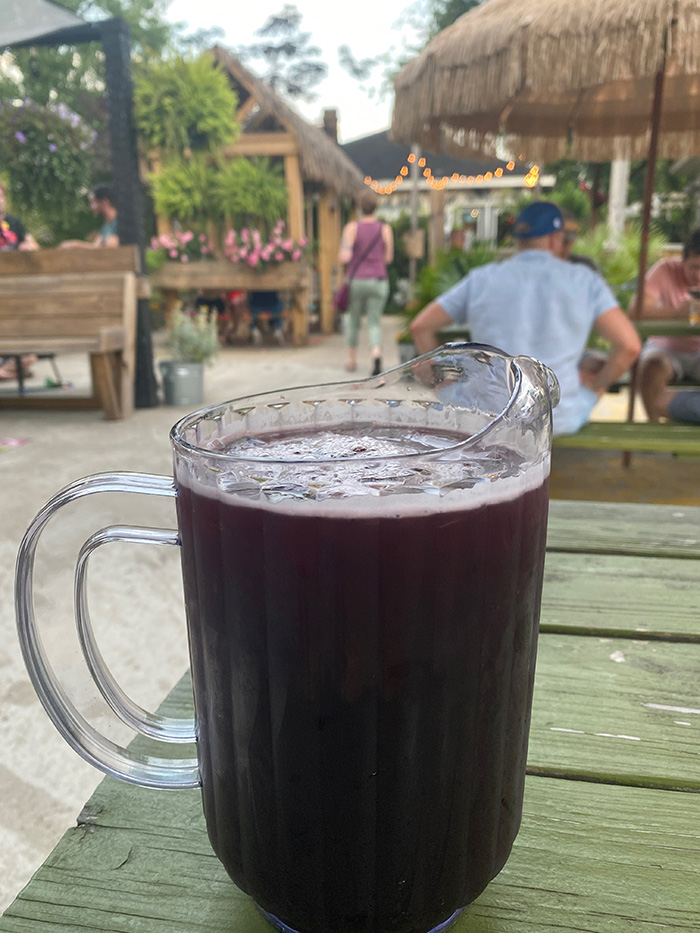 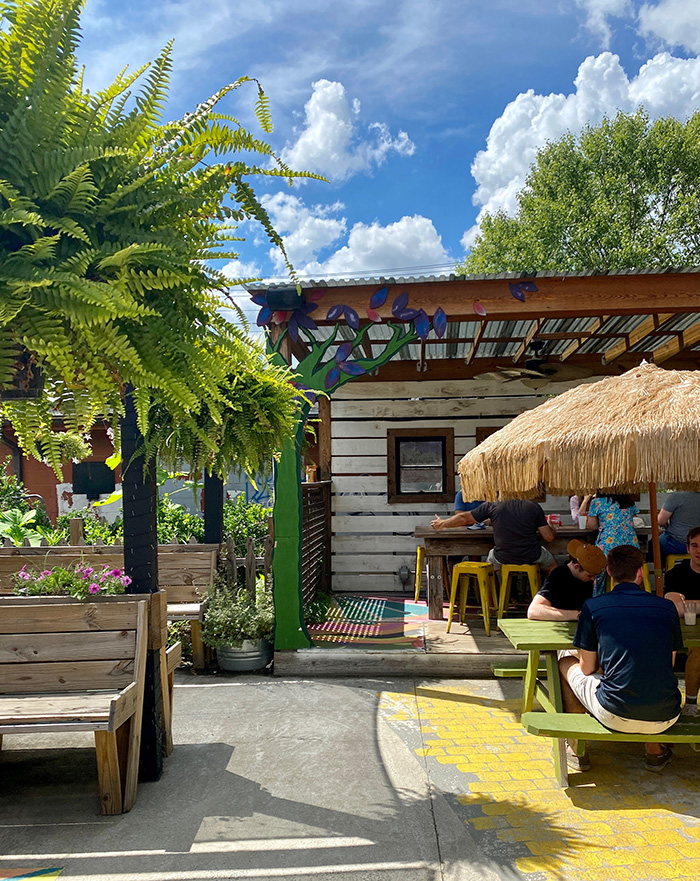 Why it matters: Camp North End is expanding quickly. This is the latest in several announcements of new restaurants and bars— like a speakeasy and three new restaurants spearheaded by Greg and Subrina Collier and HEX Coffee expanding to a larger location. 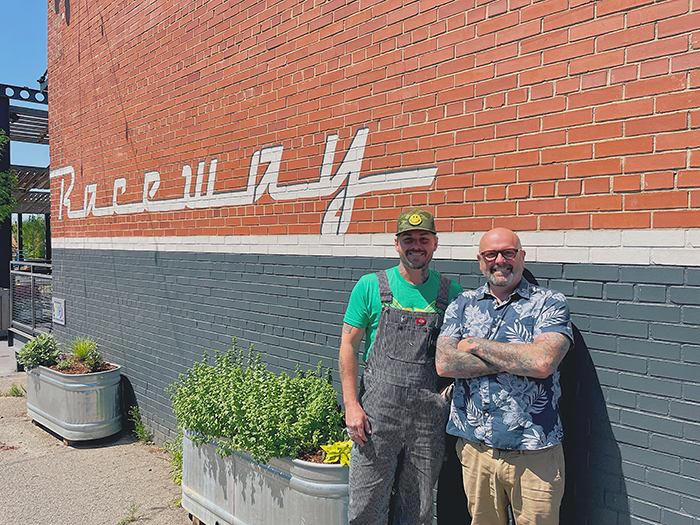 Co-founders Joey Hewell and Scott Lindsley. Photo courtesy of NoDa Company CanteenDetails: The new location will be 1,650 square feet. It’s meant to “promote communal gathering,” according to the owners. They hope to use the space for future food festivals and events with local artists.

What’s next: The new location aims to open by early August 2022. 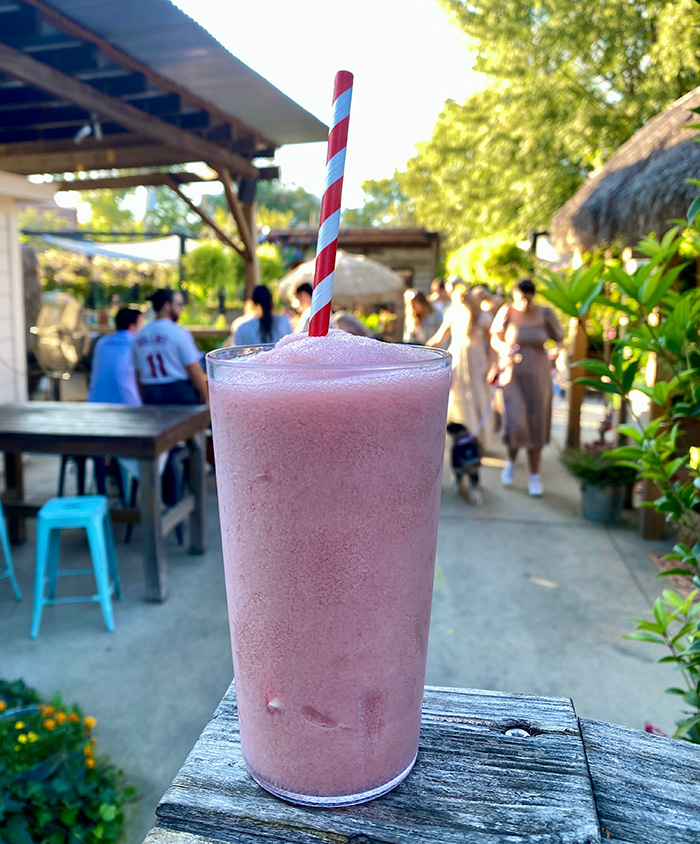 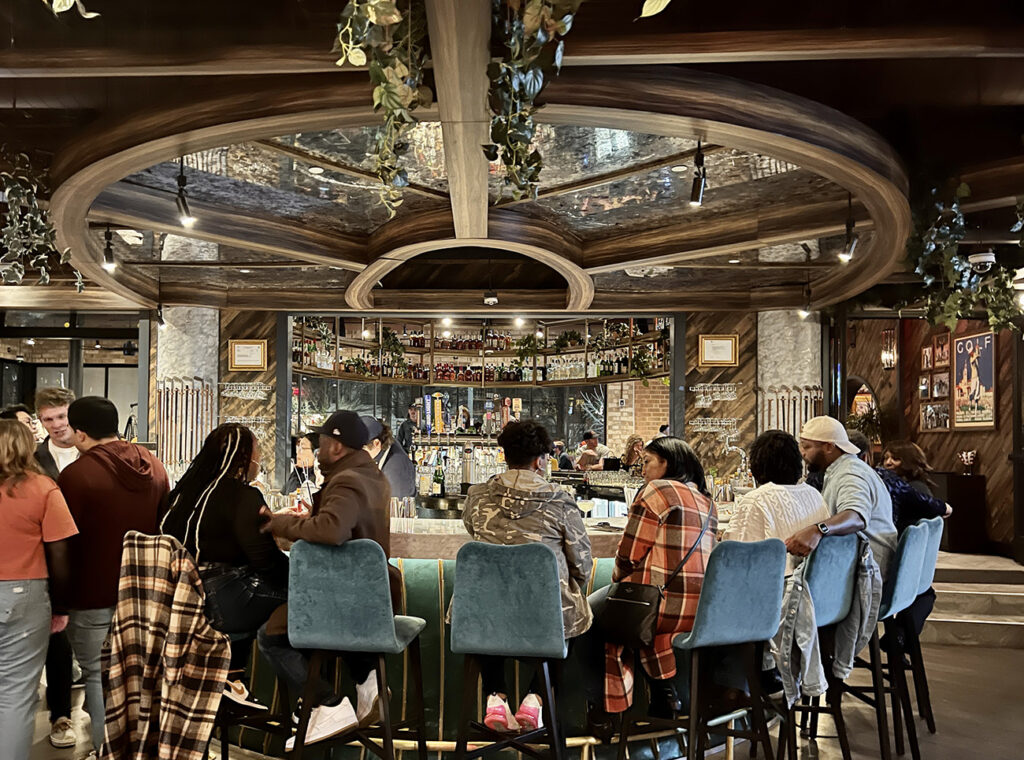